What Will Happen If Queen Elizabeth Dies?

Elizabeth Alexander Mary Windsor, Queen of the United Kingdom, is 93 years old, which is why the nation is slowly mentally preparing for difficult times after her death. The world is also facing a coronavirus pandemic, which is hitting hardest the elderly population and vulnerable groups. 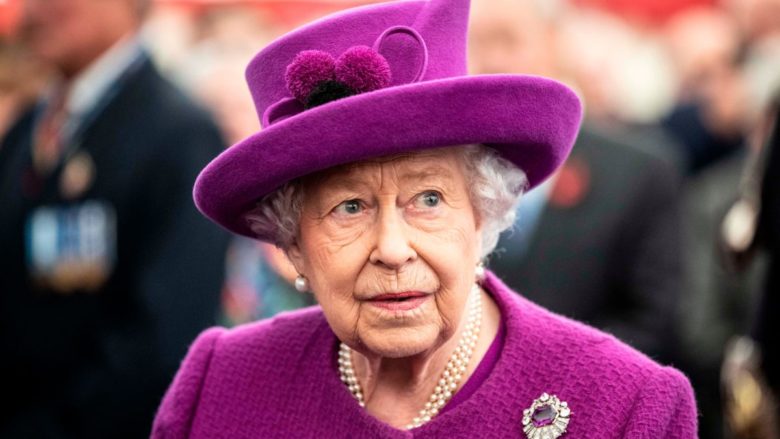 The monarch of the 16 royal lands of the Commonwealth and the supreme leader of the Church of England, in September 2015, became the longest-reigning British monarch in history, surpassing her great-great-grandmother Victoria. She has been on the throne since June 2, 1953, and here are just some of the things that will change after she leaves this world.

1. Millions of people will need to change passports and other documents 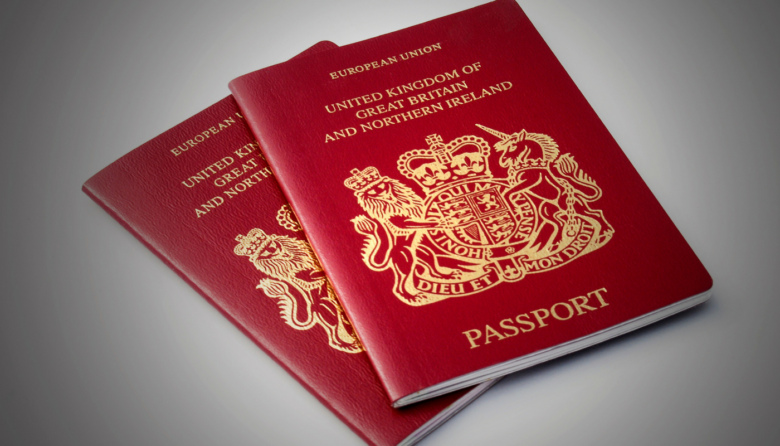 Given that the passport states: “Her Britannic Majesty’s Secretary of State requests and requires in the Name of Her Majesty all those whom it may concern to allow the bearer to pass freely without let or hindrance and to afford the bearer such assistance and protection as may be necessary”. A clear conclusion is reached – everything has to change.

Also, this applies to all other documents that have a similar or the same prescribed rule, so the replacement process will take several years.

2. The UK anthem will change 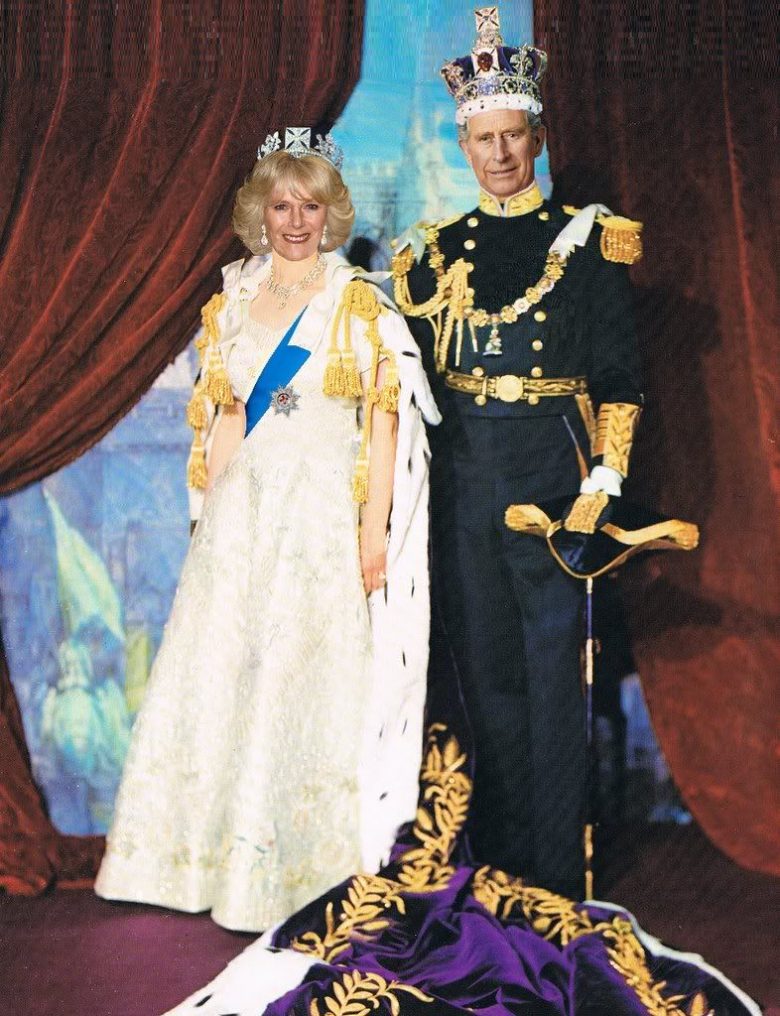 In the text of the anthem called “God Save the Queen,” everything will have to change because the heir to the throne will be Prince Charles.

Whether the word King will replace the Queen in the text, remains to be seen, but it will undoubtedly be a painstaking job.

3. It’s not just Britain that will be affected

Elizabeth is the Queen of the United Kingdom of Great Britain and Northern Ireland, Canada, Australia, New Zealand, Jamaica, Barbados, Bahamas, Grenada, Papua New Guinea, Solomon Islands, Tuvalu, Saint Lucia, Saint Vincent and the Grenadines, Antigua and Barbuda, Belize, Saint Christopher and Nevis, or the Commonwealth countries, which means that there will be changes in these countries as well as on the Island.

4. Operation “London Bridge” awaits the moment after the Queen’s death 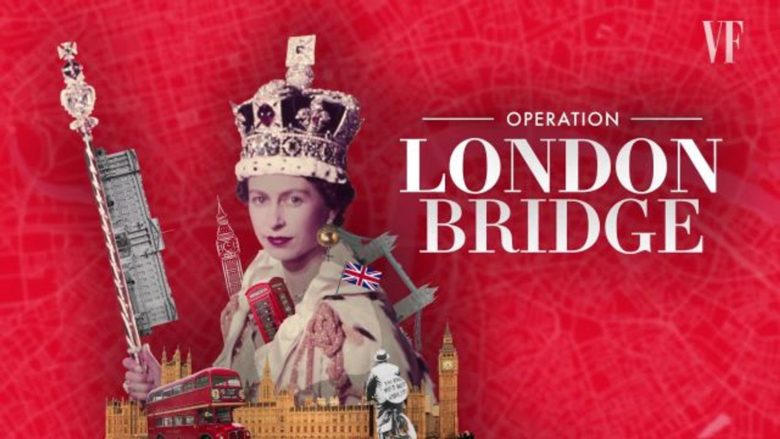 Buckingham Palace has a special plan that will take place after Elizabeth passes away. Operation “London Bridge” involves immediate announcements at all levels of the country, as well as the organization of state administrations, the Church, the Metropolitan Police, and the British Armed Forces, as literally, everyone participates in the funeral.

Otherwise, “London Bridge is down” is assumed to be a phrase to be used to communicate the death of the Queen to the prime minister.

5. The media outlets will immediately flood the world with information 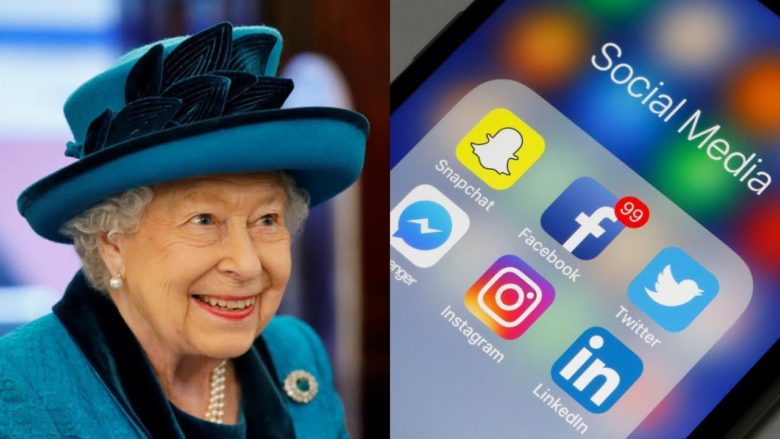 The death of the Queen will disrupt the Internet, analysts said. Millions of posts on Twitter, Facebook, and Instagram will be shared on that day, and the analyst fears that the networks might fall instantly. 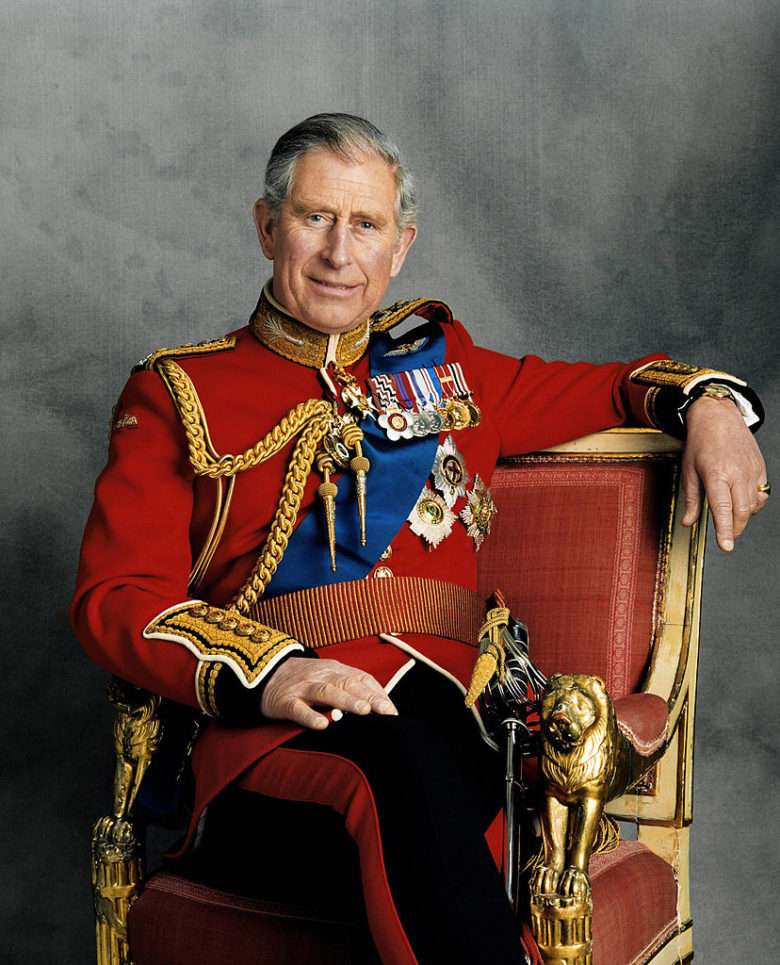 He is much less popular than his son William, but the crown is not defined by the affection of the public, but by the hierarchy of the royal family.

The Prince will deliver a speech at 11 a.m. in the day after the Queen’s death and be named the new monarch. The official coronation will not take place while the mourning lasts, in this case, 12 days.

7. Charles will choose a name 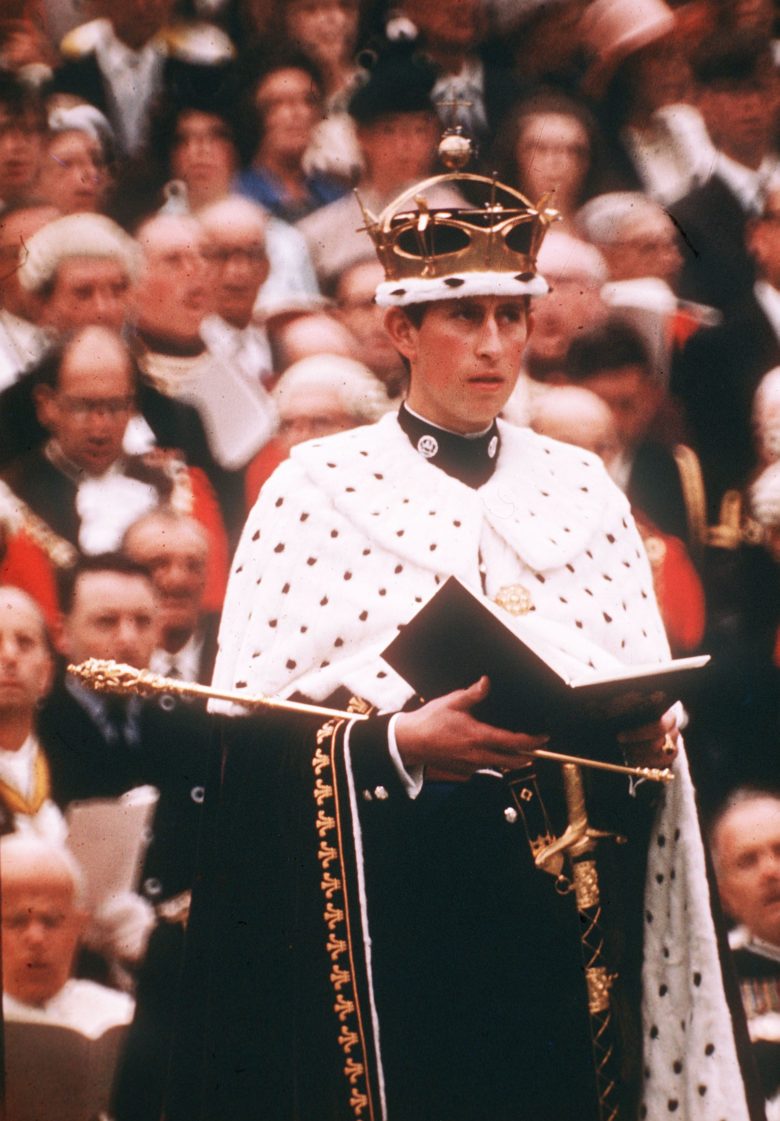 If you think he will be called King Charles, you are wrong. The ruling monarchs choose a name they like, which may be completely different from what they were called before.

For example, Queen Elizabeth’s father was named Prince Albert until he became King George VI. The media speculates that he will choose Philip after his father and some that he will be King Charles III.

8. The Queen’s Funeral Live on TV 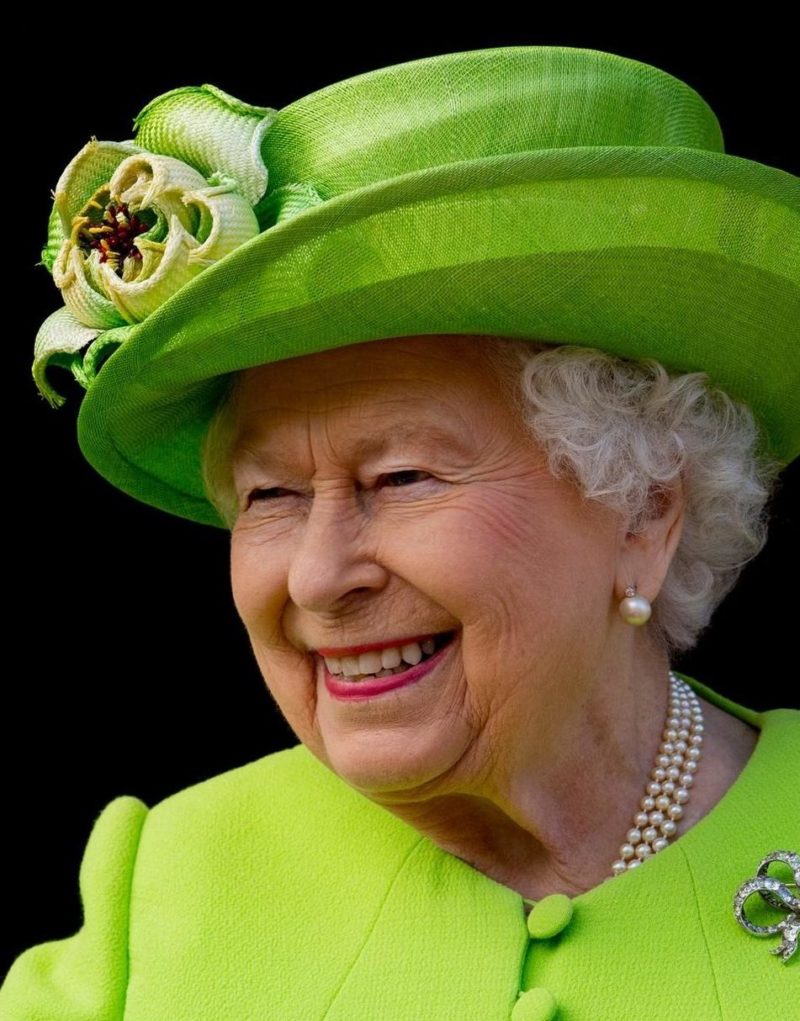 You know how a royal wedding goes on hundreds of televisions that day? The same, if not more massive, will be the case here. That day will, despite the sad occasion, become a national holiday for the people of the UK.

The only thing you won’t see is the sadness of members of the royal family because the cameramen will not shoot those scenes.

Donald Trump Discourages Travel, But Goes on a Trip Himself!