Queen Elizabeth was spotted horseback riding in front of Windsor Castle, and photographs confirmed that Queen is in excellent shape regardless of her years. 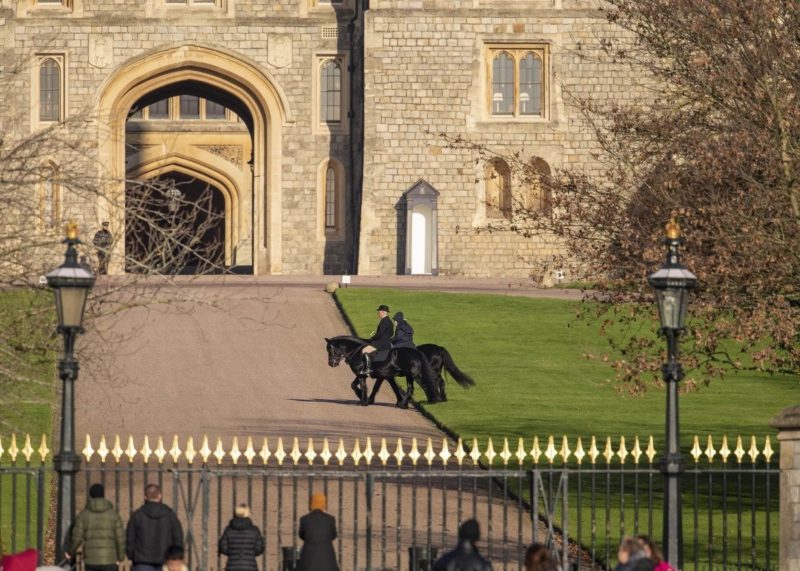 Although curious residents gathered in front of the gates, the 93-year-old Queen of the United Kingdom enjoyed riding on horseback for about an hour. 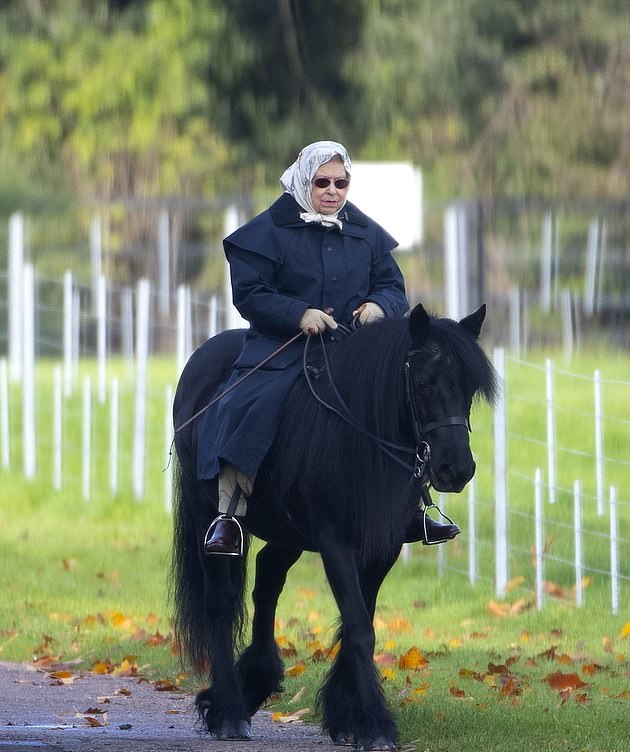 She wore a navy-blue jacket, accompanied by a headscarf, sunglasses, and riding gloves. The Queen rode along with Head Groom Terry Pendry. 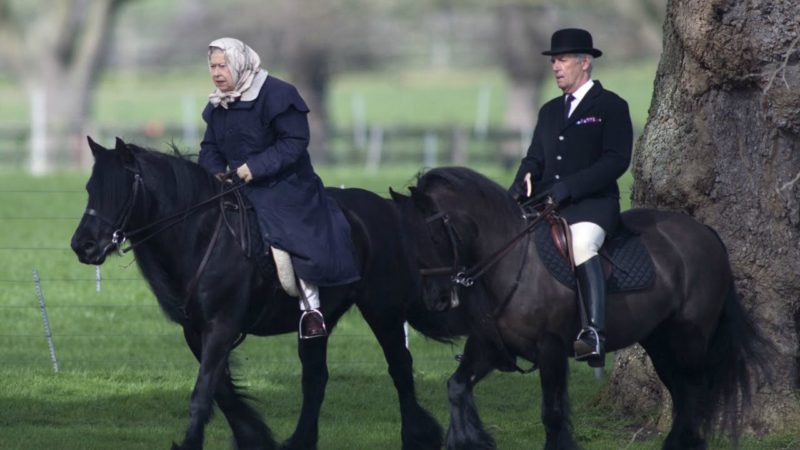 It is known that Queen Elizabeth loves this kind of activity, and she has been spotted horseback riding multiple times by now. She once reportedly told her aids: “I’m rather a fair-weather rider now. I don’t like getting cold and wet”.

Read Also: Queen Elizabeth II is 93 Years Old, and She is Doing Great! 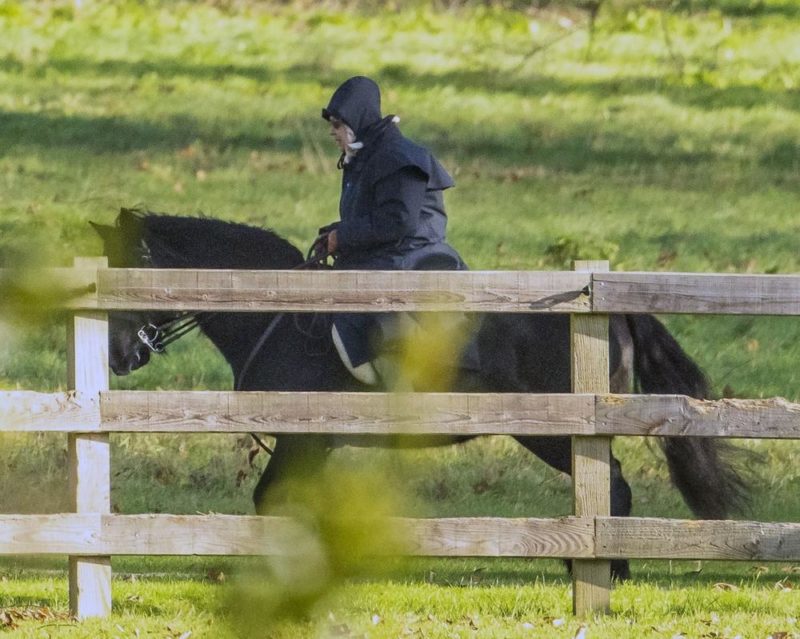 The Queen is very active and always had a love of horses. She does not allow the years to overcome her, and for her, age is just a number.