Once you leave the Royal family you shouldn’t expect things to remain the same, Yes, Prince William and Prince Harry are brothers, but one of them feels betrayed, and that’s not something you can neglect. According to the Royal expert Jonathan Sacerdoti there’s little to no chance that Prince William and his wife Duchess Kate are going to stay with the Duke and Duchess of Sussex.

Prince William and his wife will be visiting the US as a part of his The Earthshot Prize environment initiative. The reason is the second annual award ceremony that will see William visiting the US for the first time since 2014. While one would think that the brothers will spend time together, that won’t be the case according to Sacerdoti. 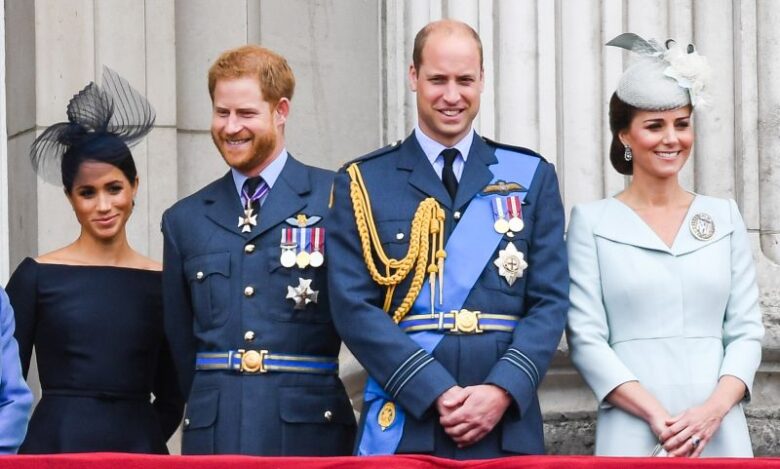 The Royal expert stated: “It’s like so many of these things — it’s a sort of lose-lose situation. If they get invited and they decline, it seems petty and nasty. And if they don’t get invited, it seems petty and nasty from the other side. And if they do accept such an invitation and something goes terribly wrong, that seems like a bad idea. I can’t quite see how this would work.”

Duke and Duchess of Sussex came over to the US in order to pursue their activities after parting from the Royal family. Meghan and Harry now have a home in Montecito, California where they live with their son Archie and daughter, Lilibet. In a recent interview with Ellen DeGeneres, Markle spoke about their life in the US: “I love to cook. We’ll be home and just sort of relax and settle in. It’s our second Thanksgiving at home in California. It’ll be nice, it’ll be really nice.”

It was in March of 2022 when Harry and Meghan made their split from the family official. One of the reasons for such a decision was the fact that Markle was often harassed by the press and some senior family members. One of those who reacted poorly to the decision were Prince William and Kate Middleton. According to the Royal expert Stewart Pearce, they’re trying to reconcile: “I know that the four are talking with one another and they’re talking by Zoom [and by] FaceTime.” 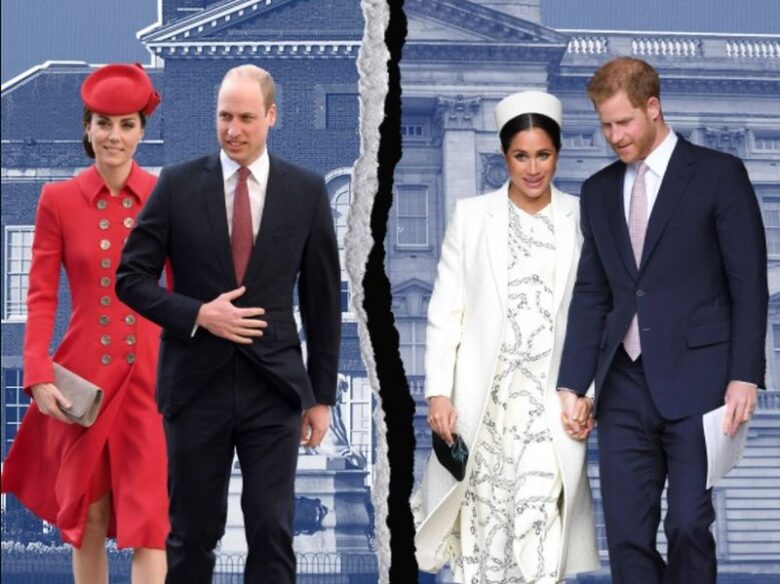 On the other hand, we have Omid Scobie, the author of Finding Freedom, who claims that they’re not doing much in that field. According to Omid: “The relationship between Harry and William is still very much one of distance. I don’t just mean physical [distance], across the Atlantic, but they are not talking that much, and that is exactly how sources close to William have put it.”

Scobie even claims that they’re finding it hard to get together for a monumental occasion such as the death of Prince Phillip back in April. Both Prince Harry and Prince William were at the funeral, while Meghan was absent due to her pregnancy. Talking about their relationship and personalities, Scobie said: “They are very different men. And I think that William has certainly become someone who is living his life for the crown, for the institution. Harry has really sort of gone completely in the opposite direction.”