After doing a stunt on Ellen DeGeneres’s farewell episode, Meghan Markle might be brewing her own talk show. According to royal experts, it would be a dream come true for the fame-seeking Duchess.

Duke and Duchess of Sussex, ironically have been in the spotlight ever since they announced their departure from Buckingham Palace due to scrutiny and immense public pressure that was affecting Meghan’s mental health. They stepped down from their royal duties to find some peace and focus on their family. So far, they are doing such a great job. 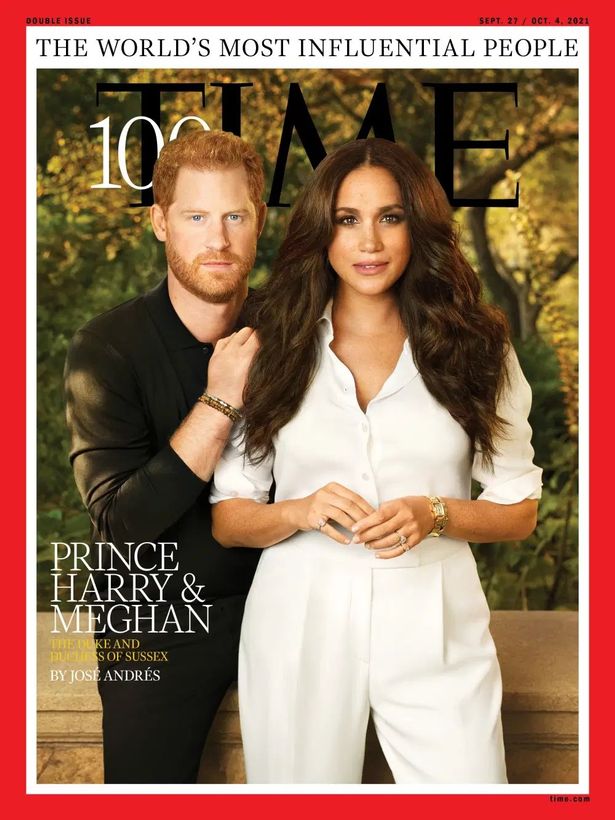 Meghan and Harry have never been more exposed to the public than for the past year and a half. The Duchess published a book, they gave a controversial interview for Oprah accusing the British court of racism and showed up on the cover of TIME. To keep the momentum, Meghan Markle has a new idea – her own talk show. 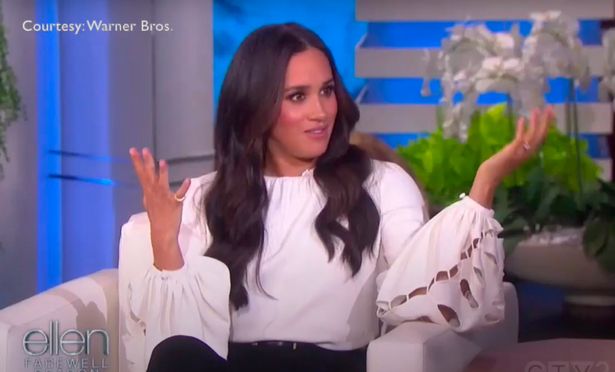 According to royal insiders, the Canadian actress’ appetite for fame is infinite. She is exactly where she always wanted to live, an exclusive Los Angeles neighborhood of Santa Barbara. Now, staying on the cover of the magazines is a whole different story. For this, Meghan knows that she’ll need something ongoing that will keep her in the spotlight.

So, talk show sounds right up her alley. Plus, a talk show would give Meghan the freedom to express her opinion on the topics that she cares about. The Today show Australia host said: “That’s right well she recently did Ellen’s talk show and that’s kind of apparently put that little seed in her mind that maybe she could do her talk show. Give her the chance to kind of spruik the issues she cares about speak to the people she wants to do now this is all”.

Jessica Rowe, host of Today Australia said: “She could hold her own on a talk show as long as she gets her guests to spill the tea”. Supposedly, Meghan already came up with the name “Tea With Duchess Meghan”. 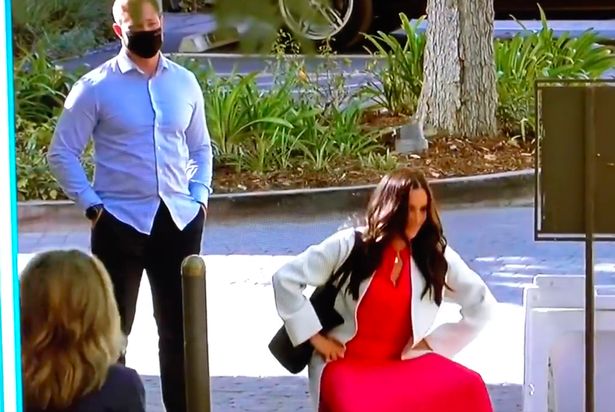 Markle’s recent stint on Ellen’s show was uncomfortable to watch. The producers came up with ridiculous gigs where Meghan walked around Los Angeles talking to random people claiming to be a medium. It wasn’t funny, except to the audience in the studio, and made Duchess look absurd.

Meghan Markle’s father, Thomas Markle had some harsh words for his estranged daughter. “The whole thing was kind of embarrassing. It was certainly embarrassing for the Royal Family. It’s embarrassing for her as well. I suspect it embarrassed everyone in the UK, too. She’s putting herself out there as a duchess but I’ve never seen a duchess behave this way, doing stupid stunts”. 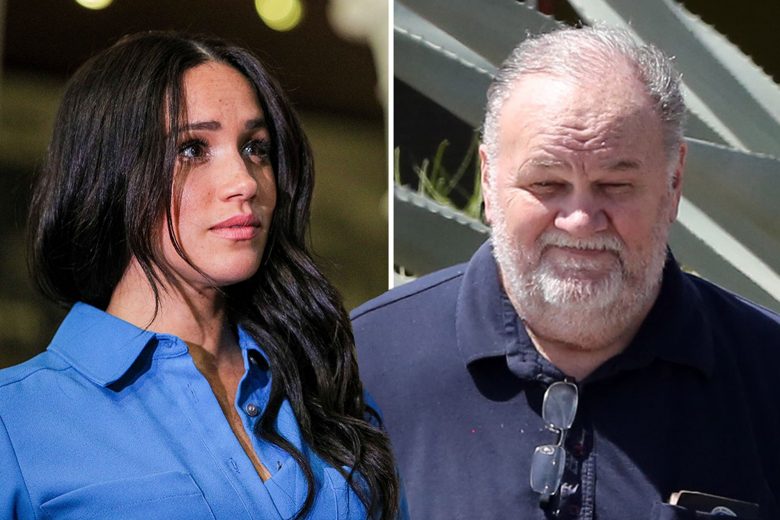 However, Meghan appears to be content with her stunt. So much so that she is seriously considering making her own talk show. In the end, it seems that Duchess got it all. The title, the fame, the fortunes, the family living in her dream house. There’s just one thing missing – Meghan’s dream job. But not for long.