Princess Diana had always had a high sense of fashion. She was famous for her warmth and love that she shared with the people, but her choice of clothing always stole the show wherever she would appear.

At multiple occasions however, she was seen and photographed with two watches on her left hand. She never wore gloves in public to feel closer to the people, so her jewelry and accessories were always clearly visible. 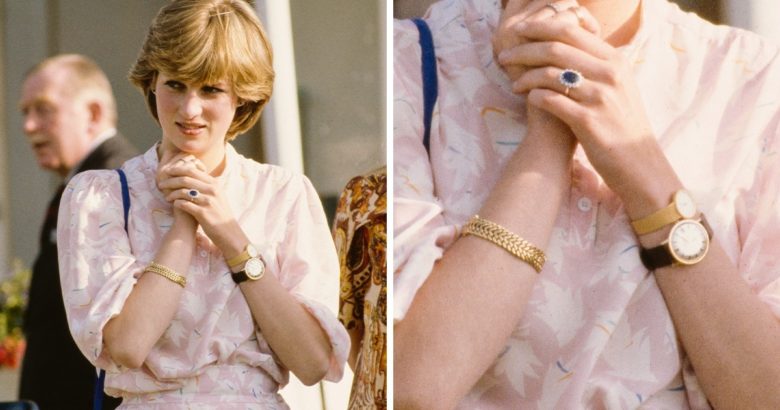 She was first pictured with two watches in 1981 while cheering her fiance Prince Charles as he was playing polo. The thin golden watch belonged to her, while the other one belonged to Charles. She once said she wore it to honor him and wish him luck. 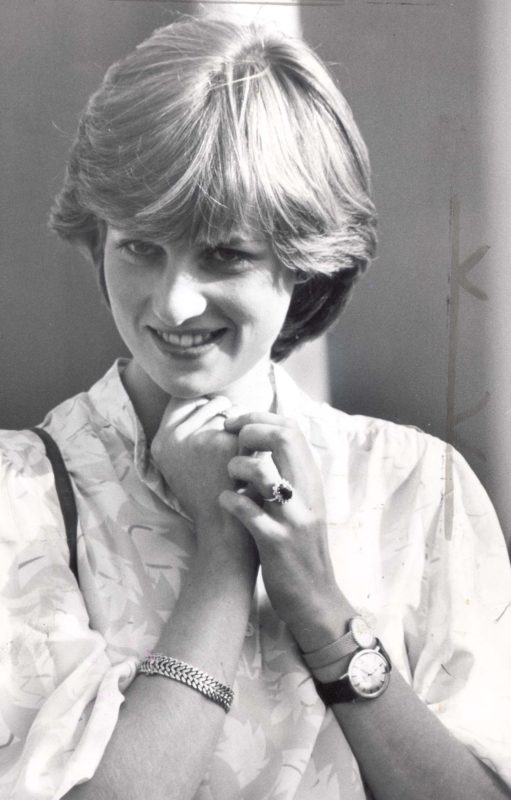 This gesture reminds of an old medieval custom where young girls tied straps to their knight’s helmet. This served as a good luck charm in battle, and a way to support your favorite in the competition.

Sadly, the marriage between Prince Charles and Princess Diana was not as romantic or successful, as this adorable gesture from the early years of their relationship would suggest.

Celebrities are Spending their Quarantine Time in these Unbelievable Mansions