BREAKING: Duke and Duchess of Sussex Stripped Of Titles and Public Funding

You can’t leave the Royal family without consequences. Prince Harry and Meghan Markle are about to learn this, the hard way. They will be stripped of Royal titles such as ‘your royal highness,’ and they will no longer receive any money from public funds.

Buckingham Palace made the announcement, so it is official as it can get. While it seems that in the end, they separated peacefully, there will be drastic moves such as this from the Royal family.

The official announcement states that the agreement between the Royals and Duke and Duchess of Sussex was struck and that it will relieve them of their Royal duties. Harry and Meghan will no longer represent the Crown, and their access to public funds will be revoked. Those who no longer participate in Royal responsibilities will not be called ‘Your Royal Highness,’ states the Royal announcement. 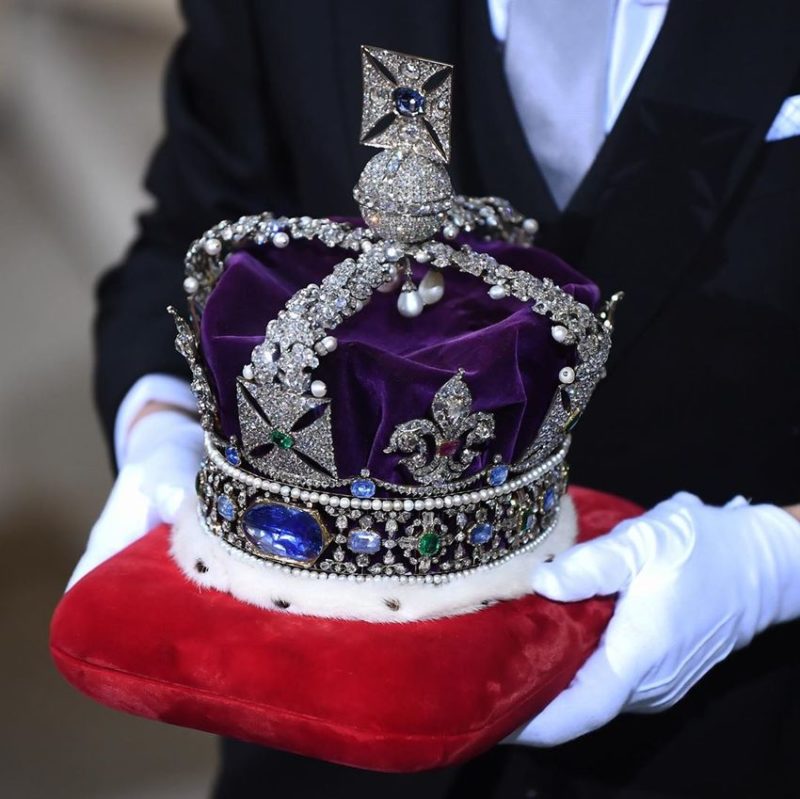 Prince Harry and Meghan will no longer represent the Crown, but they told that their support remains with the Queen. The money Duke and Duchess spent on the renovations of their apartment will also be returned to the Royal family. Their home was located near Windsor, and they spent $3.12 million on the upgrades. 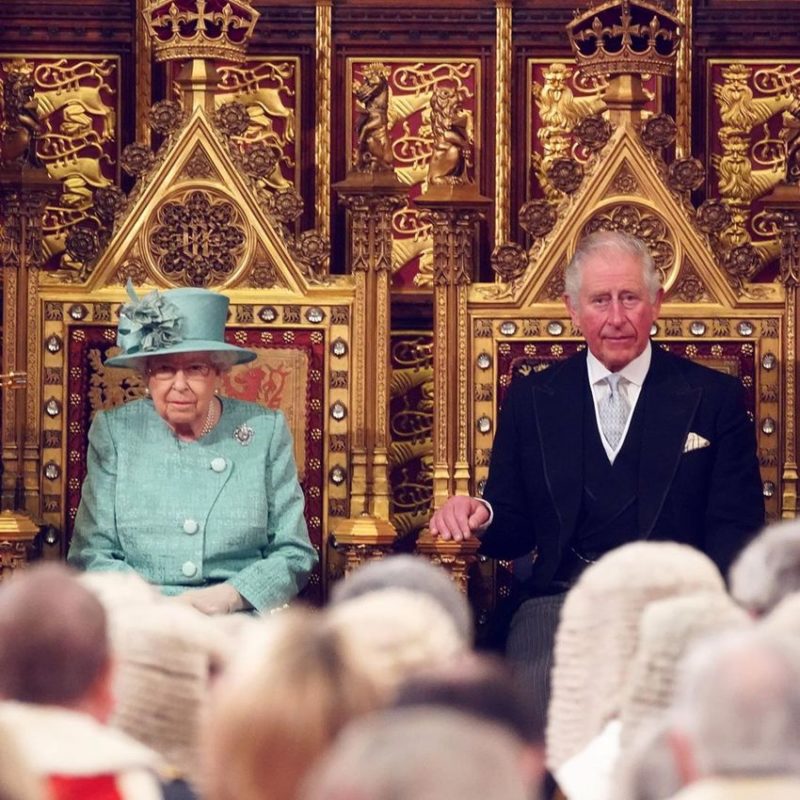 This decision on the part of the Royal family comes as a response to the decision Meghan Markle and her husband Prince Harry earlier this week. The no more Duke and Duchess of Sussex announced via Instagram that they are stepping down as the members of the Royal family and that their connection with Royal family obligations eds with immediate effect.

According to their Instagram post, this decision was made so that they could be more financially independent from their Royal family. 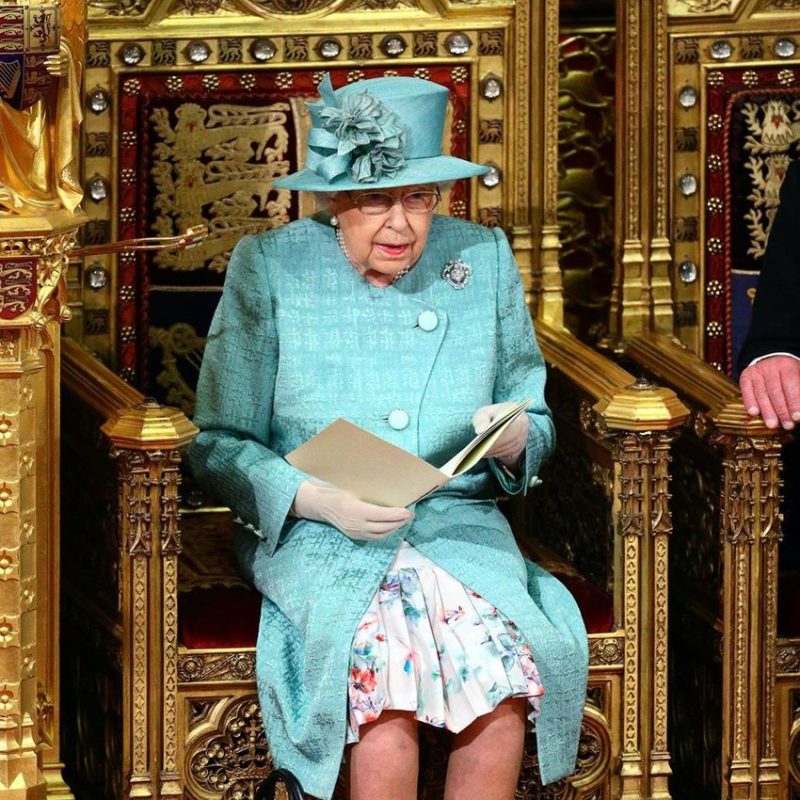 The Queen official supported their decision, despite many people including the US President Donald trump consider this decision as a slap in the face of Queen Elizabeth II.

Read also:Meghan Markle and Prince Harry Won’t Live in The US Because of Trump