When you see them in news, you are going to take a look at what’s been written, especially if there is some controversy involved. You might not follow them daily, but you will check out something like this. It’s just how social media works nowadays.

A lot of people were shocked when the news broke about Harry’s and Meghan’s decision to not be a part of the royal family and to try and live their own lives in Canada. The criticism was harsh, but there are also people who support their decision. One of them is Hugh Grant who is more than supportive of the couple, especially his former colleague.

He is supportive of their decision to be independent in Canada, to make their own money and to leave England and everything behind them. Here is what he said about this decision. 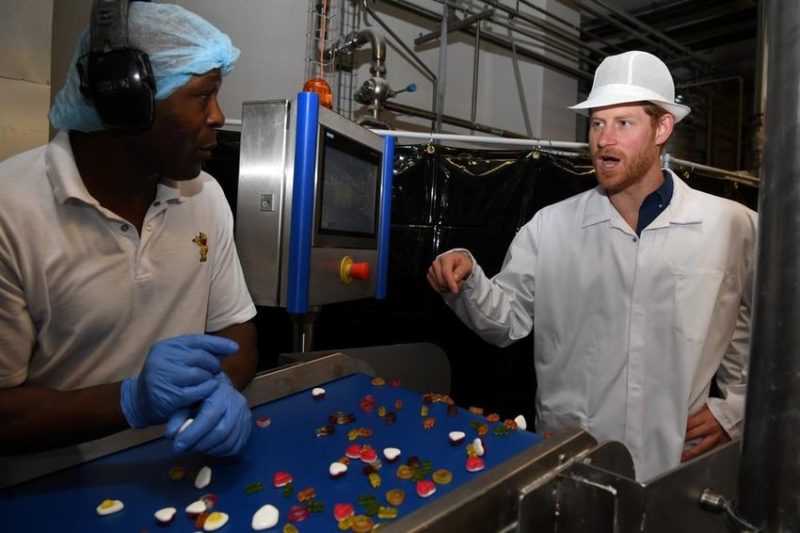 “I’m on Harry’s side. Media has effectively killed his mother, and now they are tearing his wife to pieces. I think that it’s his responsibility, as a man, to protect his family.”

Of course, he thought about the death of his mother who died at age 36. After she was in a car accident, the media was more concerned about getting photos of the event rather than helping the woman survive. That’s something that can never be forgotten. 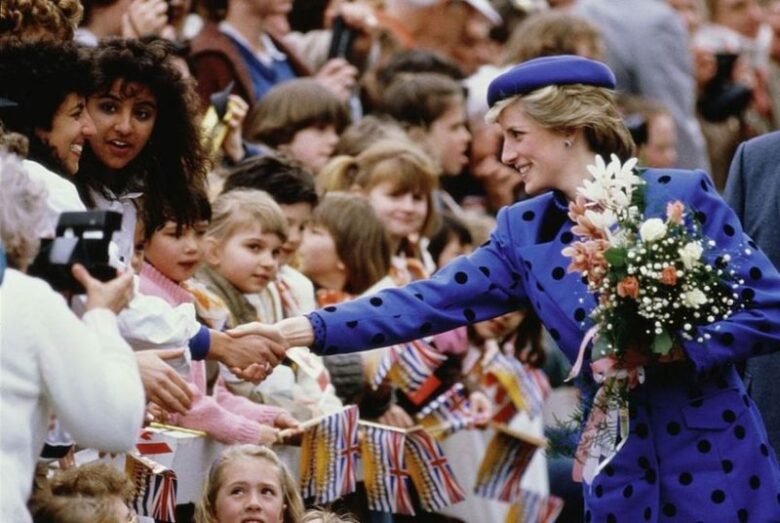 She was injured, badly – but still alive, with a chance to make it. But, we guess that these people thought taking pictures of her was more important.

It’s been known that the media is almost “attacking” Prince Harry and his wife. You can say that it is their job to provide the content that their readers and viewers are going to like and are going to get attracted to, but in a lot of cases media just crosses the line that should never be crossed.

We mentioned that this couple is always big news and that is why Harry himself said over a year ago that this is something that is having a great effect on him and his family. All of us can understand the position that he is in – we probably can not judge his decisions until we walk in his shoes.

It’s difficult to live a life that you want for yourself and your family when you are constantly under the microscope. That can take a toll on everyone, only a few people can deal with it and embrace it fully for a long period of time.

Hugh also had some confrontation with media in his career – he even sued “Mirror” back in 2018. They allegedly hacked his phone and traced his movements throughout the years and he wanted to settle that in court. Because of the previous experiences, he knows that dealing with something like that is tough, so he understands how the couple is feeling right now.

Royal Sisters in Law Have Not Spoken in 6 Months!