Prince Harry unexpectedly opened up to Russian comedians who called him and introduced themselves as Greta Thunberg and her father. He touched on Megzit, Donald Trump, and his life in Canada, among other things. This is the third time he fell for the joke, after December 31 and January 22.

He told the comedians, Vladimir Kuznetsov and Alexey Stolyarov, better known as Vovan and Lexus, that he cut ties with the Royal family in order to protect his son Archie. “We completely separated from most of the family. Our new life in Canada is much better. I know it wasn’t easy for Meghan to marry a prince,” said Harry. 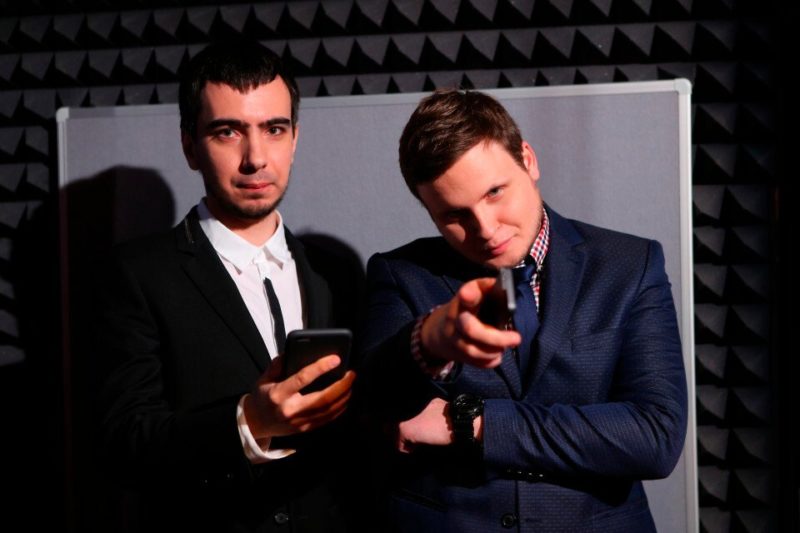 “The world is a troubled place and it can be very easy to give up and I think what you guys are doing is absolutely remarkable. Unfortunately the world is being led by some very sick people so the people like yourselves and younger generation are the ones that are going to make all the difference.

The usual way things have been done over the last how many years has not had the effect that it needs to. I think people need to be woken up and the only way to wake people up from what effectively is a consciousness crisis is, I think, you need to be doing extreme things. And small steps or giving out prizes doesn’t make any difference these days.” 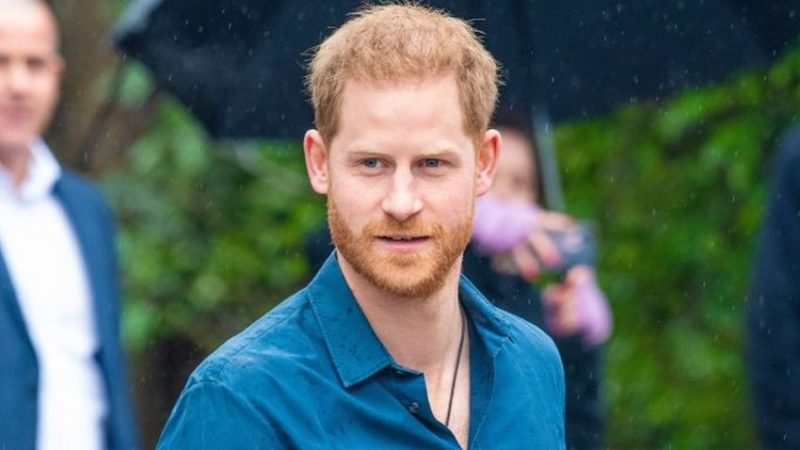 Then he mentioned Donald Trump, still thinking he was talking to the young Swedish activist and her father.

“I think the mere fact that Donald Trump is pushing the coal industry is so big in America, he has blood on his hands. Because the effect that has on the climate and the island nations far, far away, again out of sight out of mind. But we’ve visited those places and I’m sure you have as well. People’s lives have been completely destroyed. People are dying every single month by some form of natural disaster created from this huge change in our climate.” 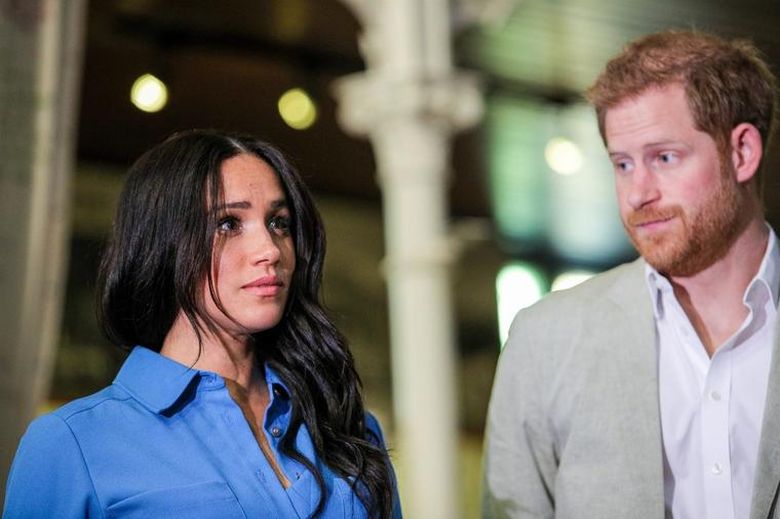 The Duke of Sussex also talked about Boris Johnson, British Prime Minister, whom he of course knows personally.

“I think he is a good man, so you are one of few people who can reach into his soul and get him to feel and believe in you. But you have to understand that because he has been around for so long like all of these other people, they are already set in their ways. 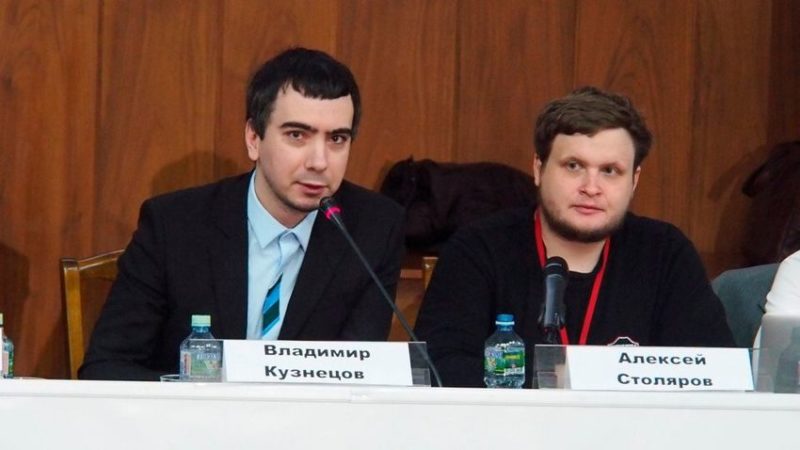 Many people, as well as media, think that this was either staged or edited, and that Harry would not go as far as to say all these things, mostly because he knows these people personally and because he is close to the events in question considering his position and influence.

Royal Family Released Never Seen Before Photos In Memory Of...

Kendall Jenner Stuns in the Shortest Crop Top Ever