Queen Elizabeth II has a very special bond with her grandson Prince Harry. Their one of a kind bond dates back to the childhood years of the Duke of Sussex. 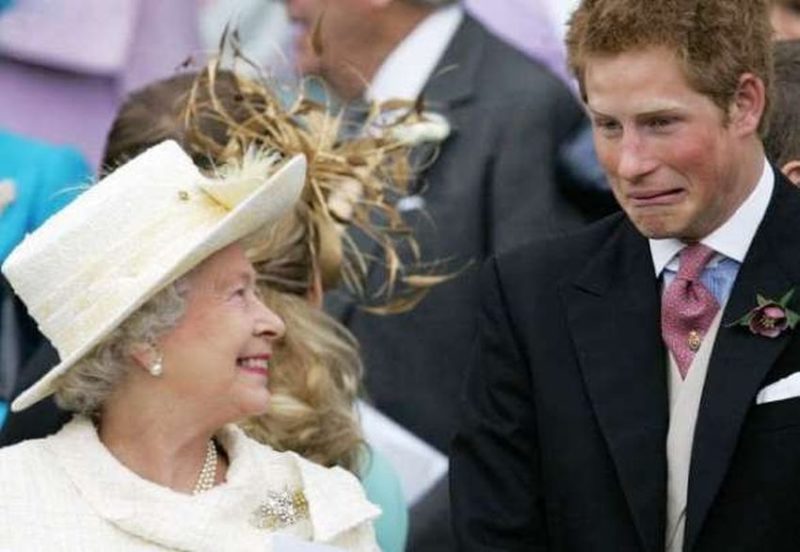 Now, there is some new information regarding their closeness. A former royal butler by the name of Paul Burrell said that young Harry was the only person who managed to get away with tricking the Queen of The United Kingdom. In fact, he enjoyed doing it and took advantage of it too! 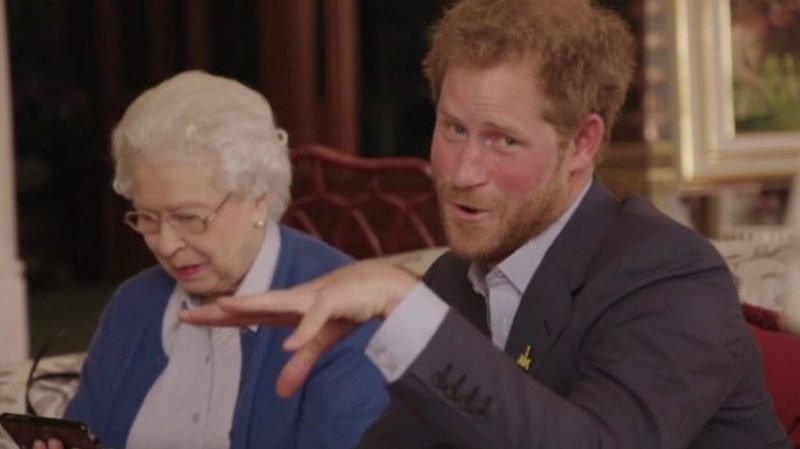 “I know the Queen very well and I know she’s very fond of Harry. As William would sit and have tea with her after school, Harry would come and put plastic flies in the sugar bowl! It was hilarious. Harry was the only one who could trick his granny.” 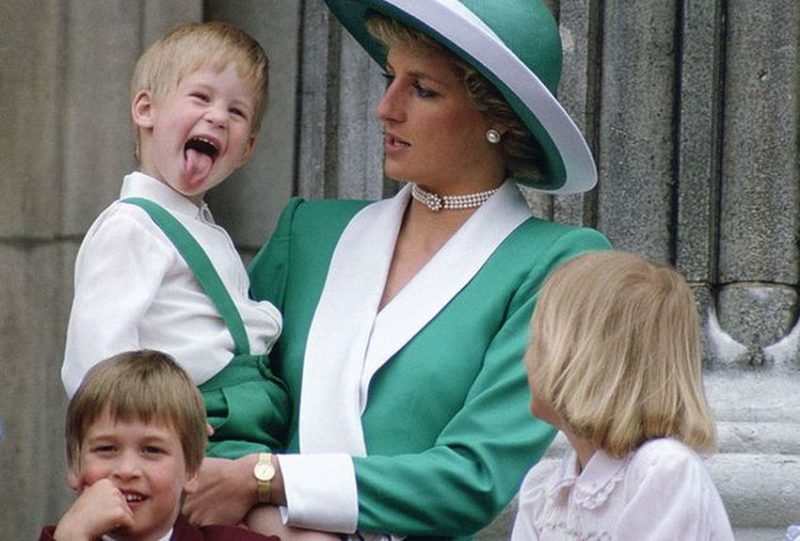 The man last spoke to the Queen in 2018, and he has many stories to tell from his years in servitude of the royal family. He once said that Princess Diana encouraged Harry’s jokes and mischief, especially around Christmas. 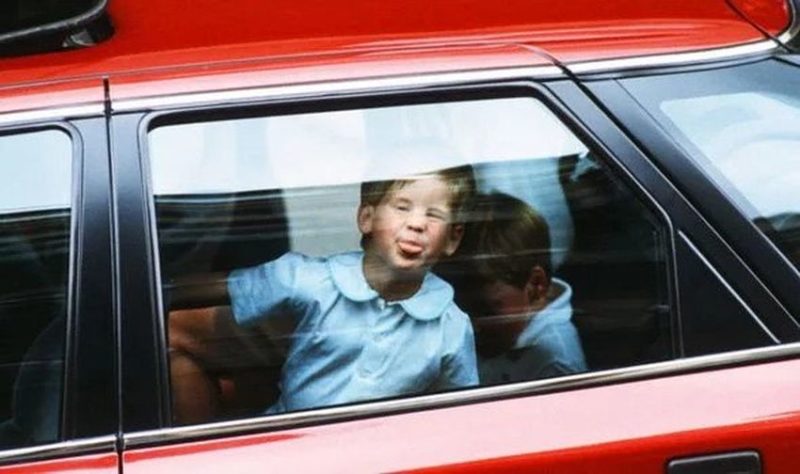 “She’d spend hours looking for jokey things for their stockings. One year, Harry got fake dog poo,” the butler recalled.

Naturally, Harry started to look for the best places to put this special gift and trick people, including his grandmother. The head chef at Althorp Estate said Harry also loved to flush slippers down the drain while at the property. They then had to call the plumbers. 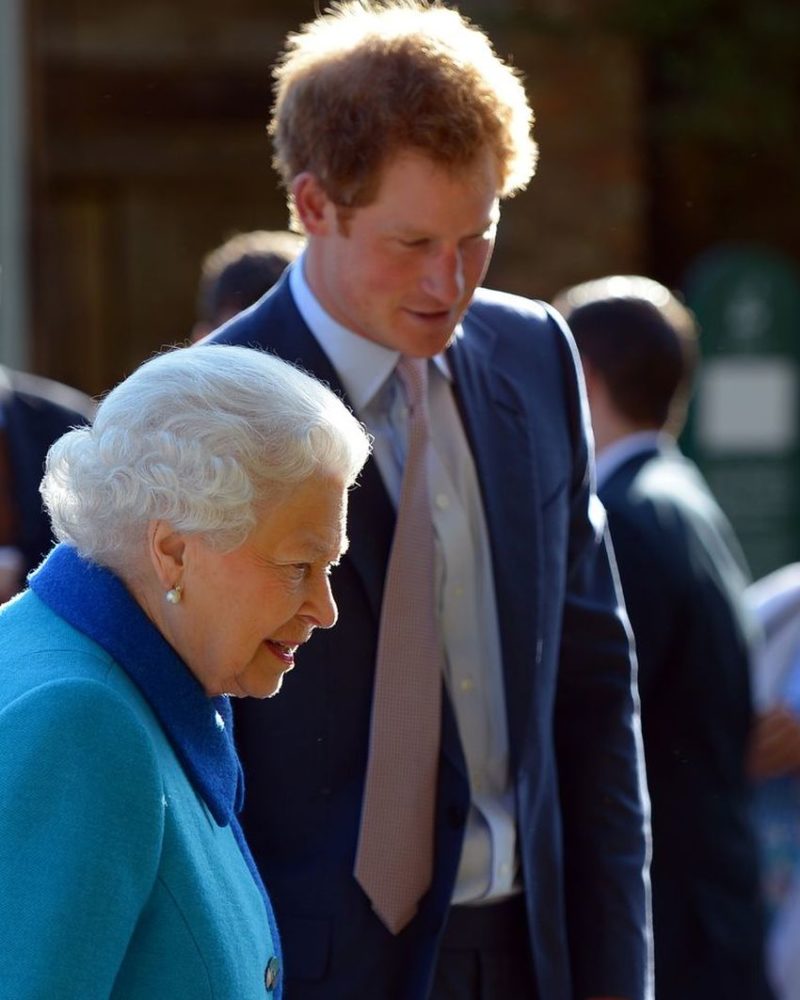 “When Prince Charles and Diana brought William and Harry to Althorp, Harry was a little mischief—he was stuffing slippers down the loo,” remembers the chef. 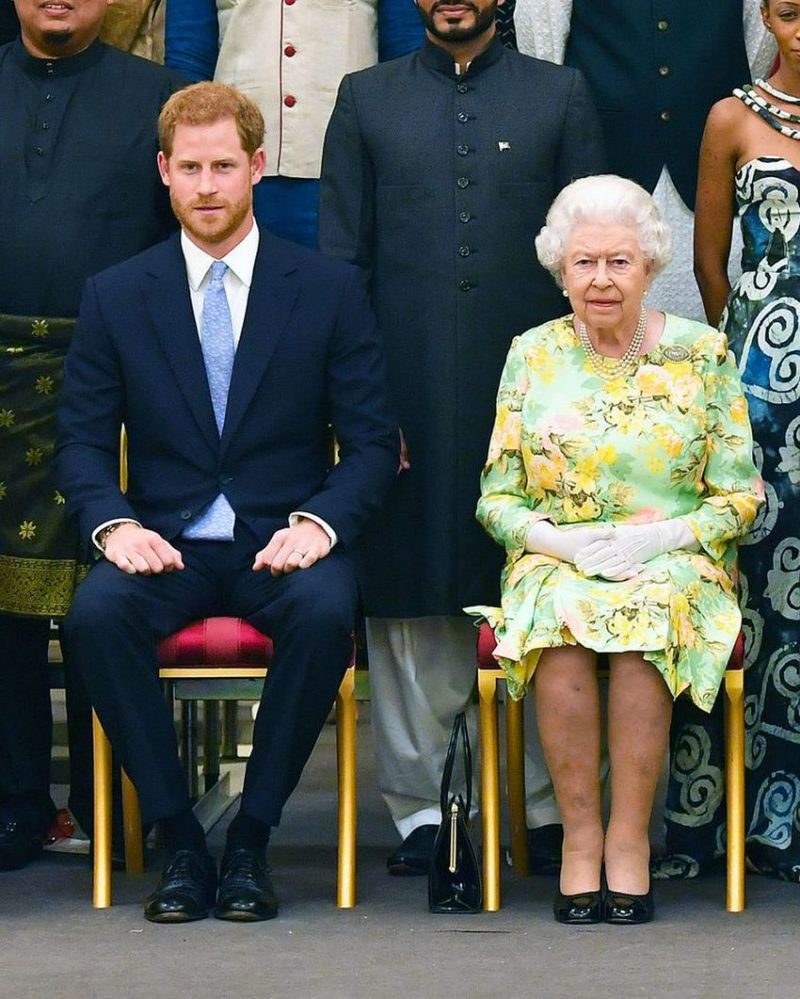 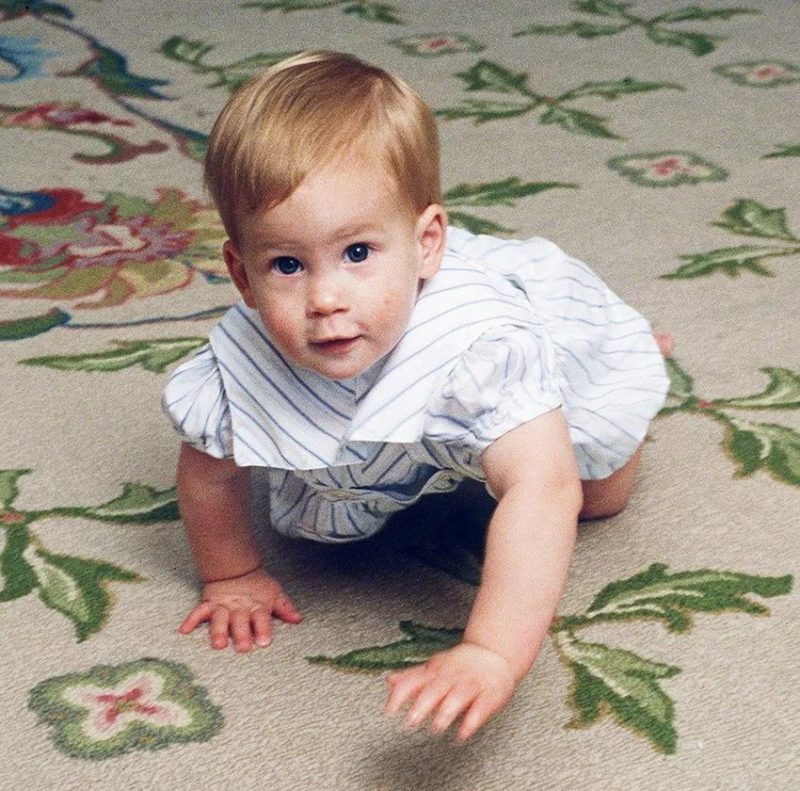