Home Celebrities Who is The Wife of Kim Jong-un?
CelebritiesNews

Who is The Wife of Kim Jong-un?

According to various popular foreign media, the wife of North Korean leader Kim Jong-un is not living a happy life. The first lady of North Korea is a mysterious figure, both in her own country and in the world.

Kim Jong-un is constantly in the headlines of various media outlets. His controversial political moves often shock the world. For example, there are rumors about him killing his own brother. He is ruling the country as a dictator and everything is everyone is below him. 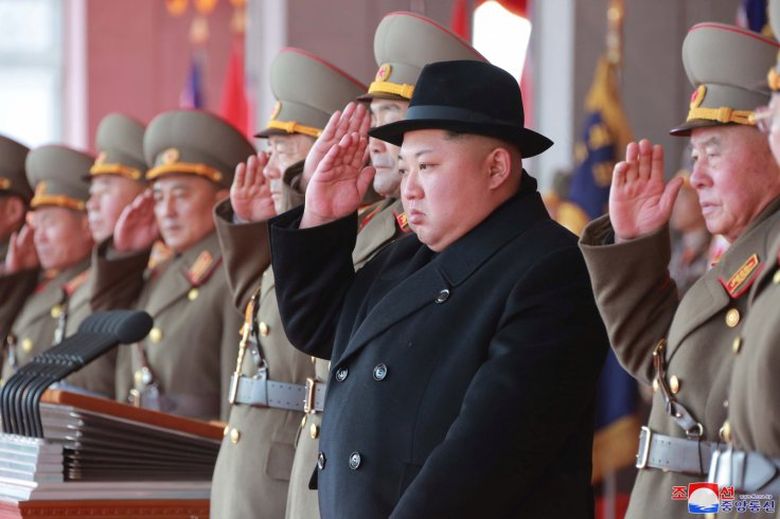 Marriage to such a man cannot be a walk in the park, and Ri Sol-ju knows it best. The beauty is a complete mystery to everyone in her country, let alone the world. Considering Jong-un’s isolation politics, it will probably stay that way. Still, she always appears alongside her husband at formal events. She is by his side, greeting the officials and holding him by the arm as any wife would. 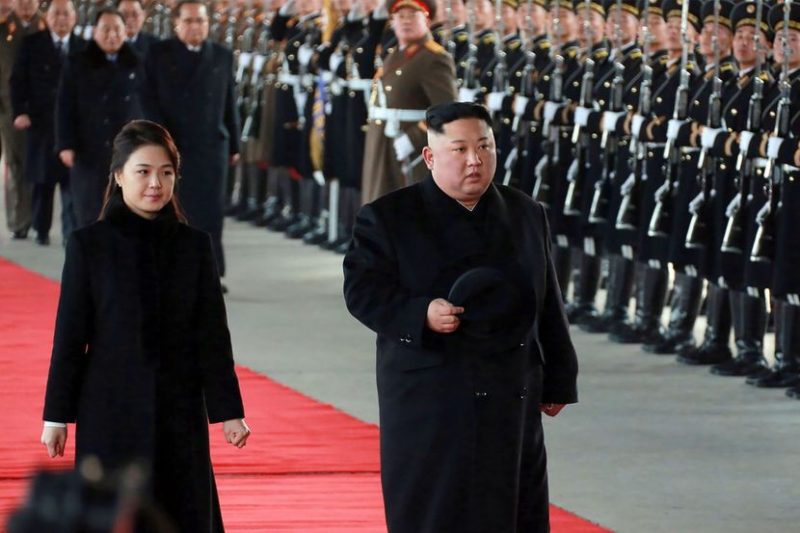 Allegedly, Kim erased everything about her life and only lets small details about her become public. It is familiar that she graduated high school in Pyongyang and studied music in China. This should not be a surprise considering Kim Jong-un loves music an dancing and sees women as those who should entertain him. Many believe she was brought up and groomed to become his wife. 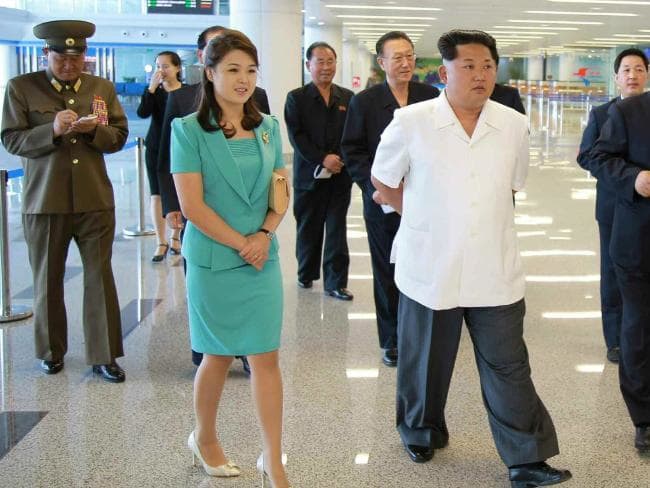 The North Korean leader’s father scheduled the marriage for 2008, but they married each other in 2009. Initially, she rarely appeared in public and most thought her husband forbade her from going anywhere. They are rumored to have two children, born in 2010 and 2012 , both years when she increasingly started appearing in public.

Read also: Trump’s Closest Aide Would be Shocked if Kim Jong Un is Not Dead 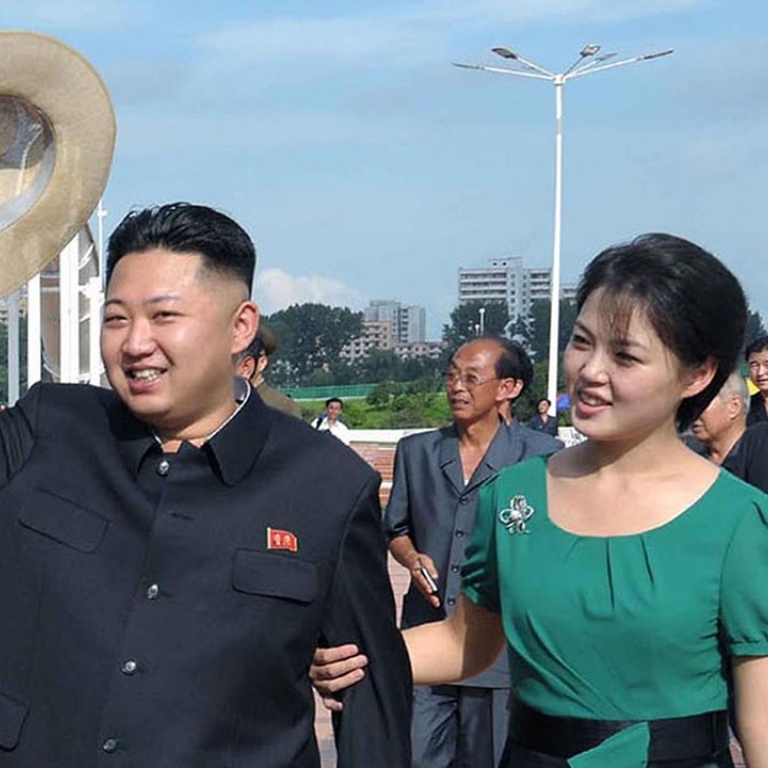 North Korea allegedly has the “Fifth Division,” a harem consisting of 2000 women whose job it is to entertain politician and government officials. This is a leftover thing from the rule of Kim Il Sung who used women only for fun and entertainment. He had numerous illegitimate children with many of them. Kim Jong-un seems to have continued that tradition, one of the many reasons Ri Sol-ju suffers in marriage.

Heidi Klum Shares A Slideshow of Topless Photos With Husband