NY POST – 04/28/2020: Donald Trump is the most powerful man in the world and the leader of the free world, so he certainly knows more than the average Joe. POTUS gave us a hint that he knows a thing or two about the medical condition of North Korean leader Kim Jong Un. Trump said that the US public would hear about it in the “not-too-distant future.”

Kim’s health has been a target of speculation in recent days. It went from him being dead, to completely healthy, to being in a vegetative state. Because of these speculations, President Trump was asked if he knows anything close to the truth regarding the health of the NK leader. 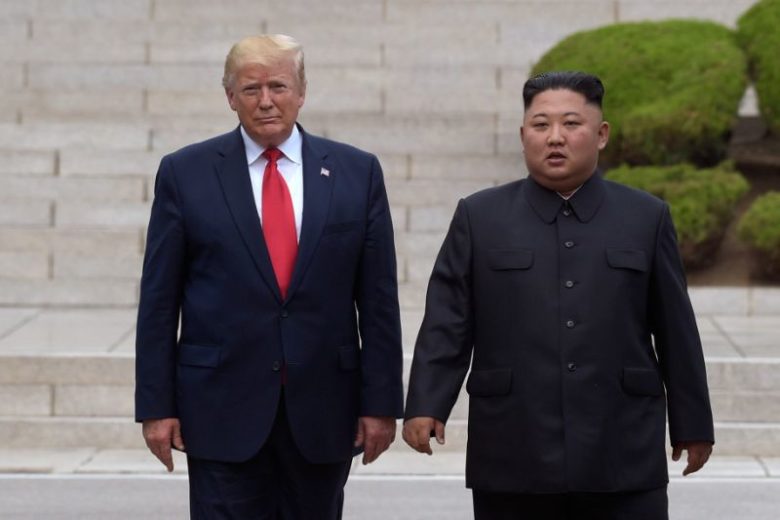 POTUS gave a vague response: “I can’t tell you, exactly — yes, I do have a very good idea, but I can’t talk about it now. I just wish him well. I hope he’s fine. I do know how he’s doing, relatively speaking. We will see. You will probably be hearing in the not-too-distant future.”

On Monday, the North Korean media released a letter which was allegedly written by Kim Jong Un, in an attempt to deny the rumors that the supreme leader is unwell. The last time Kim was seen in public was on April 11th. The reason for worry was the fact that he missed the commemoration of his grandfather’s 108th birthday, Kim II Sung, who was the founder of North Korea. Jong Un hadn’t missed this event since 2011 when he assumed the rule in NK.

After the news broke out, world media started speculating about his health. As we said, there are reports which claim he’s dead, those who claim that he’s in a vegetative state, while the local news outlets claim he’s perfectly fine. Stay tuned as we report on any and all new developments.

Kim Kardashian Says She Sometimes Has No Time To Shower