North Korea leader Kim Jong Un made his first public appearance after rumors that he died after a botched surgery.

Kim Jong attended the ceremony of the completion of a fertilizer factory near the Pyongyang, Korean Central News Agency reports. “KJU was reported to have attended a ribbon-cutting event at the Sunchon fertilizer factory to mark May 1’s International Labor Day, making it his first public appearance in state media in 21 days”, NK News wrote on Twitter. 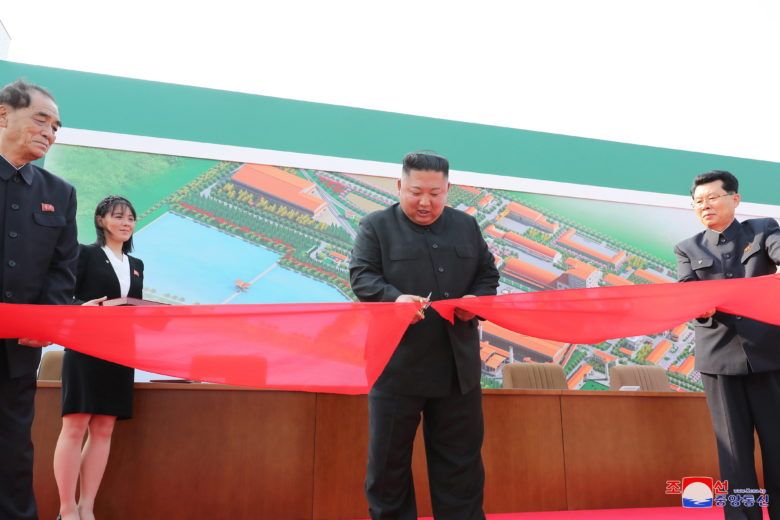 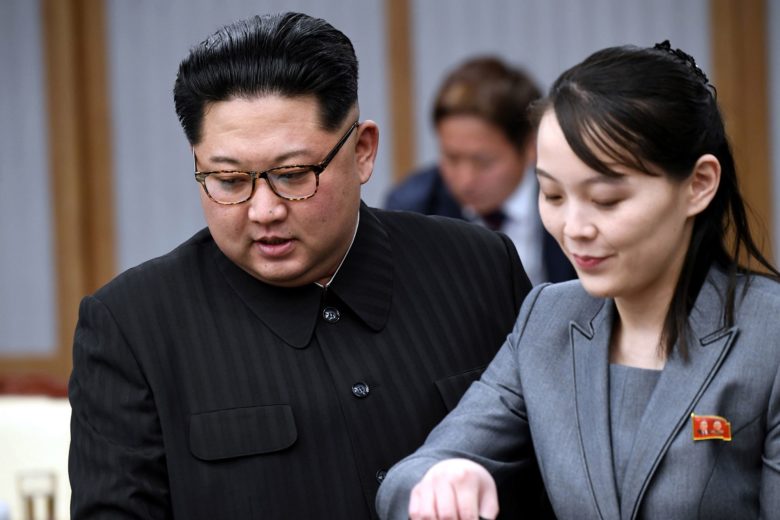 The rumors about Kim Jong Un’s death came to an end now. They first appeared after he skipped the birthday celebration of his late grandfather.

Who is The Wife of Kim Jong-un?

Trump’s Closest Aide Would be Shocked if Kim Jong Un...