Prince Harry Opens up About Therapy to Cope Personal Issues

It is not easy being a member of the Royal Family. From some things you can not receive protection no matter of your status. Prince Harry spoke about matters regarding his personal life and his spouse Meghan Markle and how some personal issues resulted in him needing therapy. According to the Duke of Sussex, he needed some past problems to be resolved in order for their relationship to function in the future.

It all started five years ago after a row between the two became almost unbearable and Prince Harry needed serious therapy. During an interview with Oprah Winfrey, this member of the Royal family opened up about troublesome childhood and the exit from the family itself. In The Me You Can’t See documentary that focuses on mental health harry stated that he needed therapy for a long time, even in years prior he started receiving one. He was reluctant to undergo one, but after a fight with his future wife, he decided that he desperately needs it. Harry is not shy of admitting that professional help was precisely what he needed and that it helped him preserve his relationship. 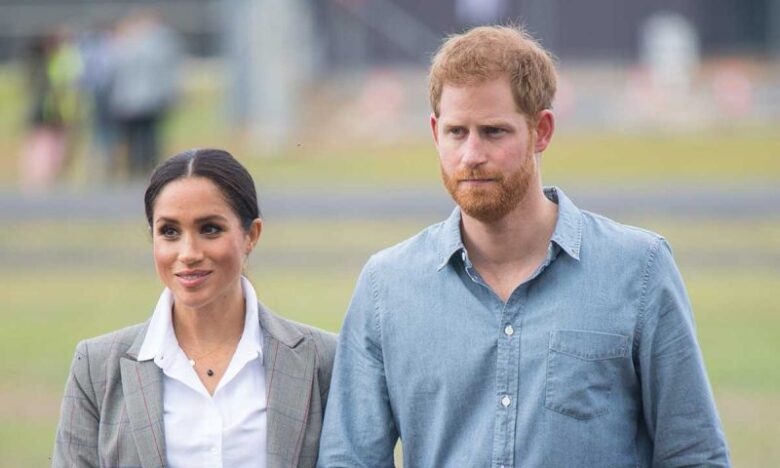 Talking about the therapy, the Duke had the following to say: “When she said, ‘I think you need to see someone,’ it was in reaction to an argument that we had. And in that argument, not knowing about it, I reverted back to 12-year-old Harry. The moment I started therapy, it was probably within my second session, my therapist turned around to me and said, ‘That sounds like you’re reverting to 12-year-old Harry’.”

As we all have witnessed the therapy was the right move as the pair endured hard times, and formed a beautiful family. They married three years ago, and are now expecting a second child. With all of the beautiful things happening right now in their lives, many people forget the hard battles they fought to stay together while exiting the Royal family. 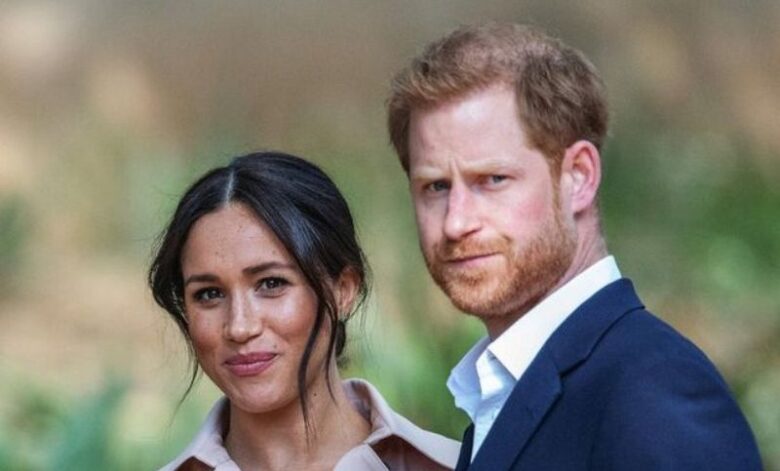 While getting away from his personal issues, Harry used the documentary to show the world how one of his sessions looks like. He is undergoing an EMDR session that focuses on reprocessing, desensitization, and it starts from the eye movement all with a goal to assess a traumatic memory. This treatment Harry first needed after the death of his mother, Princess Diana, due to the grief, it caused him and the anxiety caused by the anger for media prosecution that went around those days.

The issues that harry had back in the day resurfaced once again after he and his wife Meghan Markle became the targets for the media due to their relationship. During the episode of Apple’s documentary, he touched this subject and said: “The clicking of cameras, and the flash of cameras makes my blood boil. It makes me angry. It takes me back to what happened to my mum, what I experienced as a kid.”

The documentary is the first work that Harry had as the producer since he and Meghan stepped as members of the Royal family and moved to California.