Prince William and Harry strongly condemned the BBC for the interview Martin Bashir had with their mother, Princess Diana in 1995. The new investigation showed that Bashir got an interview  by giving the false information, tricking Princess Diana to open up about the smallest details about her life as a Royal.

For this interview, Bashir forged documents, in order to get it at all, and the way of conducting the interview significantly influenced what Lady Diana said. Prince William said that he was sad that the corporation had not properly investigated the complaints before and that his mother never knew that she had been deceived.

Lord Dyson, a retired judge who led the investigation, said: “Bashir seriously violated BBC rules by mocking fake bank statements to gain access to the princess. He showed fake documents to the princess’s brother, in order to gain his trust.”

Bashir managed to persuade the princess to agree to give an interview, and as the media interest in the show increased, the BBC covered up what he learned about how Bashir provided the interview. Lord Dyson said this “is not in line with the high standards of integrity and transparency that are his trademark”. Princess Diana’s 1995 letter, published as evidence, says she “does not regret” the interview with Bashir. 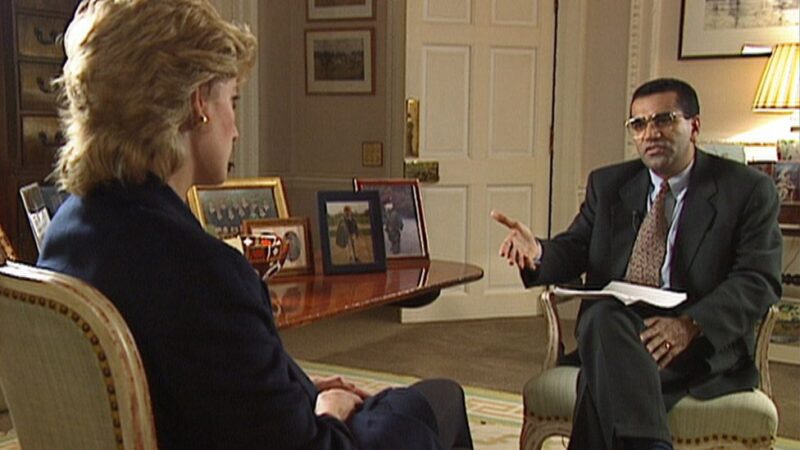 In the interview, the princess famously said: “There were three of us in this marriage.” It was the first time that someone from the Royal Family spoke so openly about life in the palace – viewers carefully watched her talk about the unhappy marriage to Prince Charles, their affairs, the most intimate details of the family. Lady Diana admitted that her husband had an affair with Camille Parker-Bowles, today his wife, the Duchess of Cornwall. The affair made her feel worthless and she revealed that she had bulimia and hurt herself.

In his 127-page report, the judge also criticized the behavior of Tony Hall, the corporation’s former CEO, who was accused of omissions and a “very inefficient” investigation. As the then head of the BBC, he was aware that Bashir had told “serious and inexplicable lies” about what he had done to persuade the Princess to talk to him. And when other media started asking questions about how the BBC secured an exclusive for the world, Dyson said that the corporation “covered up” what it knew.

In his statement, Prince Harry said: “Our mother was an amazing woman who dedicated her life to the service. She was resilient, brave and undoubtedly sincere. The effect of the wave of exploitation culture and unethical practices eventually took her life. Those who took over some form of responsibility, thank you. It is the first step towards justice and truth. However, what worries me deeply is that such practices are still widespread today. “

William added: “I think the deceptive way in which the interview was obtained had a significant impact on what my mother said. The interview was a major contributor to my parents’ relationship. Indescribable sadness comes from learning that the BBC’s failures have significantly contributed to her fear. The paranoia and isolation I remember from recent years with her.But what saddens me the most is that, if the BBC had properly investigated the complaints and concerns first raised in 1995, my mother would have known she had been deceived.She was failed not just by a rogue reporter, but by leaders at the BBC who looked the other way rather than asking the tough questions “

A 1995 interview made Bashira a star after an audience of nearly 23 million listened to Diana reveal the details of her life. The presenter also convinced her brother with fake bank documents that the media were paying family associates for information – in an attempt to provide a more sensational and revealing interview. 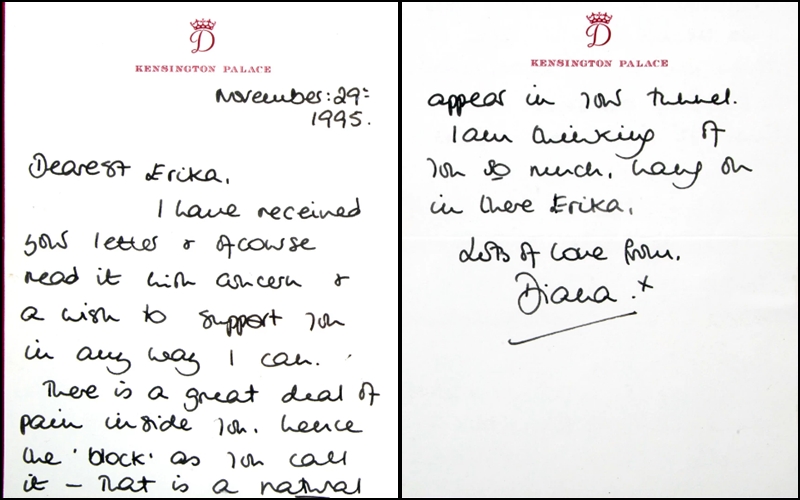 “I apologized then,” Bashir said in a statement, adding: “It was a stupid thing I deeply regret.” However, Bashir, who left the BBC last week, insisted that Diana wanted to do an interview regardless of a fraud. Dyson concluded that the princess “was delighted with the idea of ​​a television interview” with “an experienced and respectable presenter”. The BBC has a handwritten note of Diana stating that the documents did not participate in her decision to participate in the interview.

“I repeat that the bank statements did not have any influence on Princess Diana’s personal choice to participate in the interview,” Bashir said.

Bashir left the BBC for health reasons last week on the same day that Dyson submitted his report to the corporation, after being on sick leave for several months. The BBC aired a 35-minute Panorama investigation into an interview titled Princess Diana, Martin Bashir and the BBC on BBC One on Thursday at 7pm.