Although she is only 2 years old, Stormi Webster, the daughter of makeup queen Kylie Jenner, 22, and rapper Travis Scott, 28, has an insanely expensive shoe collection.

The youngest billionaire in the world decided to show everyone the shoe collection her toddler daughter owns. The family is famous for their expensive taste and life of luxury, so it is hardly a surprise that someone as young as Stormi has so much footwear. 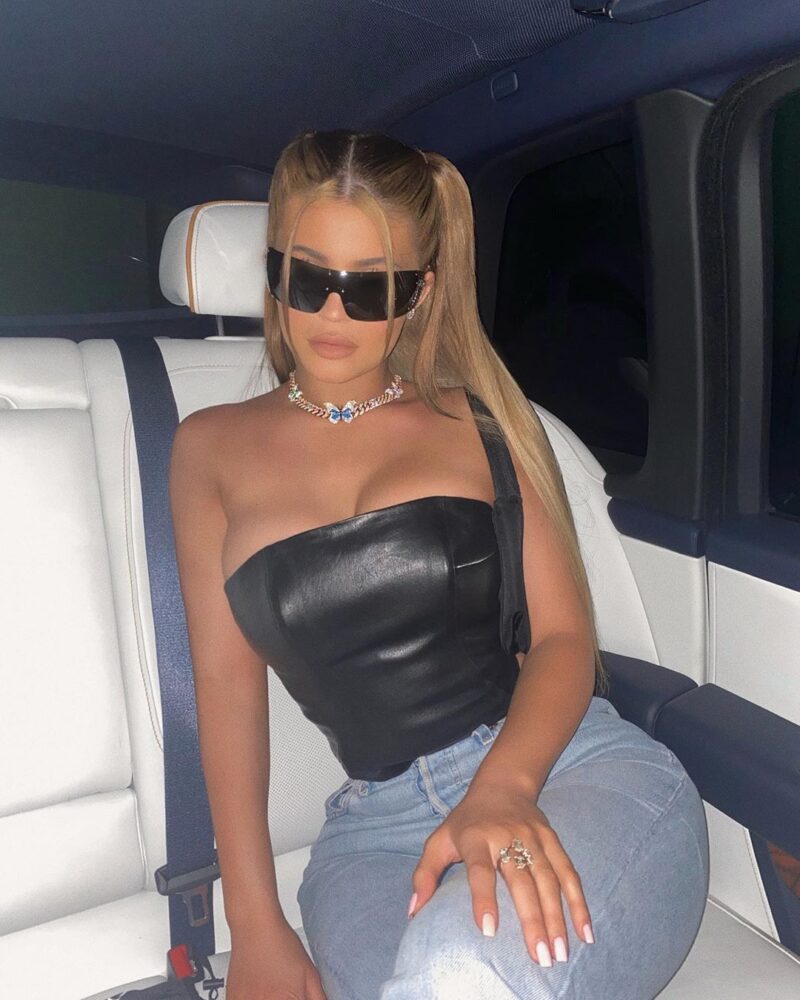 According to her mom, Stormi owns more than 30 pairs of different kinds of shoes. Most of them are white sneakers, while the rest include sandals, dress shoes, and slippers. Kylie showed everything to her 177 million followers in her Instagram stories feed.

Read also: Kylie Jenner Is Back With Travis Scott: They’ve Been Dating for a Month Now? 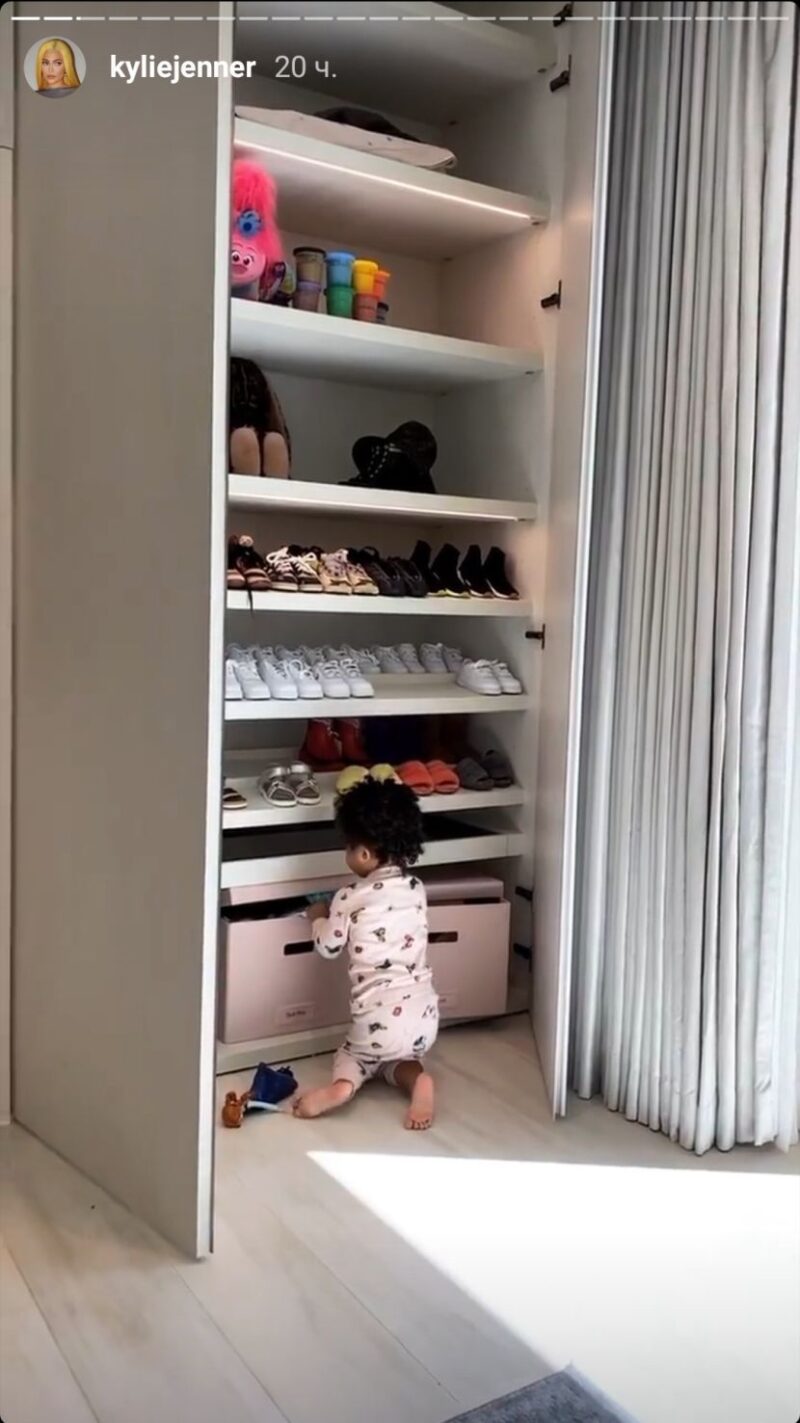 Young Stormi seems to have inherited her love for shoes from her mother’s side of the family. The Kardashian-Jenner women are famous for their love of clothes and shoes, and their closets are practically rooms. We can expect Stormi to pick up right where their celebrity parents left off. She is already a star in her own right, thanks to her mother’s social media presence and the content of her daughter she regularly shares with the fans. 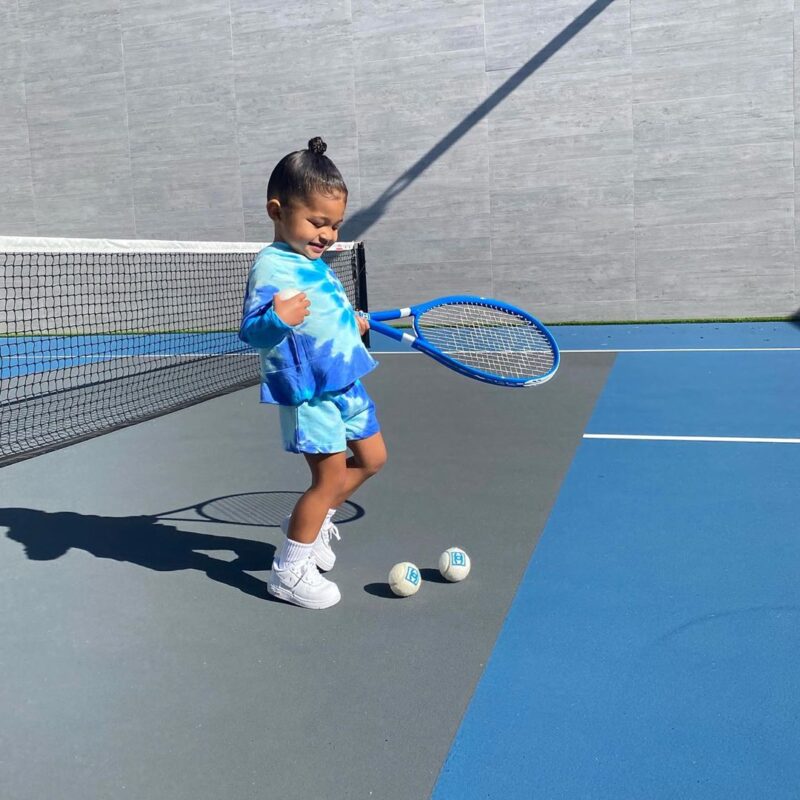 Stormi Webster was born on February 1, 2018, to Kylie and her partner, the rap and trap music superstar Travis Scott, 28. They are one of the most popular and beloved celebrity couples today. Both very successful in their respective fields, Kylie and Travis are two of the biggest role models for children and teenagers.

Read also: Kendall Jenner Has to Pay $90,000 For Advertising a Made-Up Festival 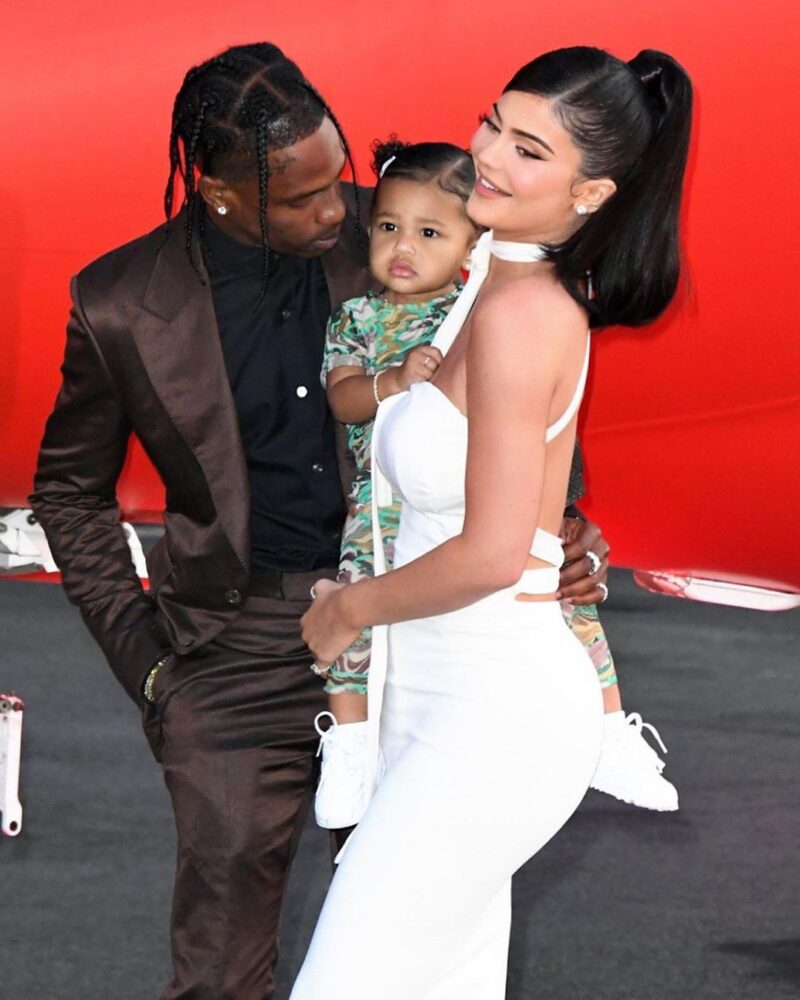