Home Celebrities Kylie Jenner Is Back With Travis Scott: They’ve Been Dating for a Month Now?
Celebrities

Kylie Jenner Is Back With Travis Scott: They’ve Been Dating for a Month Now?

Since the youngest billionaire Kylie Jenner broke up with her baby daddy Travis Scott it was repeatedly rumored that they are back together. But now, media outlets write that they officially rekindled.

“The couple has always had love and respect for one another but took a break last year because they both had so much going on. They couldn’t fully focus on what it took to make the relationship work”, a source told Entertainment Tonight. 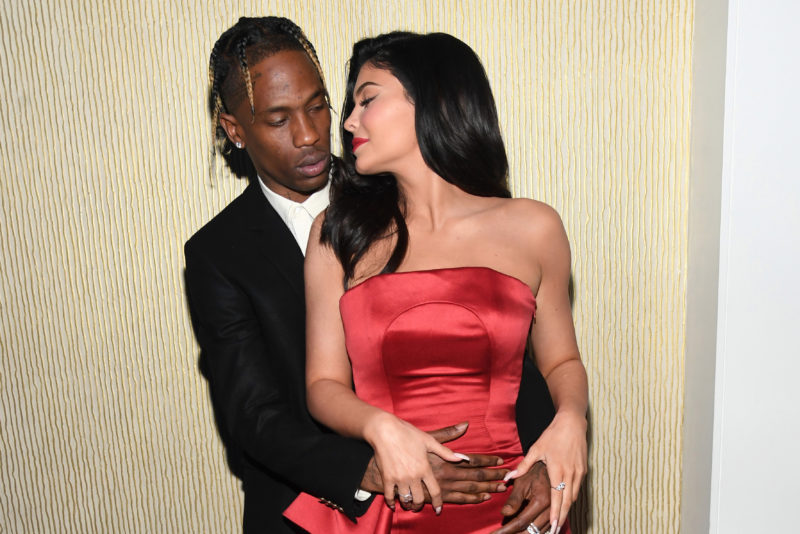 An insider added: “Kylie exploded in the makeup world and was busy making a billion-dollar business, and Travis was on tour and working on music”.

The rumors sparked after the 22-year-old reality star posted three pictures with Travis on Instagram, captioning the photos: “It’s a mood”.

“Although things haven’t slowed down much for the duo, they’re better able to handle it, at the end of the day, the couple is happy to have their family back together”, a source said.

The brown carpet ?? So proud of you @travisscott!!!! Look Mom i Can Fly documentary out now on @netflix ♥️✨

The couple, who has a two-year-old daughter together, Stormi Webster, had split in October last year, but they stayed in good terms and focused on co-parenting.

In January a source said that Kylie is satisfied with the way things are. “She still just lobes being a mom and focusing on her business. She doesn’t seem upset that she is just co-parenting with Travis”, an insider told People.

Throwback to the most beautiful trip of my life!!! Wish i could turn around time ? thank you @amberasaly for this video.

Jennifer Lopez Sets TikTok on Fire With Her Dance, but There’s a Twist!