Home Celebrities Kendall Jenner Has to Pay $90,000 For Advertising a Made-Up Festival
CelebritiesNews

Supermodel Kendall Jenner, 24, is among the celebrities who advertised the “Fyre Festival” that was supposed to take place between April and May of 2017. Since it never happened, Jenner and her fellow stars face fines years later.

Except Kendall, her fellow supermodels Bella Hadid, 23, Emily Ratajkowski, 28, and Hailey Baldwin, 23, are also in trouble. The four of them and numerous other celebrities face fines. 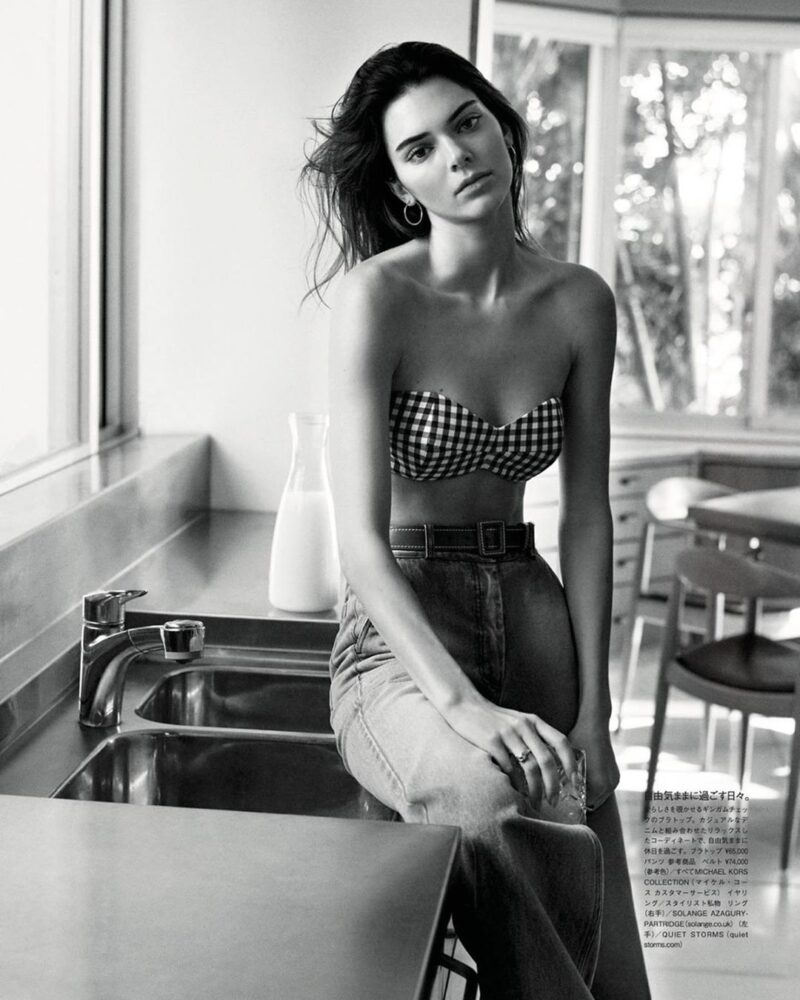 For advertising the festival, the models received considerable amounts of money. Kendall for example gained about $290,000. Considering the fact she lost the lawsuit from 2017, she has to pay $90,000 now. She is hardly going to feel it, since her net worth in 2020 is estimated to be more than $45 million. 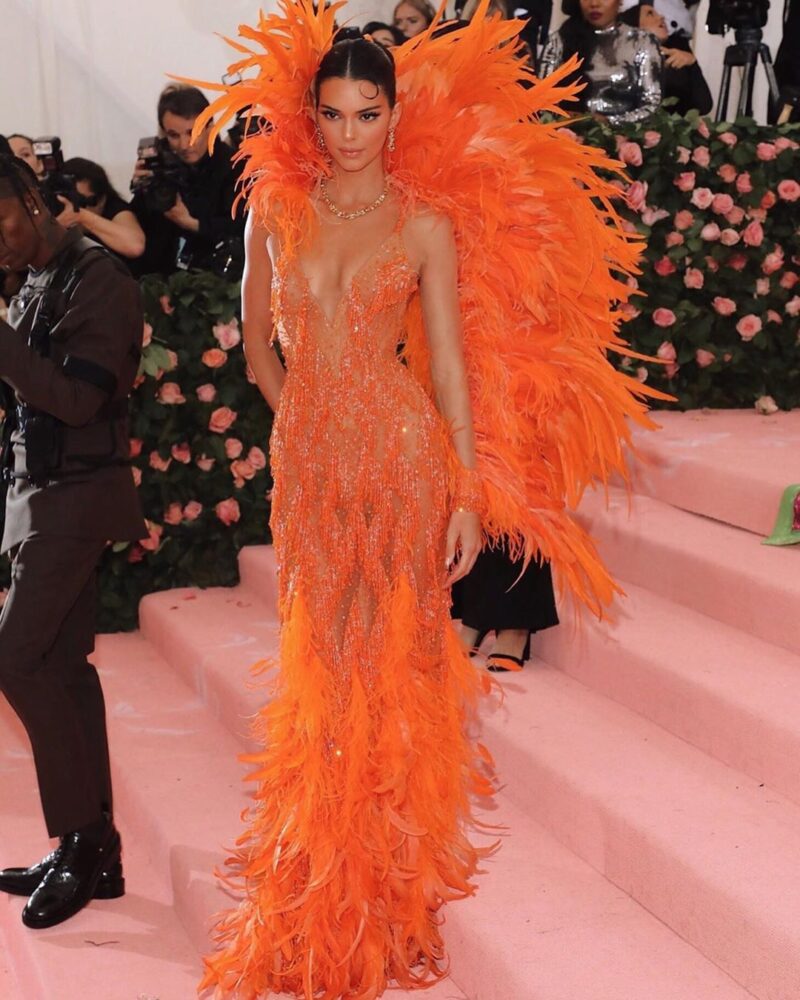 The lawsuit states that she had failed to inform her followers about the promotion money she got. She also did not say she would not actually appear at the festival. She knew something was wrong and that it might not happen. 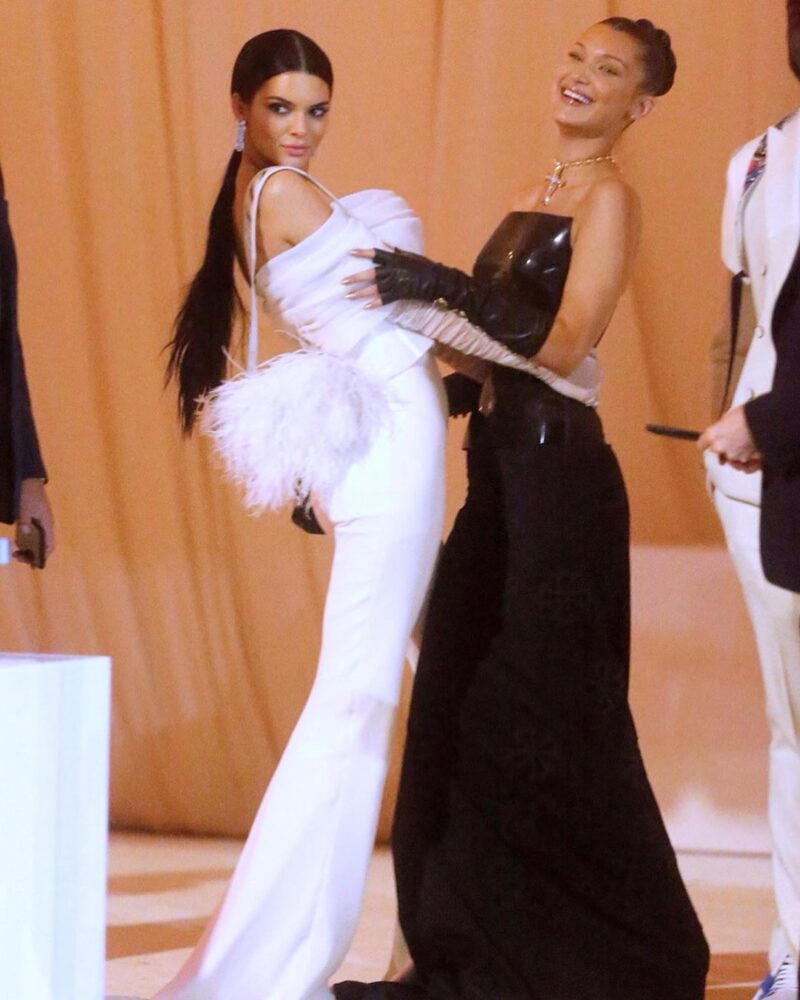 The lead organizer of the festival, Billy McFarland, 28, is currently serving a six-year prison sentence. He also has to pay back the $26 million investment fund. In January of 2019, a Netflix documentary that follows the controversy appeared. Check out the trailer below.

Where is the Iconic South Korean Singer PSY Today?