Travis Scott is one of the most popular contemporary rap artists, while “Fortnite” is among the most popular and played video games in history. What do you get when you fuse the two? An Internet phenomenon, as it turns out.

The Grammy-nominated superstar debuted his new single titled “Astronomical” live in the game, and drew in a record-breaking viewership of more than 12.3 million people. 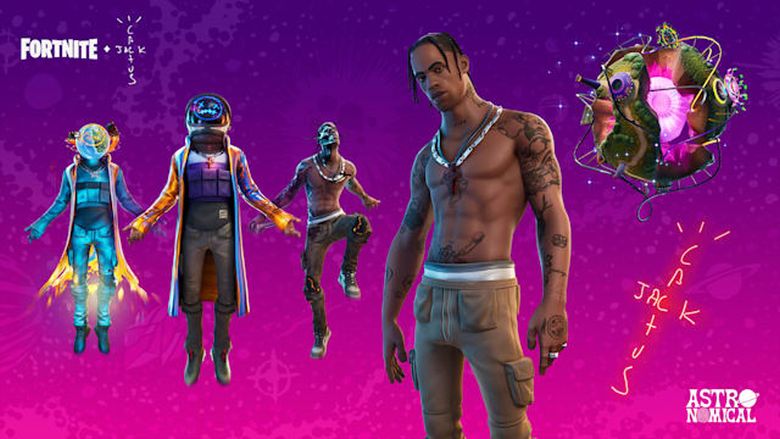 The “Astroworld” theme was transferred into the game perfectly, and the fans have a lot of praise for the artist and the game team for bringing them this unique, one-time experience. 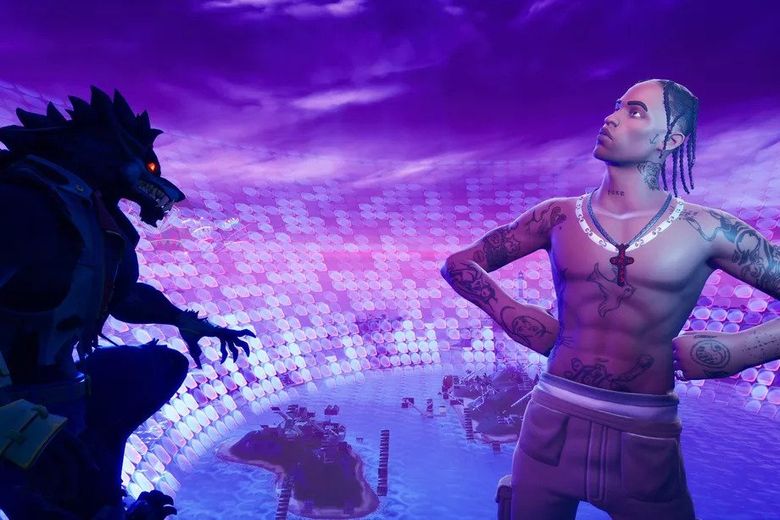 The gamers also got a special Travis Scott skin for their in-game avatar, making them look exactly like the rapper, as well as other in-game limited time awards. Hundreds of Twitch streamers and YouTubers tuned in and livestreamed the event, drawing in even more fans.

This is not the first time something this big came to the ultra-popular game. Before the latest “Star Wars” movie came out, there was a teaser trailer inside of “Fortnite” and the payers gained a first look at some of the story elements. There were also skins and other merchandise included.

Thank you to everyone who attended and created content around the Travis Scott event!

This might be a preview of what the future holds. With a whole new way of how artists, concerts, and the entire entertainment industry in general could creatively interact with fans, video games might be entering a new era.

Kylie Jenner Is Expecting Baby No. 2 With Her Boyfriend...