The coronavirus spares nobody, and considering how easily it spreads and the fact that symptoms do not appear immediately, it is very hard to keep track of when exactly and from whom someone had it transferred.

Celebrities have also had their fair share of infected, and some major stars are currently in quarantine until they get better. 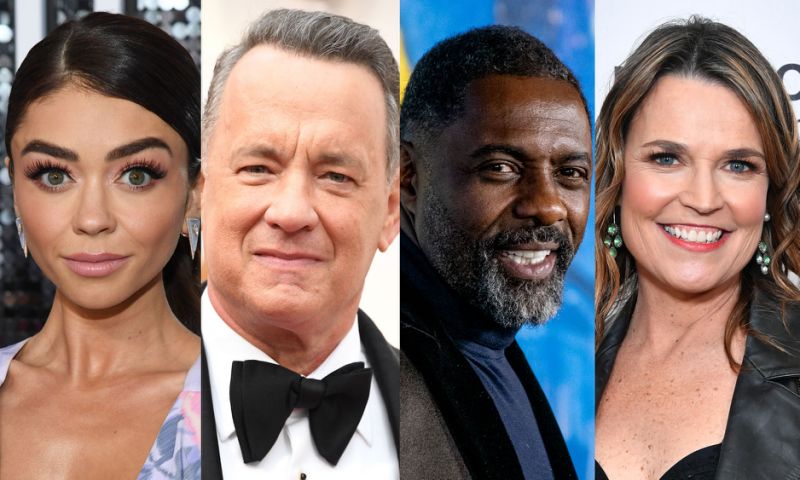 Most notably, Hollywood legend and one of the best actors ever, Tom Hanks, has been affected, alongside his actress and singer wife Rita Wilson. 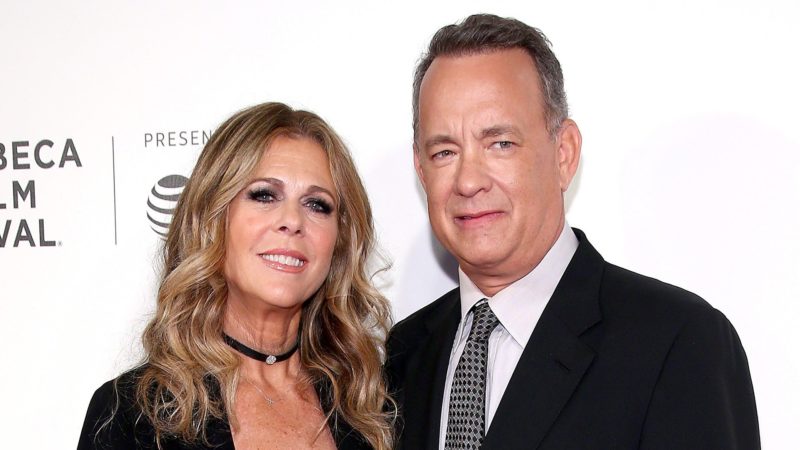 Almost all major sports leagues in the world have been cancelled or put on hiatus following the major outbreak. Most notably, French basketball player and the center of the NBA team Utah Jazz, Rudy Gobert, was tested positive.

I want to thank everyone for the outpouring of concern and support over the last 24 hours. I have gone through so many emotions since learning of my diagnosis…mostly fear, anxiety, and embarrassment. The first and most important thing is I would like to publicly apologize to the people that I may have endangered. At the time, I had no idea I was even infected. I was careless and make no excuse. I hope my story serves as a warning and causes everyone to take this seriously. I will do whatever I can to support using my experience as way to educate others and prevent the spread of this virus . I am under great care and will fully recover. Thank you again for all your support. I encourage everyone to take all of the steps to stay safe and healthy. Love.

One Colombia cyclist, Fernando Gaviria, is recovering after falling ill too. He is the second cyclist to be infected, after his Russian colleague Dmitry Strakhov. 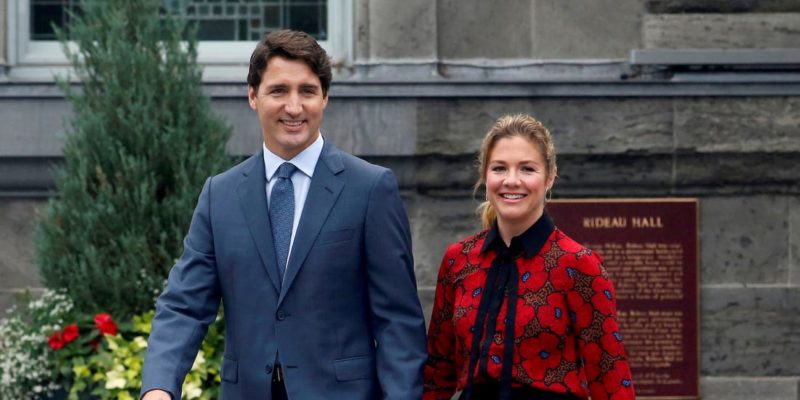 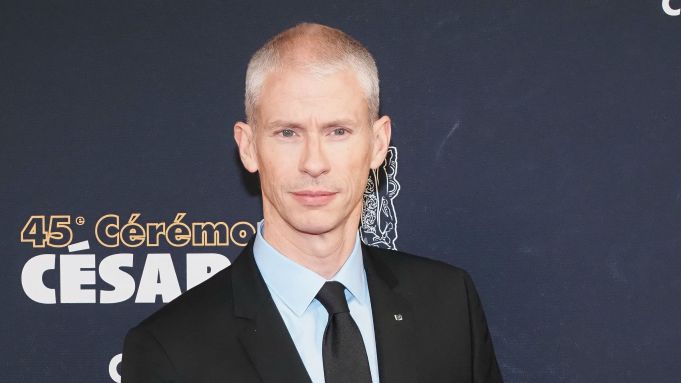 Great Ways to Attract New Customers to Your Business