Actor Tom Hanks and his wife, actress, and singer Rita Wilson, have tested positive for coronavirus.

The 63-year-old Hollywood star posted a statement on his Twitter account stating that they are both quarantined in Australia. 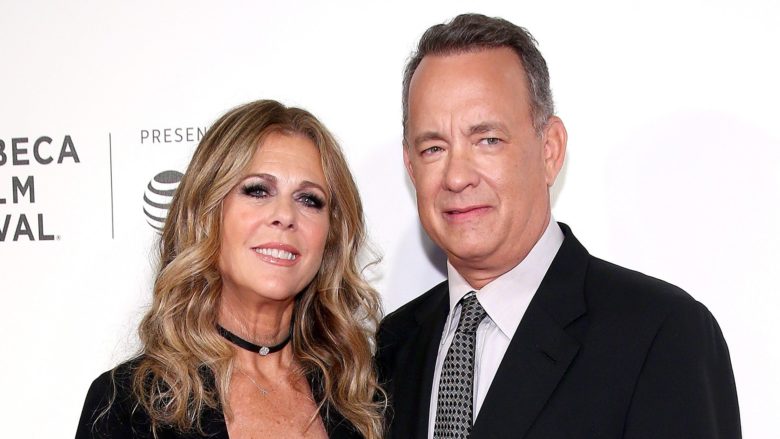 Hank said he and Rita were in Australia, “feeling a bit tired, like we had colds, and some body aches.” He added that Rita had a fever. “To play thing right, as is needed in the world right now, we tested for the coronavirus, and were found to be positive”, Hanks wrote on Twitter.

Read Also: Trump Doesn’t Care About Coronavirus, The Mexico Wall is His Priority

The actor stated that the protocols must be followed and that Hanks’ will be “tested, observed, and isolated for as long as public health and safety requires”.