Modern beauty standards idealize the look of major celebrities like reality TV stars, musicians, and supermodels. More often than not however, these famous people greatly alter their photographs and set impossible goals for regular people.

Some of the biggest names in entertainment like Kendall Jenner, Iggy Azalea, Bella Haddid, and Khloe Kardashian are some of those who overdo it on a regular basis. thanks to Photoshop and other user friendly editing apps and tools, they change their content so much that people are shocked then they see them in the street. 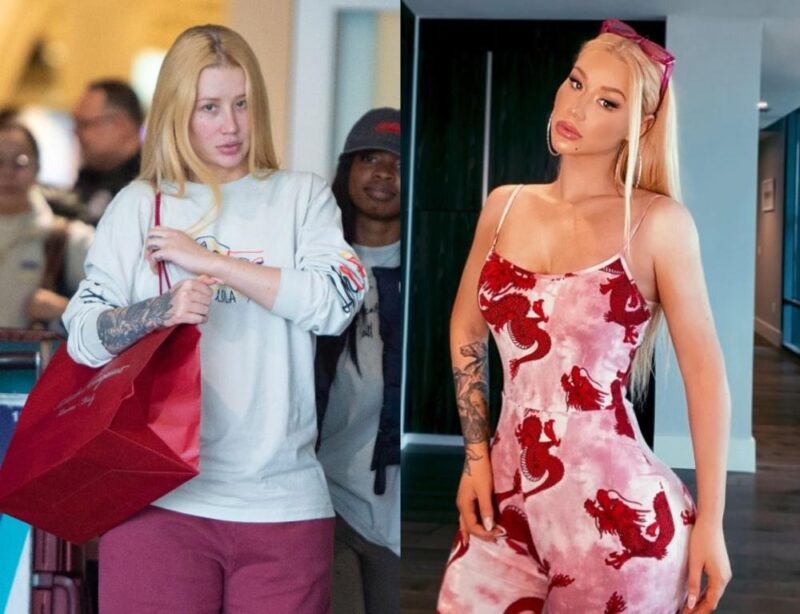 The singer is quite known for her figure and curves. While many expect to see the same person they remember from the photos, they are left speechless when they see her natural look. 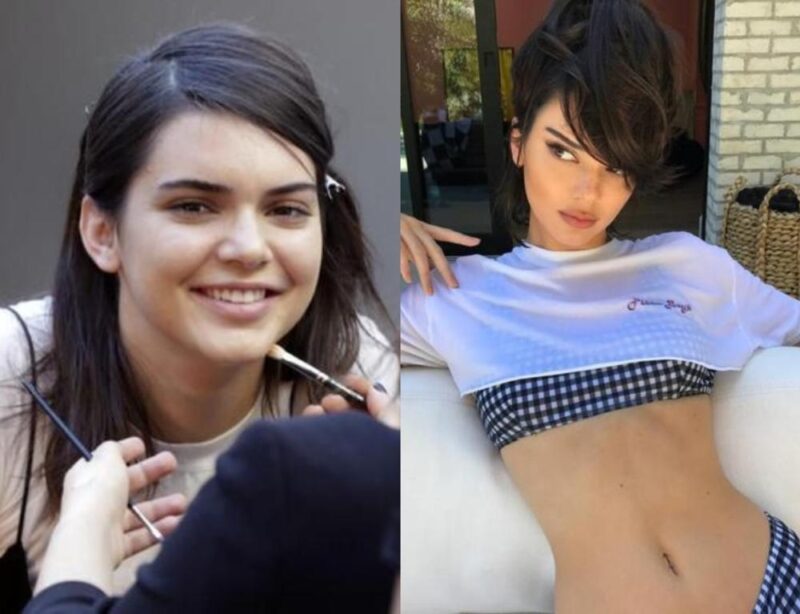 All five Kardashian-Jenner sisters are big fans of plastic surgeries, cosmetic procedures, and especially photo editing tools. Although Kendall does it the least, she still looks different on Instagram than she does in real life. For the past few months, Khloe has changed her look considerably. Many suspect that a new treatment might have done the trick, while others suspect she learned new Photoshop skills. In any case, the side-by-side photos above are clear proof of the vast difference in her online and real life looks. Last but not least, we have the famous supermodel Bella Hadid. Out of these 4 ladies, she perhaps looks most like her real self on Instagram. Still, the eagle-eyed fans often spot and point out whenever she digitally alters some of her body features.

Hunting for a New Travel Credit Card? Here are 8 Things you should definitely know