While Princess Diana died years ago, stories about her still fill the tabloids. Today we have a story about her affair with Dodi, and a claim that the entire affair was fake. A source that was close to princess D claims that the pair only kissed in front of cameras and that it all was a publicity stunt.

A staff member which was employed by the former Royal added that there was no evidence of any romantic involvement whatsoever. Back in the day, the relationship between Princess and Dodi Fayed was a big thing, and sensational news about what they were up to pop on all sides. The photos of them kissing, cuddling, hugging, and exchanging pleasantries were caught on more than one occasion following Diana Spencer’s divorce from Prince Charles. 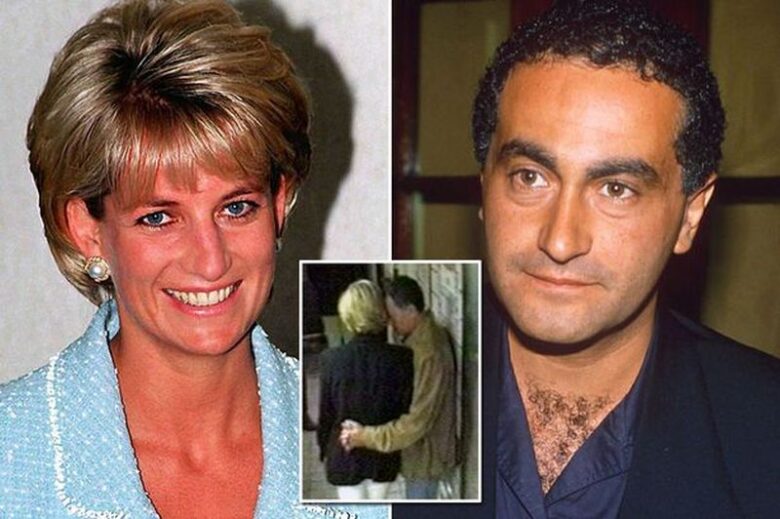 But, today we have a story of an ex-employee of the Princess who claims that they were not romantically involved. The staff member in question claims that besides what paparazzi caught now and then there was no intimacy between Diana and Dodi. According to the staffer, it was all a show put out for the cameras. What’s even more intriguing the same source adds that Dodi referred to Diana as ma’am. This is what he said: “It’s all a big fake pretense.”

This story was first released by journalist Paul McMullan. This journalist was deployed back in 1997 to follow Dodi and Princess D during their holiday on the Italian riviera. It was one of their last getaways as the pair soon met their demise in the fatal Paris accident. Interestingly they died after going too fast in an attempt to flee the paparazzi. 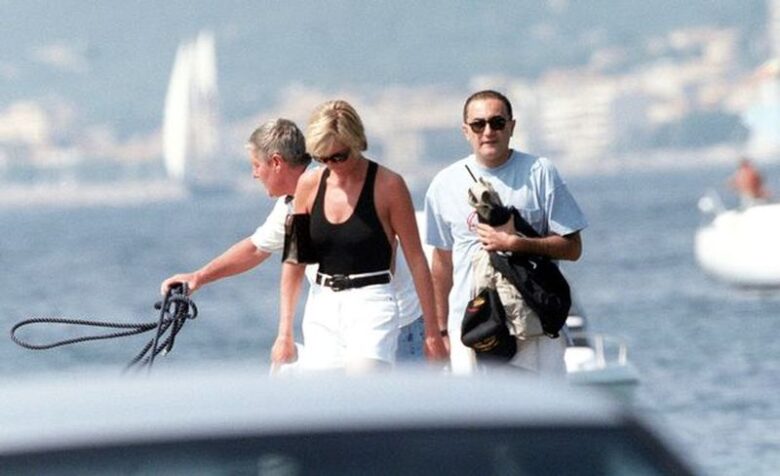 The Italian summer was spent on Mohamed Al Fayed’s yacht, who is Dodi’s father. It was a summer of joy for two of them as we’re talking about a 200ft yacht, owned by Dodi’s tycoon father. McMullan managed to alk with the members of Dodi’s entourage who worked on the yacht. This is what’s been said about their deeds behind the curtains: “No-one knows this, so it’s ­actually quite interesting. [The crew member] said, ‘They don’t share the same bedroom, he calls her ma’am, is ­incredibly deferential and respectful. But as soon as she goes outside to wave to the paps, she’s bending over and kissing him and hugging him.” 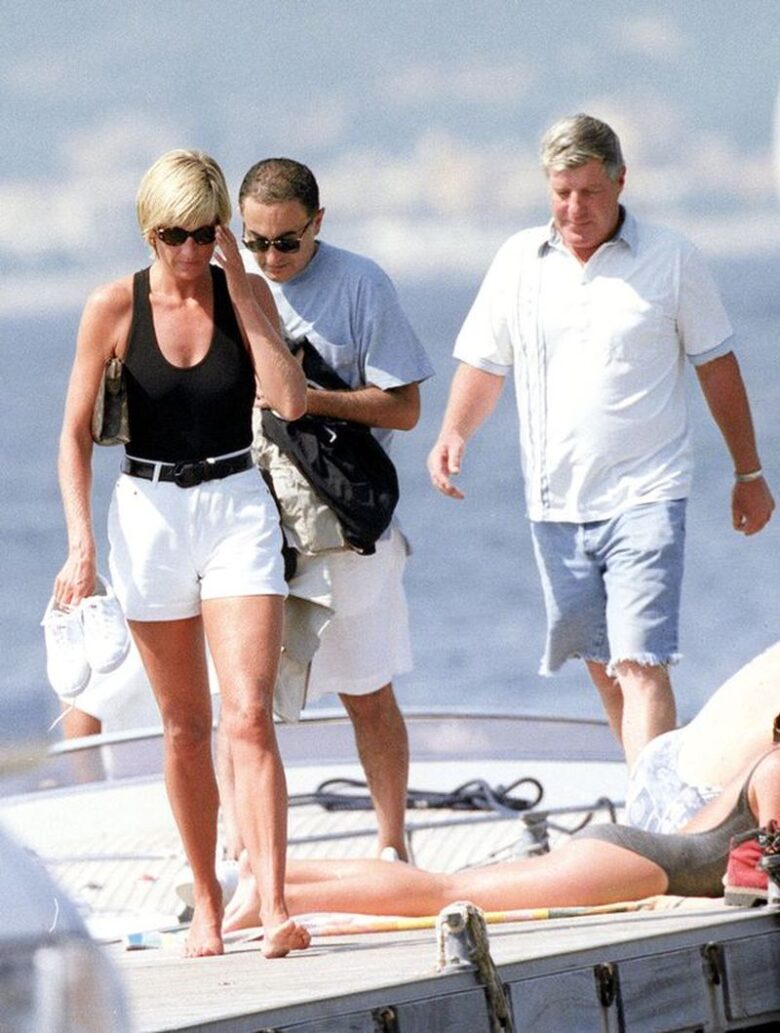 Before these claims, it was always believed that the pair were involved in a romantic relationship. But, Paul decided to put an end to these stories in his latest documentary titled Sex & Power. In this documentary, Paul states this: “The truth was the ­opposite.” These revelations could come as a shock to the members of the Royal family, the staffers in Buckingham Palace, and millions of fans who still follow everything around Princess D closely.

If these claims are proved to be true, we’re going to be able to see how it all unfolded in Netflix’s hit show The Crown. The TV drama covers the events that transpired in the 90s, and this period of Royal family lives revolves heavily around Princess D. Whatever the case might be we’re in for a fun ride while these new claims are debunked by fans and other reporters who also worked on the peculiar case of Princess D.