Prince Harry to Reunite With Royals For One Particular Reason

Prince Harry could make one unexpected move, and get reunited with other members of the Royal family. The reason is not that he’s ready to reconcile, as the rift is now too big. But, in the memory of the late Duke of Edinburgh, he’s ready to make an exception. The event of which he’s going to be a part of is a part of a tribute to the late Prince Philip.

Another member of the Royal family to return for this one-time special occasion is Prince Andrew. Both of them stepped away from the Royal family, but are set to join other relatives to be a part of a BBC One film dedicated t the late Duke. The movie will be out later this month and will be focused on the memories of Philip.

While Prince Harry and his wife Meghan Markle left their duties and the Royal family as a whole, Harry will be there in the memory o his late grandfather. The ex-Duke of Sussex now lives in the US, but still has fond memories of his granddad. In one of the most recent interviews, Harry described Philip as a “ master of the barbecue, a legend of banter, and cheeky right till the end.” 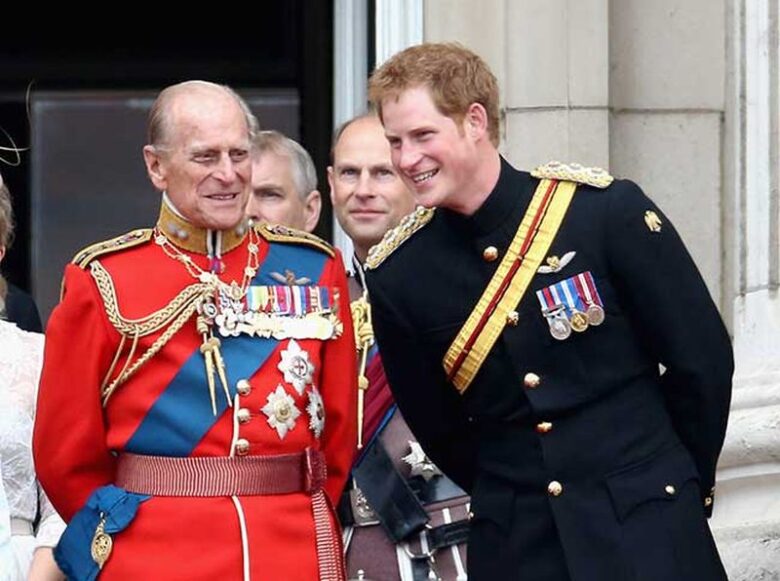 While in recent times both Harry and Andrew are not too welcome in Royal circles, they will still appear in the film, as the late Duke of Edinburgh was regarded s a uniting figure among other members s of the family. While Harry is absent for well-known reasons that are a consequence of his and his wife’s decision to leave the family and cause controversy on American TV, Andrew is not with the Royals for more notorious reasons.

The BBC One film is going to be a one-hour show, which will include all children and grandchildren of Queen Elizabeth and late Prince Philip. While many members of the Royal family will give their thoughts in the interview, Queen herself won’t be talking, Kate Middleton too, as all of the other wives of their children and grandchildren. For Markle, we’re not surprised as she accused the members of the Royal family of being racist towards her. 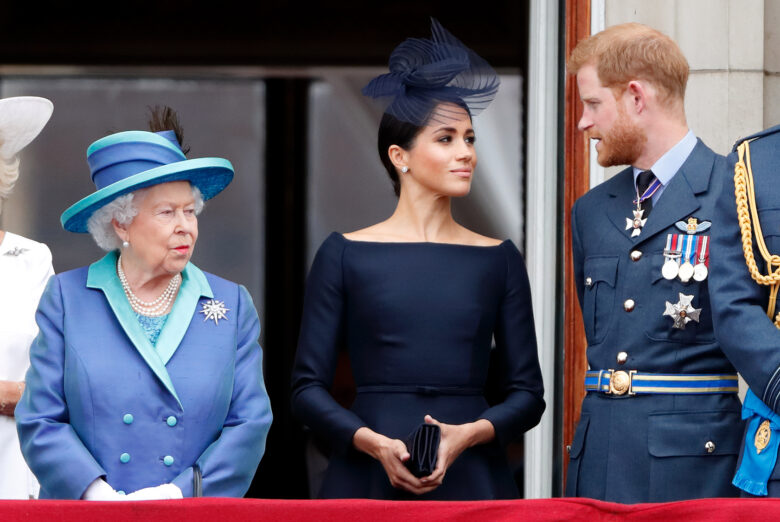 People in charge of the documentary were already filmed inside the Buckingham palace, focusing on places where prince Philip spent most of his time. This is a lot of space to cover considering he was in the public service for seventy years. Many employees and members of his staff were also interviewed. This project was planned some time ago and was set to be released for his 100th birthday. Unfortunately, the Duke passed away two months before his birthday, so the project was postponed.

The film will be distributed under the name Prince Philip: The Royal Family Remembers. BBC One describes it as “poignant recollections, plenty of humor, and numerous fresh insights into the character and legacy of this royal pioneer.” They also added:” With special access to the Queen’s private cine-film collection, this film is an unrivaled portrait of a man with a unique place in royal history – by those who knew him best.”

All you are eager to see this project on its initial released data, it’s set to be released on Wednesday, September 22 at 9 pm.

Olivia Munn And John Mulaney Are Expecting A Baby