Meghan Markle just can’t get anything right in recent times. As we expected for her to get things straight after a few blunders, she disappoints once again. We’re not sure what she expected from her latest movie, but a scene where she dies in a car accident is a reminiscence of the late Princess Diana, and we must describe it as tasteless.

The movie titled Harry & Meghan: Escaping the Palace, just had its debut, and no one is left impressed. The pair is trying to get the best out of their Royal family exit, but the public judges all of their moves as plain wrong. The movie tends to depict their ‘escape’ from the Royals in a cinematic manner. The movie reached the audience during this weekend, and one of the first scenes is causing disarray. In the scene, Mrs. Markle is having a dream in which she dies in a car accident. 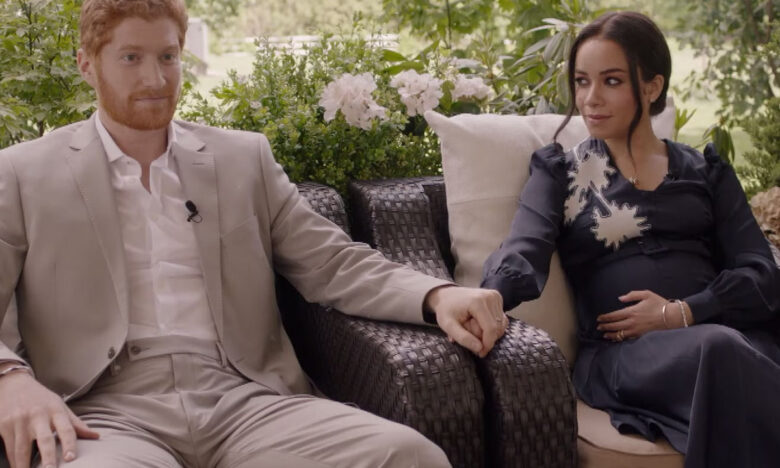 The scene is quite close to what happened in real life to Harry’s mother Princess Diana. The movie shows Markle lying unconscious, surrounded by paparazzi taking photos before Prince Harry comes to the rescue. The actors playing Duke and Duchess of Sussex are Sydney Morton as Meghan and Jordan Dean as Prince Harry. The scene ends there, with the next one showing the pair in bed sleeping next to their son Archie. The photos of these scenes leaked even before the film premiers, and the outburst happened immediately. 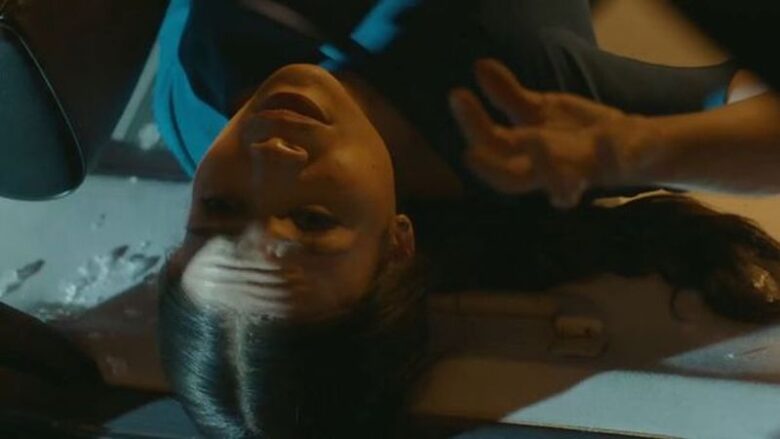 The main critique is aimed at the fact that the filmmakers used the tragic death of Princess D to make a scene in a cheap movie. Leaving the Royal family is one thing, but Harry and Meghan are desperately trying to remain relevant and they’re using all the wrong means. It’s no wonder the pair managed to cause raging even among their fans who still didn’t turn their back on them.

One fan went with a direct hit by asking: “Is this a sick joke? – Meghan Markle ‘lies dying’ after a car crash at the start of new TV film.” The calls claiming that the movie is tasteless didn’t stop there. Another fan added: “This is in bad taste. I don’t believe they can make a series like this!!” The movie was announced back in June when the first trailer came out. The piece is focused on the last few years that were turbulent for Prince Harry and his wife. But, no one expected what we just witnessed. 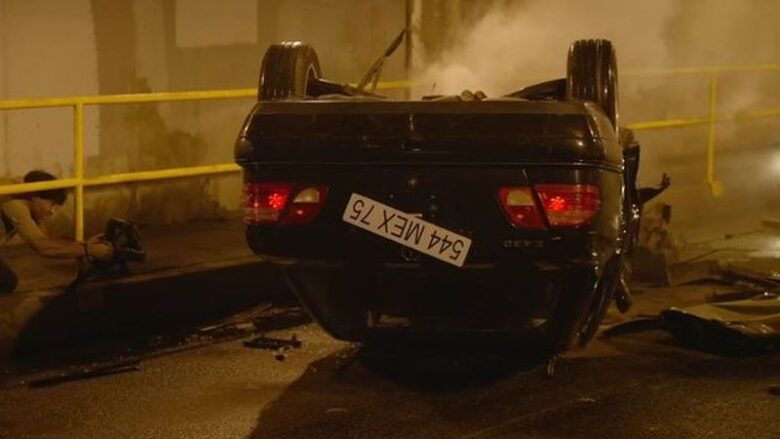 The trailer was cringe as well, with the first scene showing Harry talking to his wife. This is what he says to her in a trailer that aimed to be super dramatic but failed: “I see you literally being hounded to death, and I’m powerless to stop it.” The scene is then interrupted and it interchanges between the interview they did with Oprah Winfrey, and moments shared with baby Archie. The trailer goes even further into the embarrassing territory when Meghan utters the line: “I am the person who is strong and gets things right.”

What follows isn’t any prettier from a cinematography point as the scene moves to Harry who wakes up in a sweat. Once realizing he’s in the bed with his wife he kisses her gently. The message they released to the fans in the trailer is the following: “Not all fairy tales have the perfect ending.” The movie will have its official release on September 6th, which is interestingly Labor Day. This is not the first film revolving around the famous couple as they already have two to their name. One was out in 2018 and the other one a year later. The one question we have is why didn’t they play themselves in the film. After all, Meghan is an actress, and Harry is showing out to be quite a good actor himself. Maybe we’ll get an answer the next time they visit Oprah Winfrey.