Home Sport You Know About Jokic Brothers, But How About Nikola’s Sisters?
Sport

There’s a lot of buzz surrounding Nikola Jokic and his brothers across the United States of America. It all started with the duel between Miami Heat and Denver Nuggets back in November. During that match, the league’s MVP, Jokic, had a physical altercation with Markieff Morris. It was an incident that saw Nikola ejected from the game, and suspended for the next one. Also, it was only the start of the whole story.

The euphoria surrounding the incident hasn’t settled even today. After all, you don’t see hits like Jokic’s every day in today’s NBA. It’s the old league that was brute and physical. Today, players don’t get provoked as easily, and the game is a lot less physical. But. Morris managed to bring out the worst from Jokic, and the incident that ensued was the talk of the league for weeks. 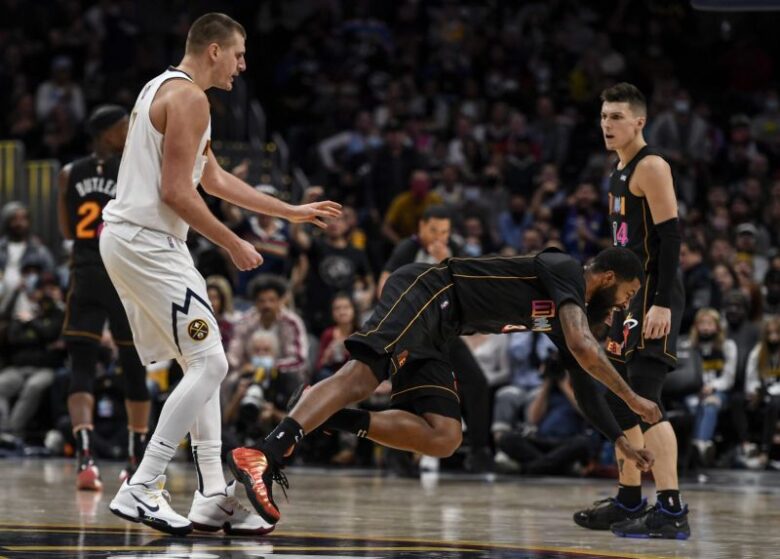 The situation was worsened when some players started arguing right there on the court. But, the true chaos ensued when Markieff’s brother, Marcus, got involved. Marcus plays for Los Angeles Lakers, and he sent a message to Nikola Jokic. The second Morris wrote this on Twitter:” Waited till bro turned his back smh. NOTED.” As you could guess, a response was imminent, but it didn’t come from Nikola. No, it was his brothers who responded.

Waited till bro turned his back smh. NOTED ✍?

The two brothers of the Serbian ace made a Twitter account just for the occasion of going against Morris’s siblings. They wanted to put an end to the argument and to show teeth. After all, you don’t mess with them Serbs. The Jokic brothers responded with: “@MookMorris2 You should leave this the way it is instead of publicly threatening our brother! Your brother made a dirty play first. If you want to make a step further be sure we will be waiting for you !! Jokic Brothers.” In the mid time the account was deleted, and there were no other messages.

The rematch in Miami was a more peaceful duel, and the situation seems resolved now. Nikola even took his brothers out to the city in Miami to enjoy the city’s nightlife, which is famed all over the world. But, the whole situation got a new chapter after the Miami game. No, this time things didn’t turn for the worst. Instead, we have an interesting situation on our hands. It would seem that now we have people all over the States wanting to be related to Jokic. 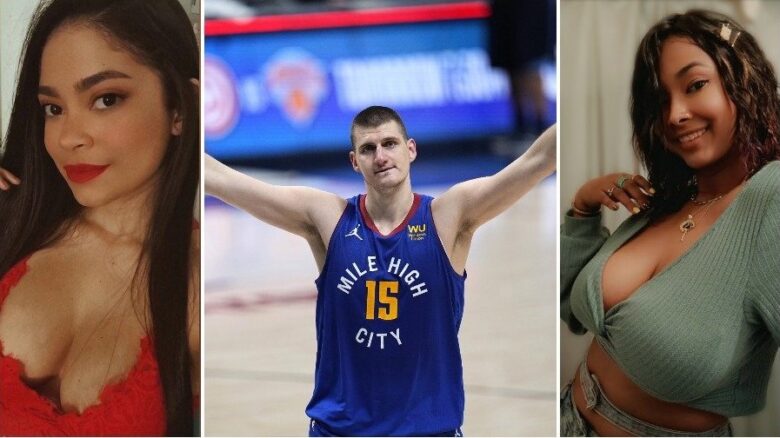 During the match with the Heat, there were two girls in the crowd wearing T-shirts that said: “Jokic Sisters.” The picture started making rounds on Twitter, and soon it was a piece of viral news. It turns out we’re talking about two Puerto Rican girls, one of which is trying to build a career in sports journalism. One of them, Isabelle shared the photo with the caption: “I know two persons who are very capable of doing this.” She was alluding to herself and her friend.

At the moment we don’t have a comment from Jokic or his brothers, but the situation seems rather interesting and we hope some of them are going to address it. After a slew of incidents, it would be nice to have a focus on a feel-good story as this one.