LeBron James isn’t used to spending too much time on the sidelines. He’s in the late stage of his career, and nagging injuries started bothering the NBA’s ace. But, James knows how to shake those off, as he takes great care of his body. The issue now is the one that plagues the whole world, COVID-19.

Due to the league’s safety and health protocols, the Los Angeles Lakers superstar had to miss a few games as his test results came back positive. His short experience with medical experts from the league wasn’t great and the former Cleveland Cavalier stated that he was angry and frustrated with the whole process. Due to this illness, LeBron had to miss the match against Sacramento Kings but got back for the duel with Lakers’ city rivals Los Angeles Clippers. During the post-game interview, the basketball superstar expressed his opinion on the whole coronavirus-related process. 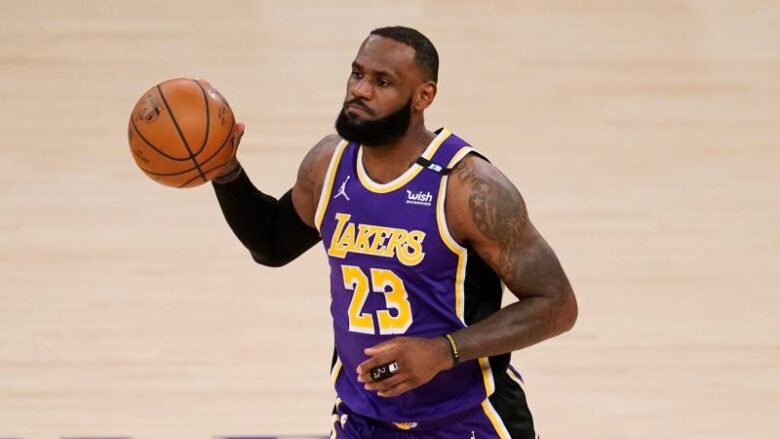 Talking about the events regarding his sickness King James said: “I knew I was going to get cleared because I never, ever felt sick at all. I just thought it was just handled very poorly.” Despite missing time due to COVID-19, and some prior physical injuries unrelated to the ongoing pandemic, James came back to the game strong. He finished his Clippers outing with 23 points, 11 rebounds, six assists, and two steals.

The one thing that bothers James the most is the fact there are no clear rules when it comes to COVID-19. He did two tests on Tuesday, and the first test was negative, only to come back positive on the second attempt. After thanksgiving, the league has been harsher on testing due to the increased number of cases all over the country and in the league. 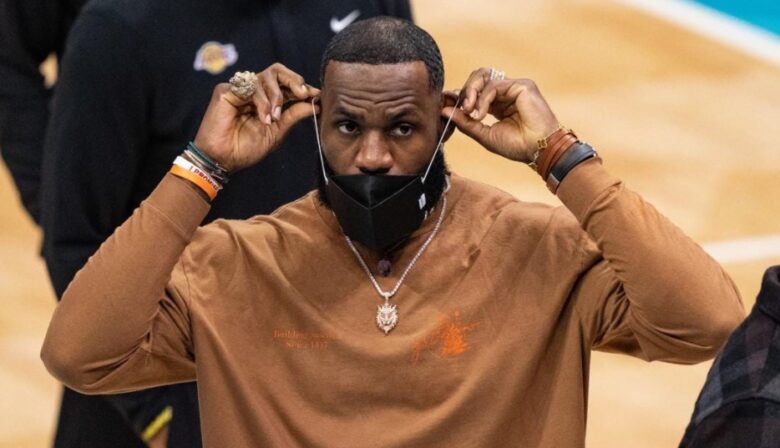 James also added: “Usually when you have a positive test, they’ll test you right away to make sure. There was not a follow-up test after my positive test. It was straight to isolation and you’ve been put into the protocol. That’s the part that kind of angered me. I had to figure out a way to get home from Sacramento by myself. They wouldn’t allow anyone to travel with me, no security, no anything, when I traveled back from Sacramento. And then I had to put my kids in isolation, for the time being, the people in my household in isolation for the time being, so it was just a big-time inconvenience. That was the anger part.”

As you can see it wasn’t a few easy days for King James. He managed to come back on Thursday after he got two negative PCR tests. Before coming back into the Lakers lineup, James received eight negative tests. The league does not require players to be vaccinated but the rules imposed on the unvaccinated are harsher, with more controls and tests.

LeBron James is fully vaccinated, but now the question of booster shoot is being drawn into the story. Answering questions regarding the whole process, King James concluded: “No, this process … we’ve all been doing exactly what the protocols have told us to do and taking the tests and things of that nature. It’s unfortunate when you get a false positive and you get put right into isolation. That’s just the unfortunate part. But we’ll see what happens.”