Sports fans are in for a treat in 2022, with the calendar packed with a host of top-class events taking place across the world.

We have scoured the upcoming schedule to identify some of the most important events and offer our predictions for the sporting year ahead. 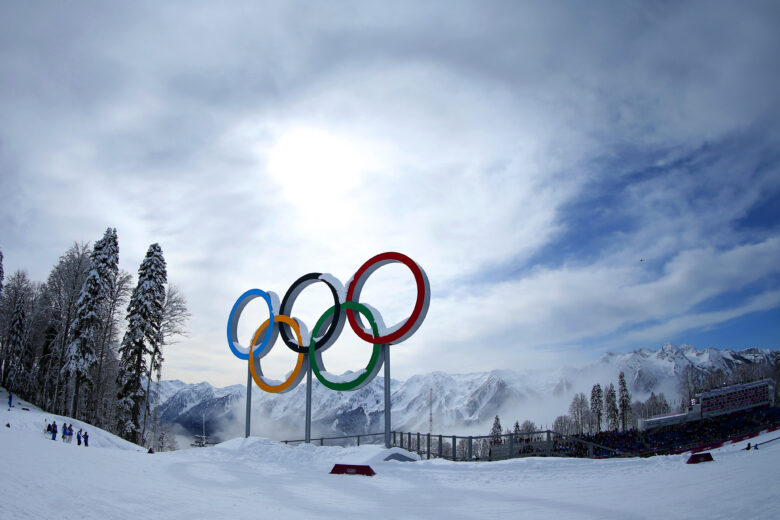 The 2022 Winter Olympics are the highlight of the early part of 2022, with the event in China bringing featuring the best exponents of sports contest in chilly climates.

Ice hockey is undoubtedly the top discipline at the Winter Olympics, with the world’s best international teams vying to win the gold medal.

Sports news site TheSportsToday has identified Russia as one of the favorites to retain the title, but they will face plenty of stiff competition in the tournament.

With NHL players unable to take part in the Winter Olympics, Sweden or Finland could be the value bets to come out on top this time around.

The Cheltenham Festival is the pinnacle of the National Hunt season in the United Kingdom, providing punters with four days of thrilling equine action.

The Festival offers a wide range of betting opportunities, with the best horses, trainers and jockeys doing battle throughout the four-day meeting.

The Champion Hurdle is the highlight on the opening day, and unbeaten Honeysuckle is a good bet to win the race for the second successive year. 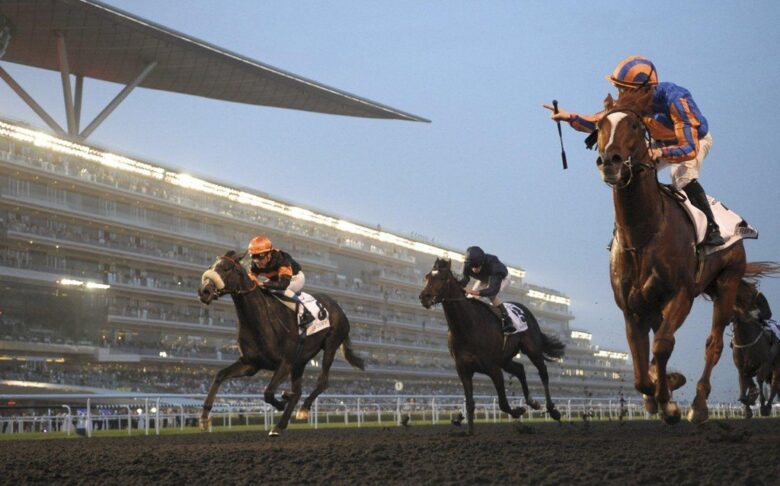 The Dubai World Cup follows hot on the heels of the Cheltenham Festival, providing punters with another top-class event to get stuck into.

Owners Godolphin Racing have won nine of the previous 25 running’s of this prestigious race and will assemble a strong team for this year’s edition.

Rebel’s Romance looks a likely sort for the race, having run out an impressive winner of the Group 2 UAE Derby as a three-year-old.

A hind leg infection scuppered the horse’s hopes of building on that victory, but trainer Charlie Appleby has indicated that a tilt at the Dubai World Cup is on the cards.

The US Masters is often thought of as a tournament that rewards player who hit the ball a long way, but quality iron play is undoubtedly the key factor.

Hideki Matsuyama highlighted that point to perfection last year, with his exceptional short-game helping him win the first major of his career.

With that in mind, Justin Thomas could be a shrewd bet after showing some exceptional form during the early part of the season.

With Jim ‘Bones’ Mackay now caddying for Thomas after helping Phil Mickelson win three Masters titles, Thomas may be the man to beat at August National. 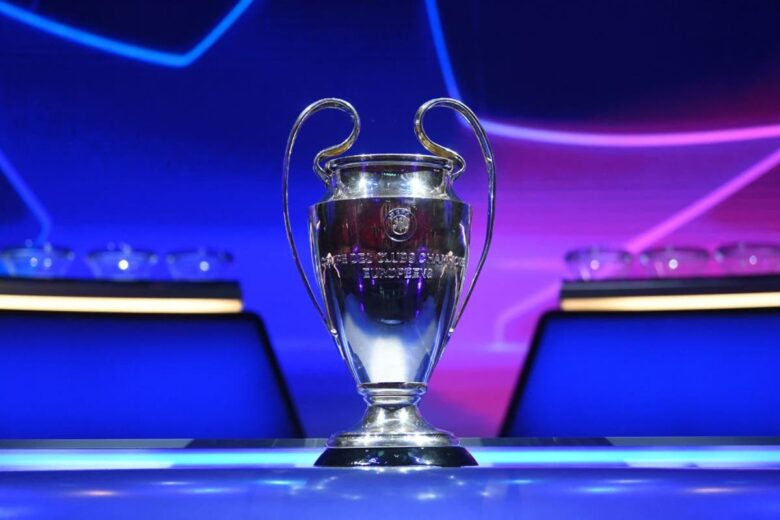 English clubs have dominated in the Champions League in recent seasons, providing five of the last eight finalists over the past four years.

Chelsea lifted the trophy last time around, and will fancy their chances of a repeat performance after making it through to the knockout stage again.

Liverpool and Manchester United could also be dangerous, but Manchester City appeal as the most likely winners of the tournament this time around.

After a few near misses in the Champions League, City’s star-studded squad finally looks ready to break their duck in Europe’s top club football tournament. 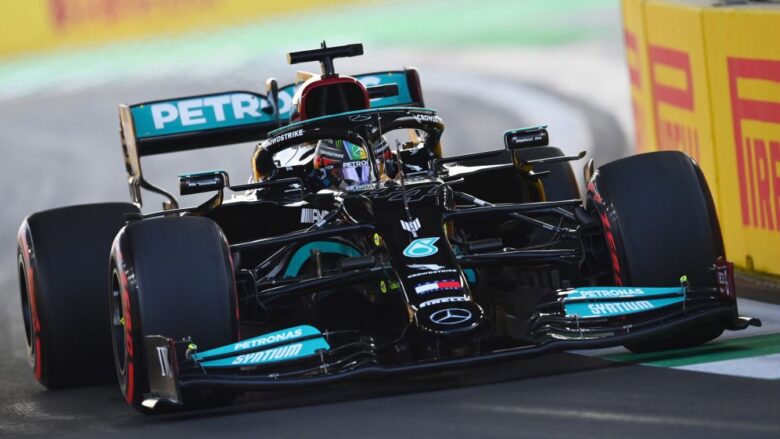 The British star has yet to confirm he will compete this year, but would be a good value bet to wrestle the title back from Verstappen if he does take part.

The opportunity to win a record-breaking eighth world title is likely to be too tempting for Hamilton to ignore. On that basis, he is strongly fancied to blow Verstappen away next term. 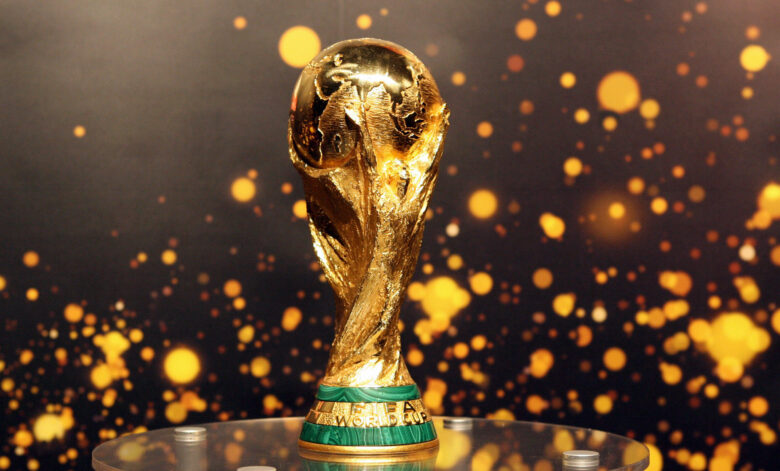 The eyes of the sporting world will be on Qatar towards the end of year as the soccer World Cup is staged during November and December.

Reigning champions France are amongst the favorites to retain the title, but history shows that it is difficult to go back-to-back in the World Cup.

Brazil could be tough to beat after impressing during qualifying, although they have often struggled to live up to expectations at recent tournaments.

Germany may well be the team to watch after showing signs of getting back to their best since Hansi Flick replaced Joachim Low as manager.

Pool’s version of the Ryder Cup returns to the United States for the first time since 2019 for an event that will produce plenty of fireworks.

Europe have dominated on home soil in the Mosconi Cup the past two years, but could struggle to make it three-in-a-row on enemy territory.

US star Shane Van Boening will have a major point to prove after failing to live up to expectations at the Alexandra Palace in 2022.

The US triumphed 11-8 in Las Vegas three years ago and will rightly fancy their chances of wrestling pool’s biggest international prize back from Europe. 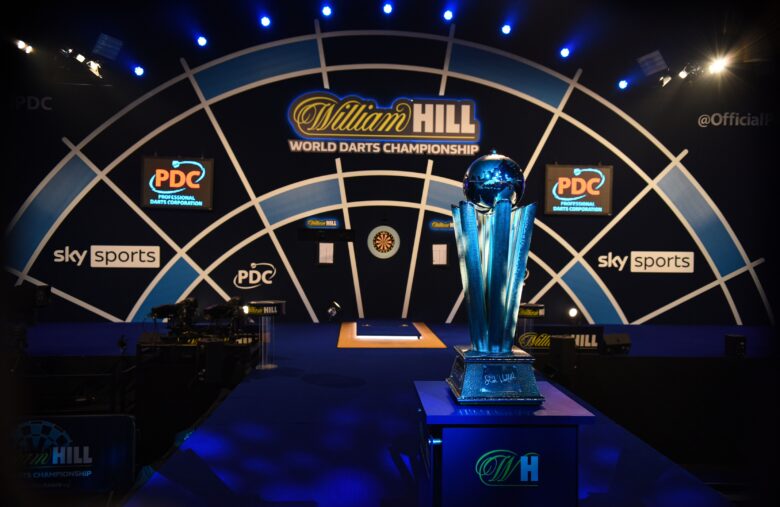 The end of the 2022 sporting year will end with a bang as the world’s best darts players battle to be claim the most prestigious prize in the sport.

Wright will be amongst the favorites this time around, but he may find it tough to fend off several genuine contenders for the top prize in darts.

They include world number one Gerwyn Price, who was unfortunate not to beat Smith in the quarter-finals last year and is a good bet to win his second world crown in 2022.

Is Remote Work For You? The Hard-Hitting Question About Your Soft Skills