The information that reached the public yesterday, that Prince Harry is writing a book, in which he will talk about his life from childhood until today, didn’t surprise anyone. Harry now lives in California with his wife Megan and two children, while Great Britain, but also the rest of the world, is already thinking – what details about the most famous family in the world will Harry reveal?

Harry’s publishing house Penguin Random House announced the release of the work will happen at the end of next year. According to some information, Harry started writing a year ago and in the process he is assisted by famous writers and Pulitzer Prize winner J.R. Moehringer. 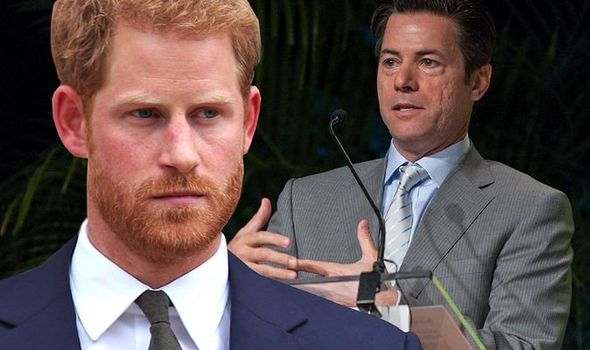 “In the intimate and heartfelt memoirs of one of the most fascinating and influential people of our time, Prince Harry will for the first time share his experiences, adventures, losses and life lessons that have shaped him,” the British media stated yesterday.

The information got an accelerated confirmation from Harry himself, in a statement which states that “he is not writing this not as the prince I was born but as the man I have become.”

I’ve worn many hats over the years, both literally and figuratively, and my hope is that in telling my story – the highs and lows, the mistakes, the lessons learned – I can help show that no matter where we come from, we have more in common than we think.

A post shared by Archewell by Harry and Meghan (@archewell_hm)

“I’m deeply grateful for the opportunity to share what I’ve learned over the course of my life so far and excited for people to read a first hand account of my life that’s accurate and wholly truthful.”

After Harry’s announcement, speculations started – what will be found in the book and will we find out unknown details about the royal family?

According to the BBC, Harry’s family is already in fear. The public has already learned a lot about them, which they did not want to share, but Harry and Megan decided a few months ago that time had come to tell their “truth”.

In one of the most-watched interviews of this century, the famous couple told Oprah why they left the Royal family and what they survived during the two years at Buckingham Palace.

How did the dissidence in the royal family begin? 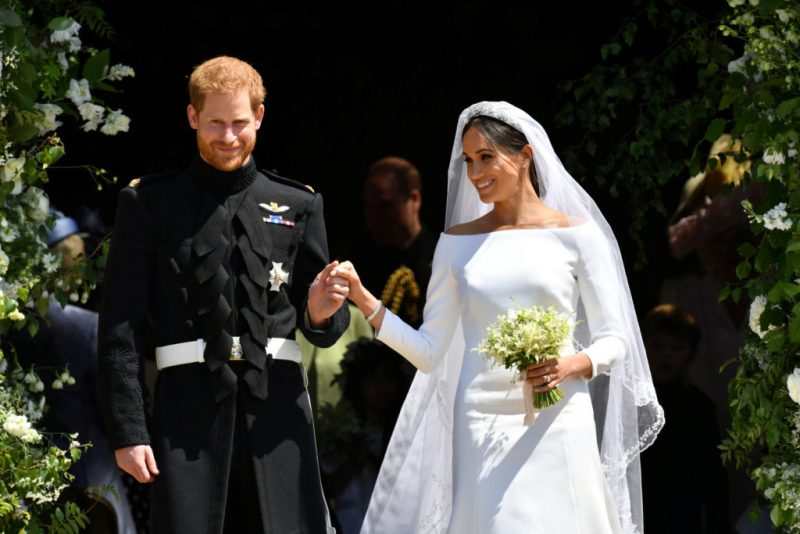 Harry and Megan got married in St. George’s Church in 2018. The ceremony looked fabulous, the bride shone in a Swedish white wedding dress, the groom filled with peace because he finally found the woman of his life.

Behind the scenes, the story unfolds differently.

Megan said that she was under a lot of pressure for months before the wedding. She claims that she could not be in contact with her friends for some time, as well as that her driver’s license and passport were taken away. 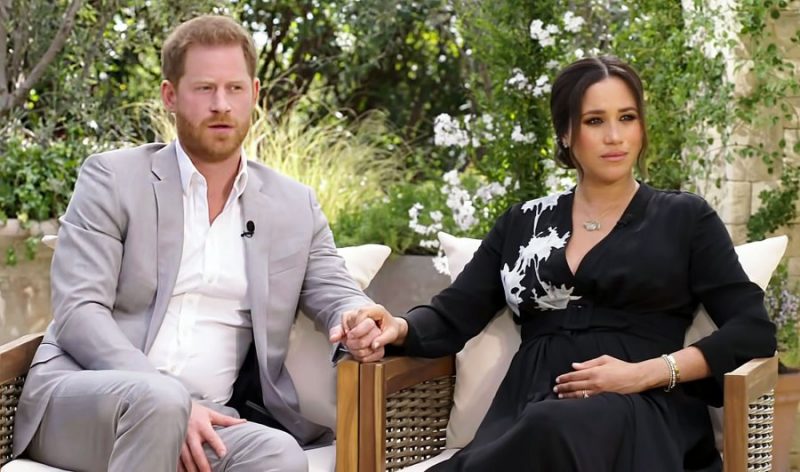 Probably the most shocking detail that Megan and Harry discovered is the fact that there is a member of the Royal family who expressed fear about the skin color of young Archie. Namely, when Megan was pregnant with her first child, an undiscovered member of Harry’s family talked to him about the potential color of the baby’s skin. The couple accelerated after the birth of Archie and decided to leave the Royal family and move to California.

Their move caused a great deal of discussion in the UK, and the reasons why they left were unknown before the interview. Harry and Megan have not had a good relationship with his family since they presented the information to the public.

One crisis is over, another is approaching

It seemed that Harry managed to regain a part of the trust of his brother and father when he appeared in Britain for the funeral of his grandfather – Prince Philip. The Queen’s faithful companion died on April 9 this year and managed to unite his family after a long time. It was said at the time, among those who knew the royal circumstances, that the brothers were on the path of reconciliation. However, that was only temporary.

Harry, meanwhile, had a daughter, who was given the symbolic name Lilibet Diana. As he said, he wanted to choose honour a memory of his late mother, Princess Diana, but also Queen Elizabeth II. Lilibet is, in fact, her childhood nickname, which is used only within the family. Many saw this as another way for Harry to redeem to the Queen, who never wanted him and Megan to leave their positions. 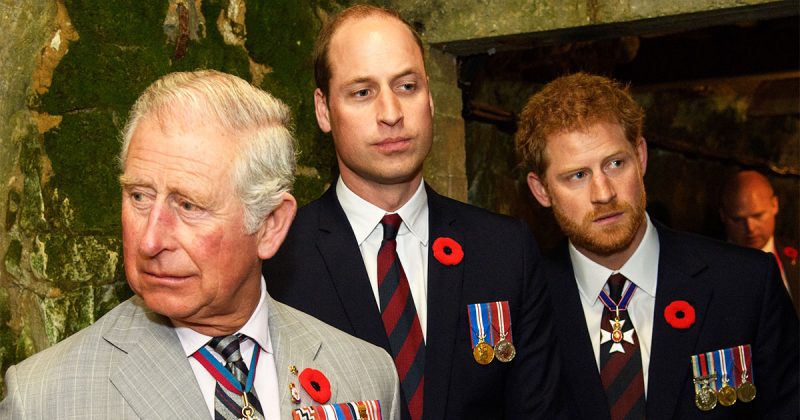 The dust, which the mentioned interview left behind, has just settled, and Harry decided to surprise the family once again.

He announced that he is not writing the book as a prince, but as a grown man named Harry, who wants to share his truth with the world. At least it is its second part since he has already spoken several times about the challenges of growing up within the “Firm”.

Prince William and Kate Middleton, but also Prince Charles, don’t prefer to reveal intimate details in public, and now they are afraid of what Harry might reveal in his memoirs.