Hollywood actor Gregory Tyree Boyce, 30, and his girlfriend Natalie Adepoju, 27, have been found dead in a Las Vegas apartment. Boyce was best known for his role in the 2008 blockbuster “Twilight.”

In the famous movie, he plated Tyler Crowley, a student at Forks High School, who almost hits the protagonist Bella (Kristen Stewart) before Edward (Robert Pattinson) saves her. 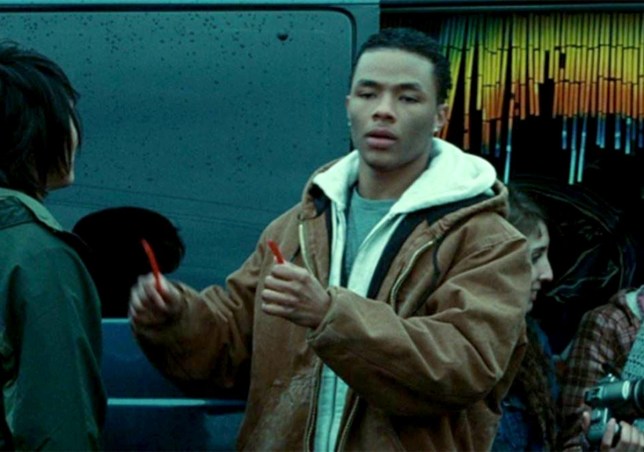 Boyce’s mother Lisa Wayne wrote a touching and emotional tribute to her son on social media. On her Facebook profile, he posted the following message:

“I’m sick without you. I’m torn, I’m lost. I’m in pain. I’d text you or call you when I was broken or worried about something, and you’d tell me, Ma, I got you, we’ll get thru this together. Boy. Why did you leave me.” 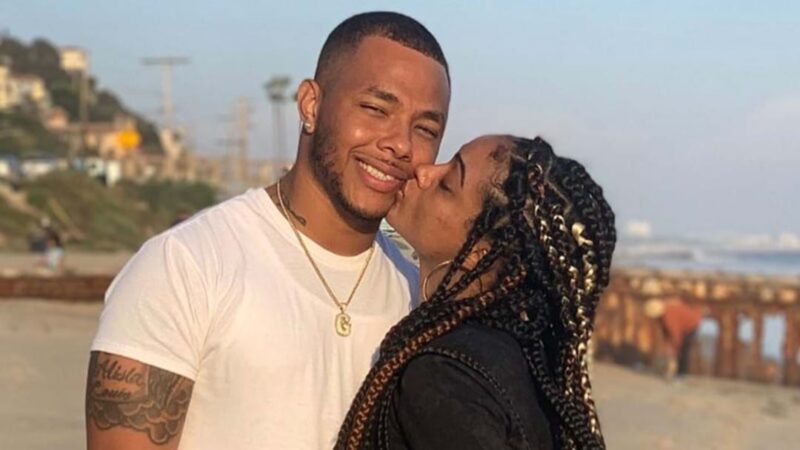 Gregory’s cousin became worried when he did not come home to LA on time. His car was in front of the house, but he was missing. He went to see what had happened and found him dead. Everyone is still waiting on the autopsy reports of him and his girlfriend. Allegedly, a powdery substance was found in the apartment. 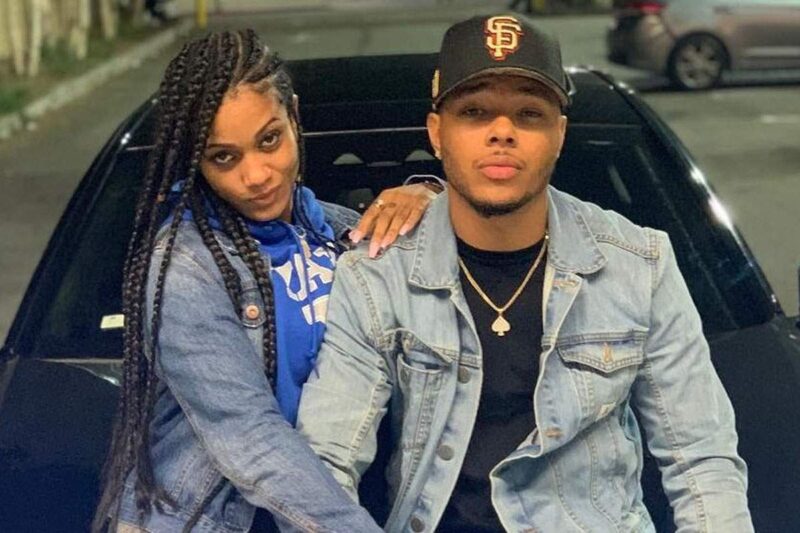 Around his 30th birthday in December, he said how he had never expected to make it to 30. He involved himself in numerous troubles in his past so he thought he would be long dead by then. In his last post, he wished his mom a happy Mother’s Day. He was planning to open a restaurant with his girlfriend. He leaves behind a 10-year old daughter Alaya, while his girlfriend is survived by her son Egypt.