Hollywood actress Megan Fox, 34, has left her husband of 10 years and fellow actor Brian Austin Green, 36. After more than a decade of marriage and three children, the pair have separated.

In an emotional speech on his podcast, the actor confirmed the sad news for his listeners. He said that he is separating from Fox, and that it was her who decided to leave him. Brian revealed that they are currently good friends, and that they do not live together. 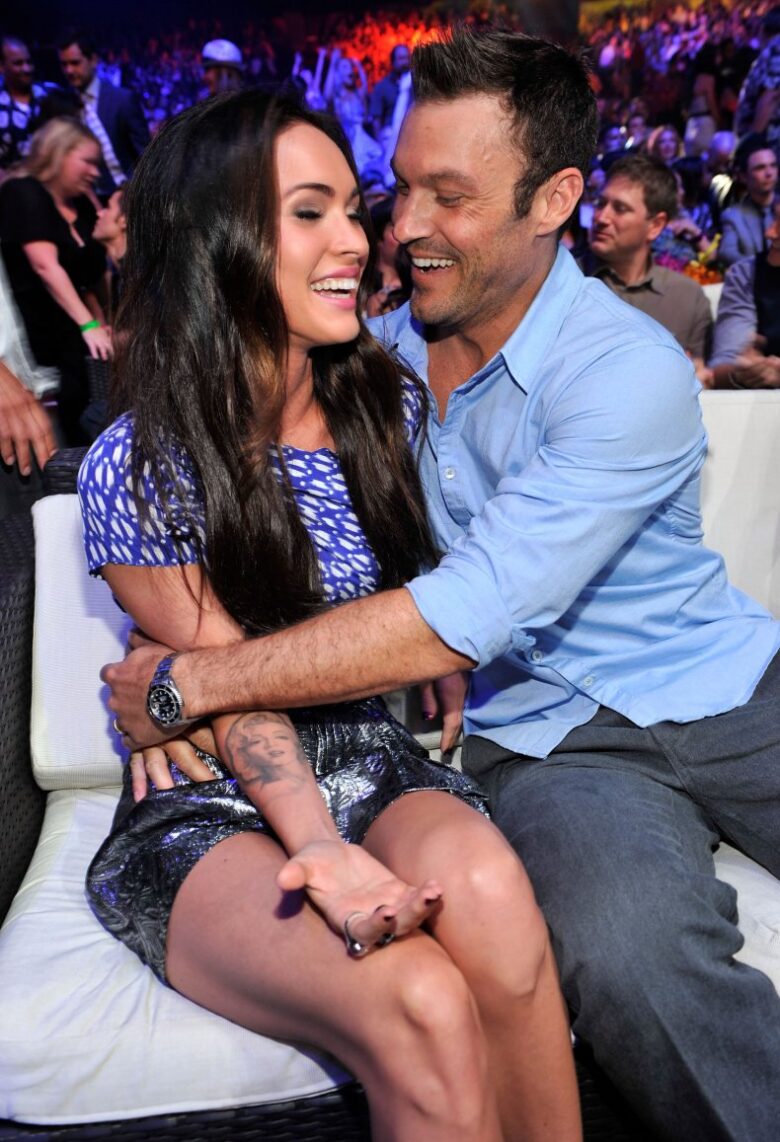 Brian revealed that Megan was away last fall because she was filming a new movie. They made a deal to separate for a bit since they were frequently apart. He even said that he had a dream about it three weeks before it happened. When Fox came back form the set, the relationship and chemistry felt different.

Read also: Nightgown or Dress: What Did Megan Fox Wear on the Red Carpet? 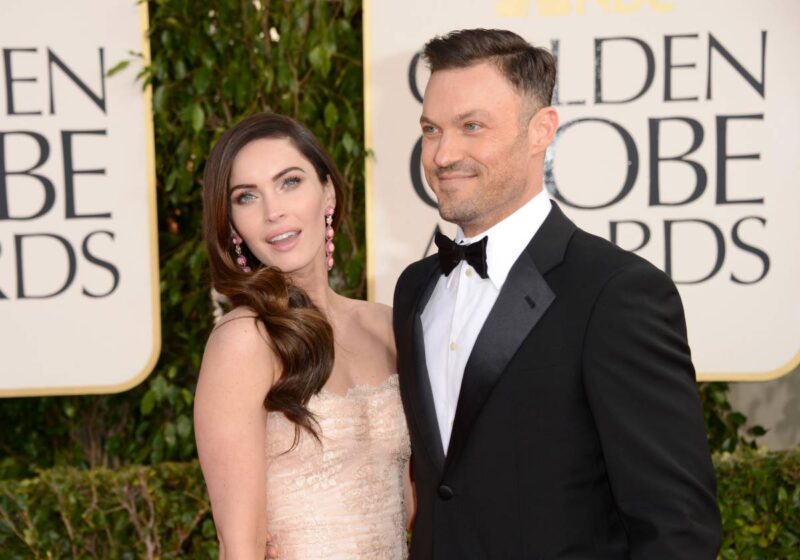 Brian had this to say to hid audience during his podcast episode:

“I will always love her. And I know she will always love me and I know as far as a family (goes), what we have built is really cool and really special. As far as a family, what we’ve built is really cool and it’s really special. So we decided let’s make sure that we don’t lose that. Let’s make sure that we’re always friends with each other and we’re a united front with the kids. We’ll do family vacations and holidays with the family and really make that a focus with the kids.”

Read also: Megan Fox’s Son Loves to Wears Dresses and Gets Bullied for It 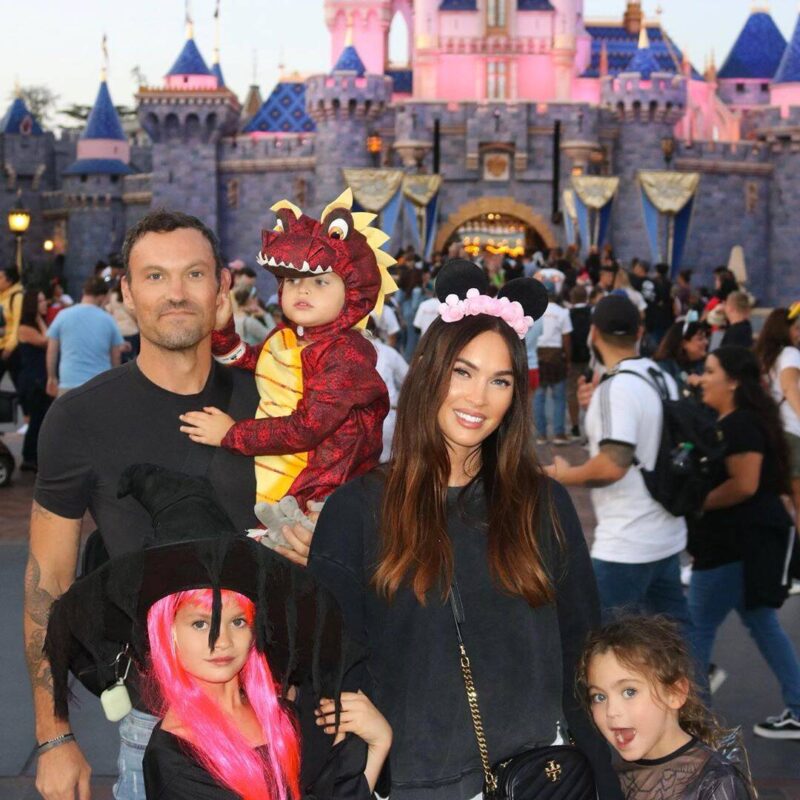 Green and Fox have three sons together, Noah, 7,  Bodhi, 6, and Journey, 3. The parents are still focusing on raising their children, and have ultimately decided to remain equally be a part of their lives. Brian is now living in Malibu, while Megan is staying in Calabasas. They are not going to officially divorce yet. 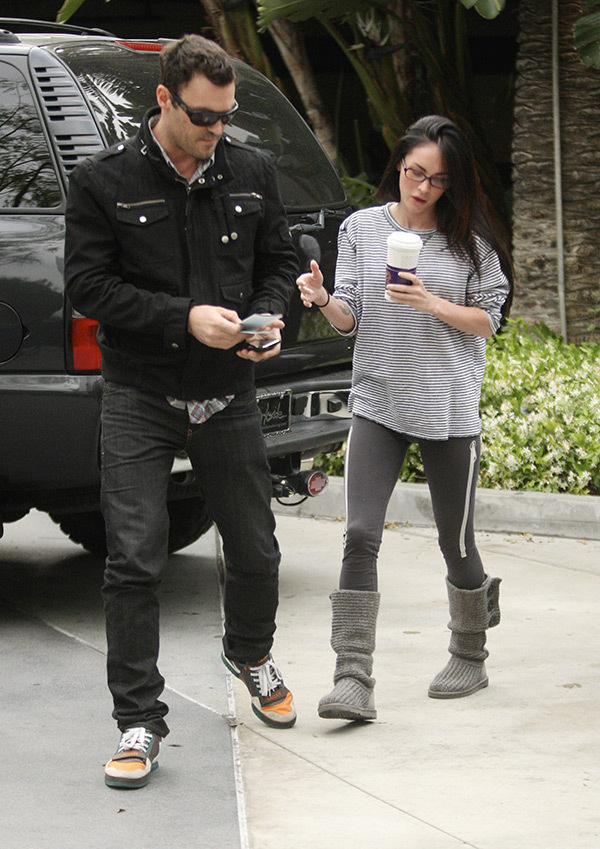 Megan Fox and Brian Austin Green have been together since 2004. They started dating when they were 18 and 30, respectively. In 2009, they broke up for a bit, but made up and married in 2010. They split up again in 2015 when Megan even filled for divorce. However, they settled their differences again. The fans and media will have to wait to find out what happens this time around.