For the last six years since he became Mercedes Formula 1 team boss, Toto Wolff has attended every Grand Prix in the F1 calendar. Brazilian Grand Prix this year will be the first race he will miss. The reason for staying in Europe and not traveling to South America with the team is that he needs to “to focus on other open topics”.

This leaves technical director James Allison in charge during the weekend in Sao Paolo, as he will be the most senior Mercedes executive present. 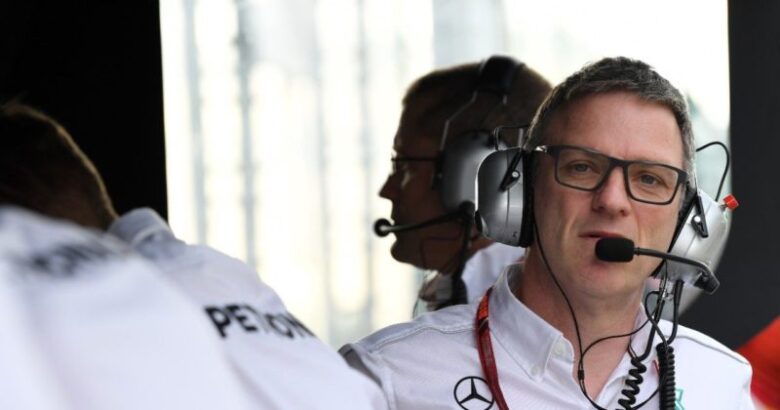 Wolff said that, despite the fact that Mercedes has already won both drivers’ and constructors’ championships in this season, the team will continue to compete at the highest level. 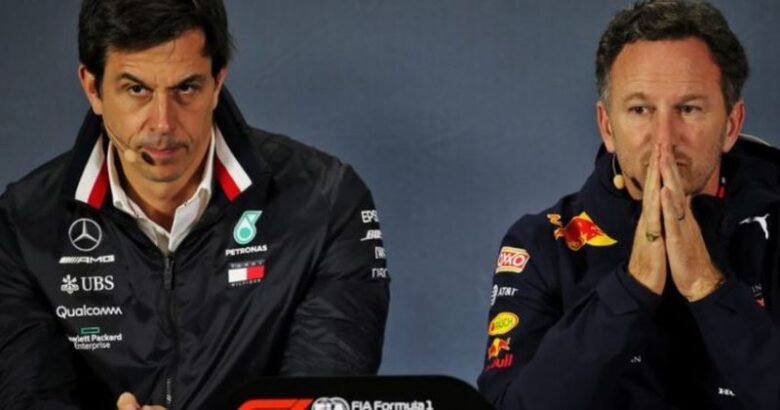 “There’s no sense of complacency. Everybody is still determined to keep on improving,” Wolff said.

With both championships in the bag, it is easy to see why Wolff wants to focus on other pressing matters his team faces, like the negotiations over new commercial and governance guidelines and regulations set to come into effect in 2022. Together with new technical rules announced last month, these have the potential to drastically change Formula One landscape.

Another event that requires his attention is the start of a new season of Formula E, an all-electric car championship starting in Saudi Arabia later this month, just after Sao Paolo.

Wolff insists that the sixth consecutive double title in both drivers’ and constructors’ championships didn’t dull the team’s edge and desire for victory. If anything, the determination and expectations are only higher in their Northamptonshire factory, where Wolff will spend the Brazilian Grand Prix weekend. 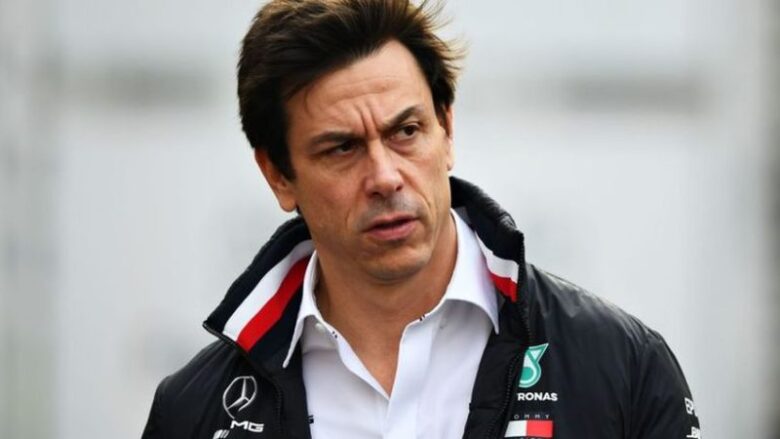 “It’s an inspiring group of people that fully lives up to the Mercedes aspiration of being the best,” he said.

“We have two races to go in the 2019 season and we want to end this season on a high. Brazil brings back fond memories from last year when we were not only able to win the race but also secure the constructors’ championship at Interlagos. It’s a very short track which makes qualifying particularly challenging as the margins are very small.

We have generally not had the fastest car on Saturdays since the summer break, but we were able to take pole (at the last race) in Austin and will try to fight for a front row start again at Sao Paulo.” 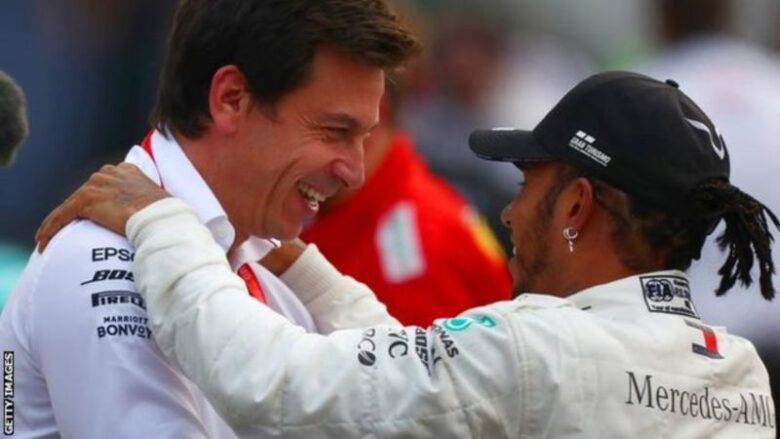 Mercedes driver Lewis Hamilton, who secured the title, his sixth, in Austin last weekend after he won the United States Grand Prix, agrees with his boss. Hamilton said that he plans on going for the win in the last two races of the season. He says that he wants to add those two wins, in both Sao Paolo and Abu Dhabi, to his total for this season. With them, he would have a total of 12 wins, making this the most successful season in his career so far. 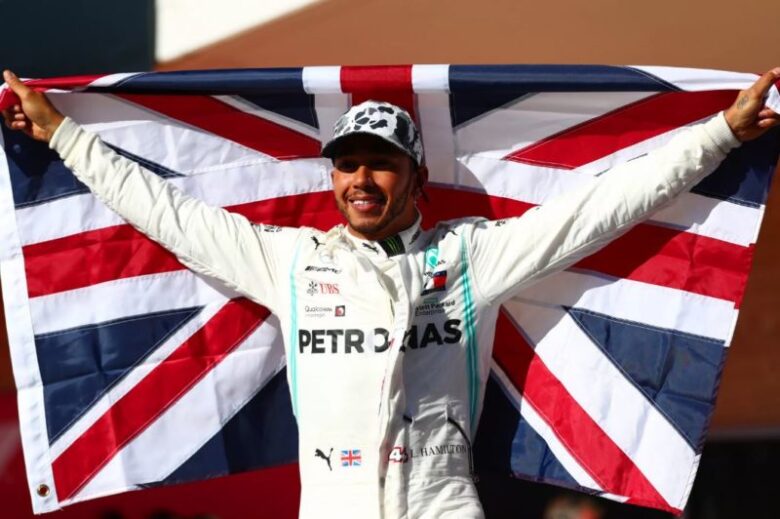 Another reason why Hamilton is eager to perform well in the last two races of the season is his qualifying record. He did qualify for a better position than his team-mate Valtteri Bottas in 12 races out of 19 this season, but only managed to score four pole positions. Bottas started first five times and Hamilton wants to settle the score before the season ends.

Cristiano Ronaldo Throws a Superheroes-Fairytale Party for his Youngest Daughter