Hollywood actor Tony Scannell, most famous for his roles in “Flash Gordon” and “The Bill,” has passed away at the age of 75.

The Irish actor was born on August, 14, 1945. He became famous and recognized following the British police TV series “The Bill,” in which had a steady role for 9 seasons. Perhaps even more famous was his role in the cult classic movie, “Flash Gordon,” from 1980. 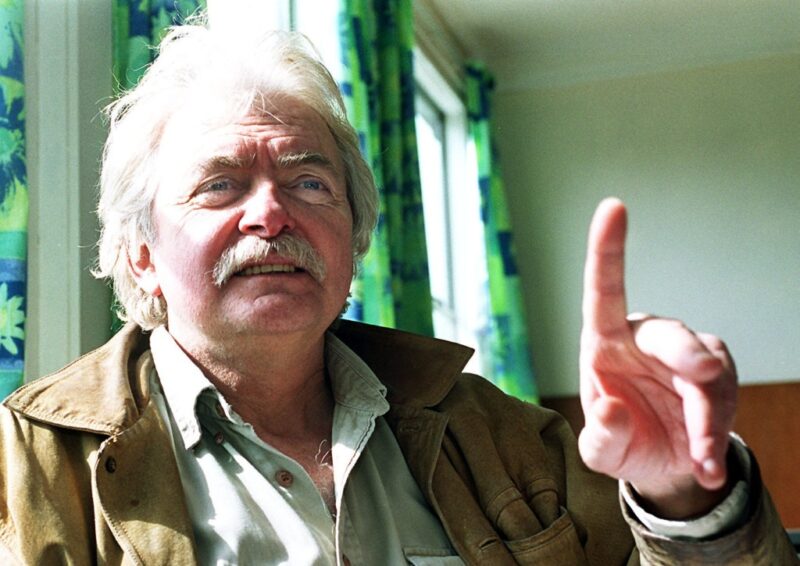 Tony also appeared in movies like “Evil Never Dies,” and “Bendy Caravans and Everlasting Pens – A Portrait of Evered Wigg.” His last role, from 2016, was in “With Love From… Suffolk.” The cause of his death nor the exact time of his passing are yet familiar.

Read also: These Are the Richest Actors in the World in 2022 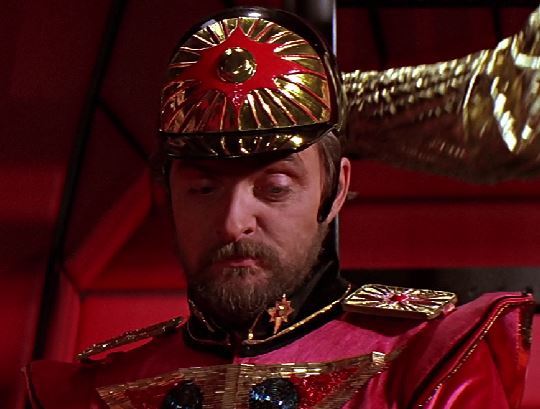 One of his close friends revealed the sad news online., while many of his colleagues and fans said their final goodbyes on social media platforms. 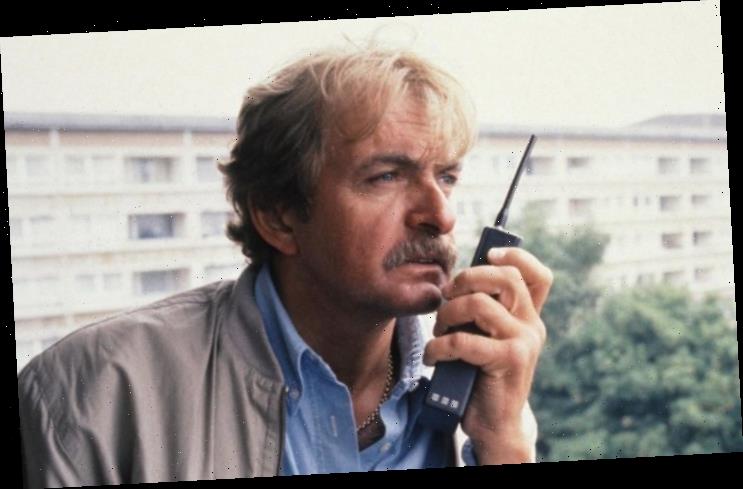 Read also: British Rapper Ty Passes Away At 47 Due To Coronavirus

How to Use Technical Analysis When Trading Crypto

Lady Gaga Delivered Copies of Her New Album in a Truck