Shiloh Jolie-Pitt is the oldest biological child of the former Hollywood power-couple, Brad Pitt, 56, and Angelina Jolie, 44. The teen has turned 14 years old, and rumors have it she wishes to be a boy.

Shiloh was born on May 27, 2006, in Namibia. She is the perfect blend of her famous parents, and takes after both of them. According to rumors, she wishes to change her gender and become a boy. 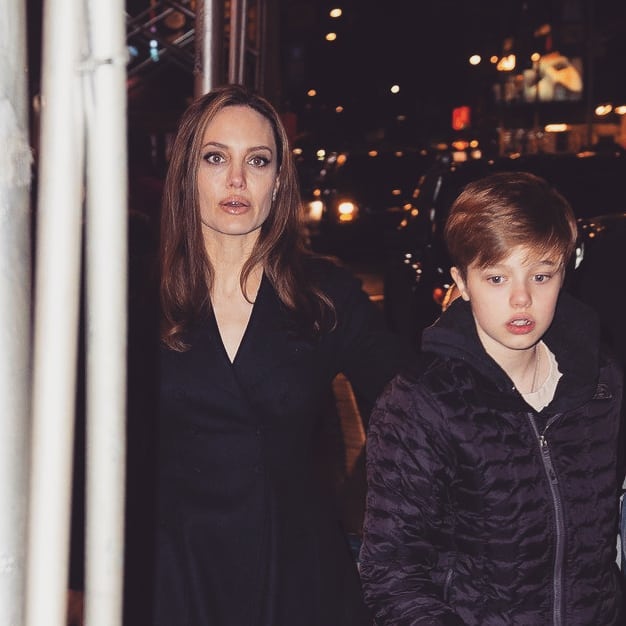 Her parents have not yet confirmed nor denied these rumors. However, they have always supported their kids with everything, so there is a good chance they will support their daughter in her big life decision. 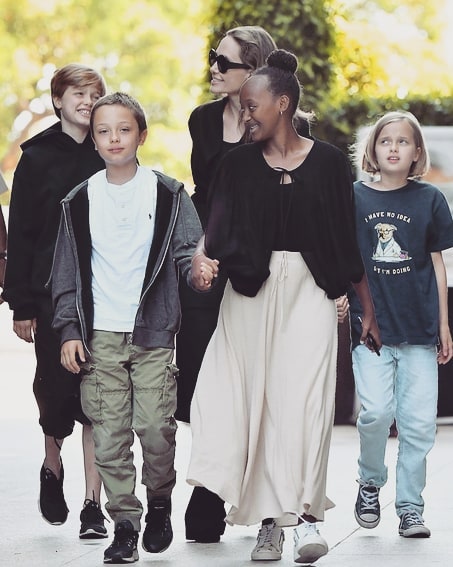 In one of his interviews, Brad revealed Shiloh asked her family members to address her with a male name. He said she wanted to be called John or Peter. She and Angie found it cute, but many of their fans found it weird. 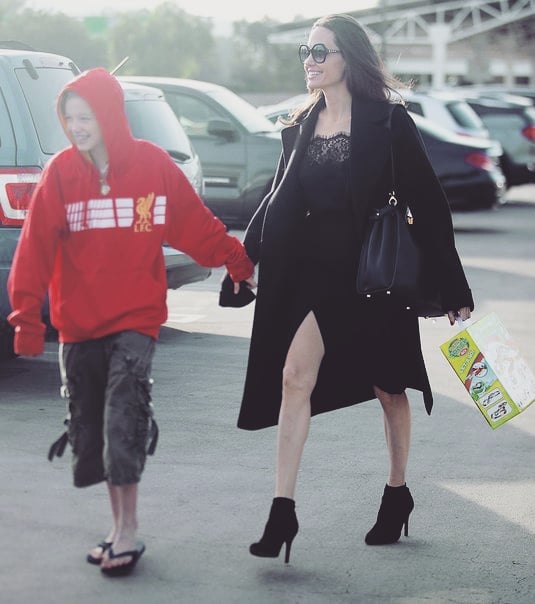 A source close to the family says there were two separate birthday parties for Shiloh. Considering the current relationship between Angelina and Brad, this is hardly a surprise. Both of them held large parties at their homes. 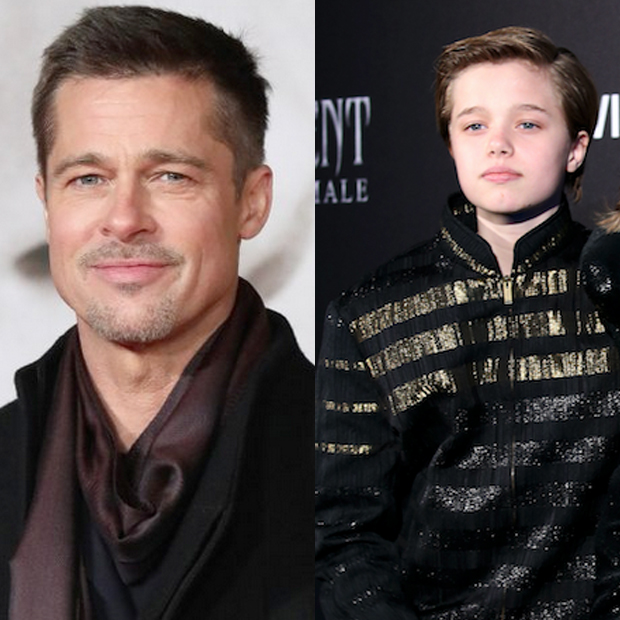