Actors Angelina Jolie, 44, and Brad Pitt, 56, are no longer together, but their love story continues to fascinate, and people will never get tired of digging out old stories about them. 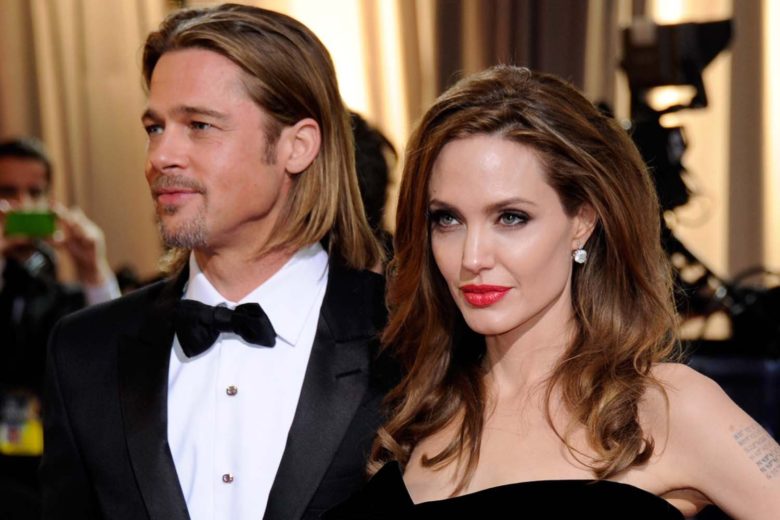 Angelina’s former bodyguard Mark Behar recently revealed what the chemistry was like between these two popular actors while filming “Mr. & Mrs. Smith” in 2005.

Brad was still married at the time to Hollywood sweetheart Jennifer Aniston, 51, but he clearly couldn’t escape Angelina’s magic. 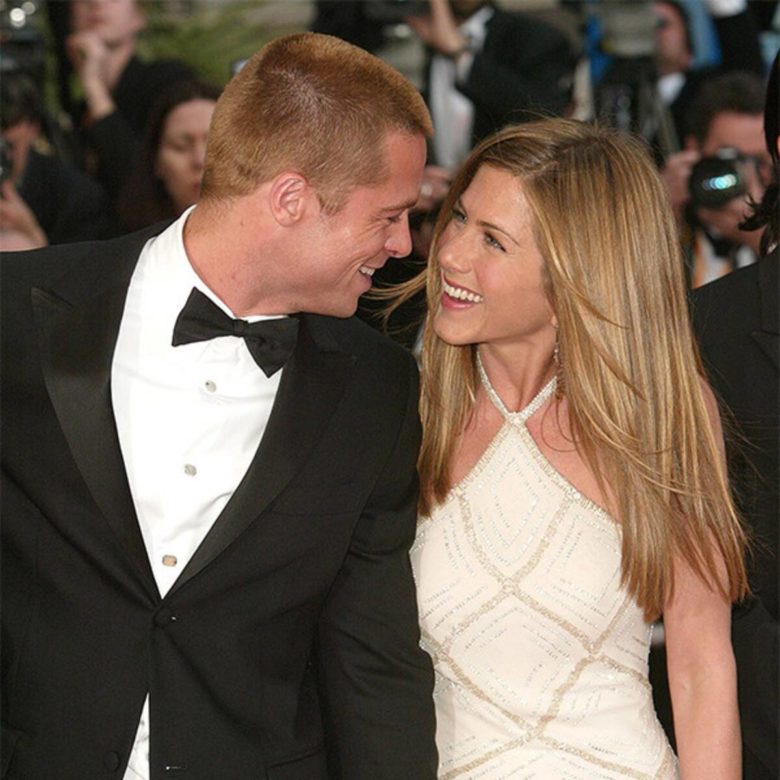 The bodyguard said he repeatedly broke into their trailers on set while their fire was just kindling, and found them cuddling and courting each other.

“Angelina and Brad were constantly laughing and flirting with each other and acting like two school kids who had the hots for each other, and it was so cute. I caught them several times in each other’s trailers making out. I wasn’t shocked at all when they got married years later”, Behar told Us Weekly in 2016.

Other eyewitnesses from the set revealed that Angelina had a specific tactic to seduce Brad. 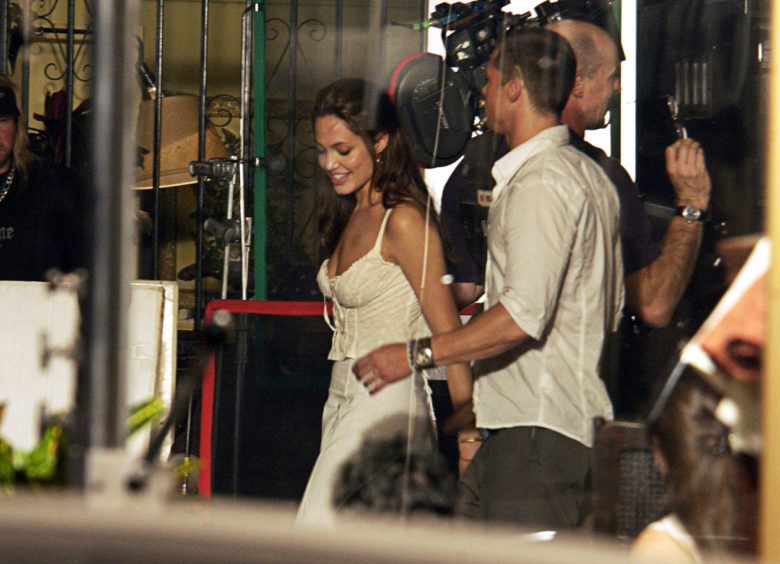 She simply “forgot” to wear her skin-colored panties while filming the love scene, and eventually, she completely stripped off and “sneaked in” to his bed. Brad Pitt immediately fell in love with it. The rest is history, as we all know. 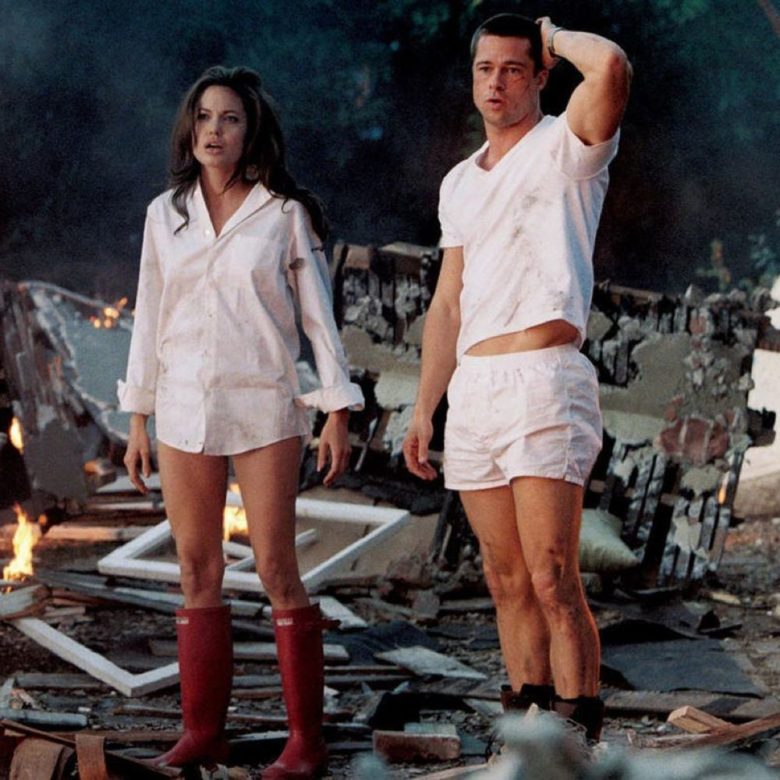 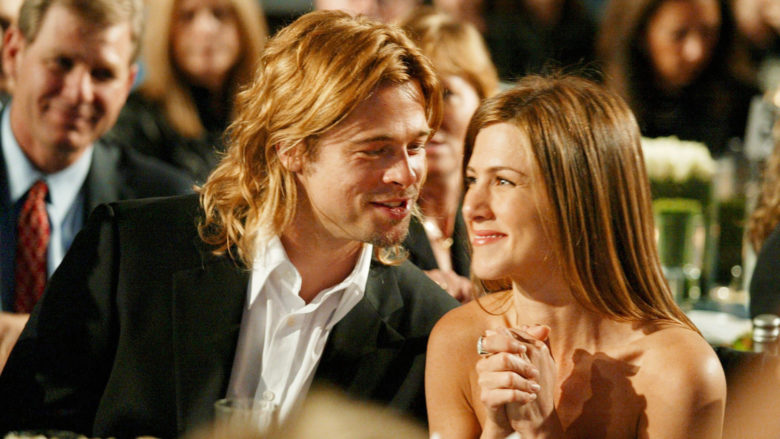 Unfortunately, this love did not last, and they parted ways in 2016. After 12 years of relationship and six children, their love was gone. 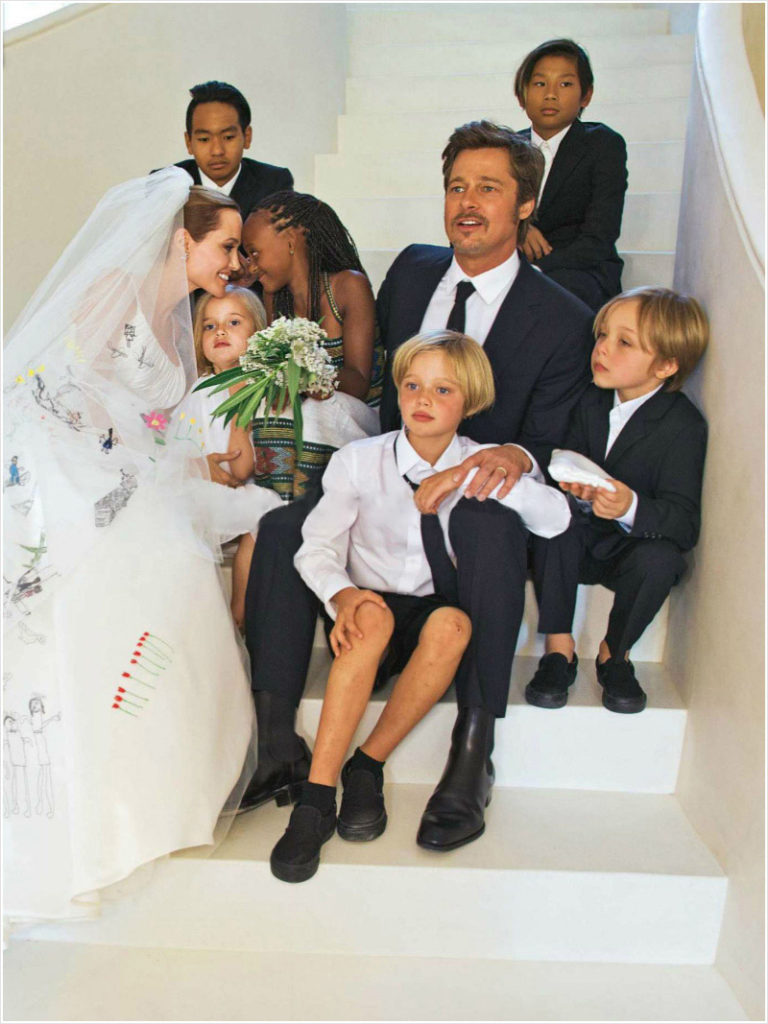