February 2022 Marks A Round Death Anniversary For These 6 Celebrities

It is always a sad day when a beloved celebrity passes away. Their friends and family are left in tears, and fans all over the world, come together online and on the streets to celebrate life and mourn the death of their favorite musician or an actor.

Today, we’re going to talk to you about celebrities who passed away in February, many years ago, and we’ll try and remember their accomplishments and celebrate their life for just a little bit more. 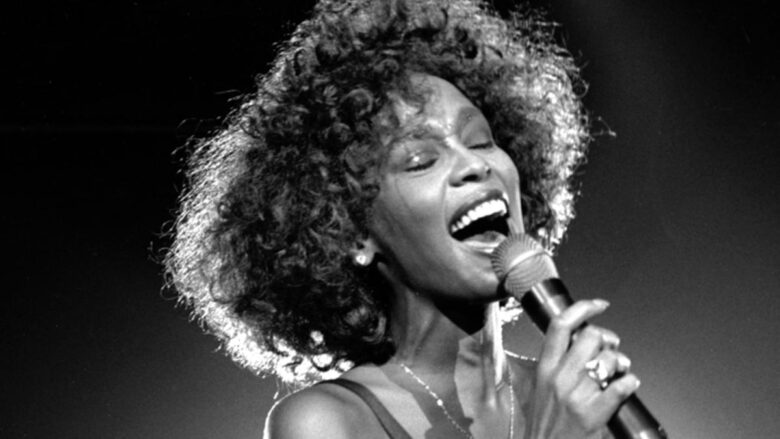 On February 11th, 2012, the world was shocked to find out that Whitney Houston, one of the world’s greatest vocalists, had died. At only 48 years of age at the time, Whitney was already considered to be one of the greatest to ever do it. She went from being a background vocalist in her high school to winning Grammys, Emmys, and making movies.

At the height of her career, Whitney was selling albums left and right, solidifying herself as the best-selling female R&B artist in history, and unless something happens – that’s not going to change any time soon. Whitney also starred in several movies, most of which weren’t critically acclaimed, but one of them brought us “I Will Always Love You”, and as far as we’re concerned – that’s enough of a legacy from one movie.

Will we ever see someone as captivating as Whitney? Probably not. So, all we can do is cherish the memories and enjoy her angelic voice for as long as we can. 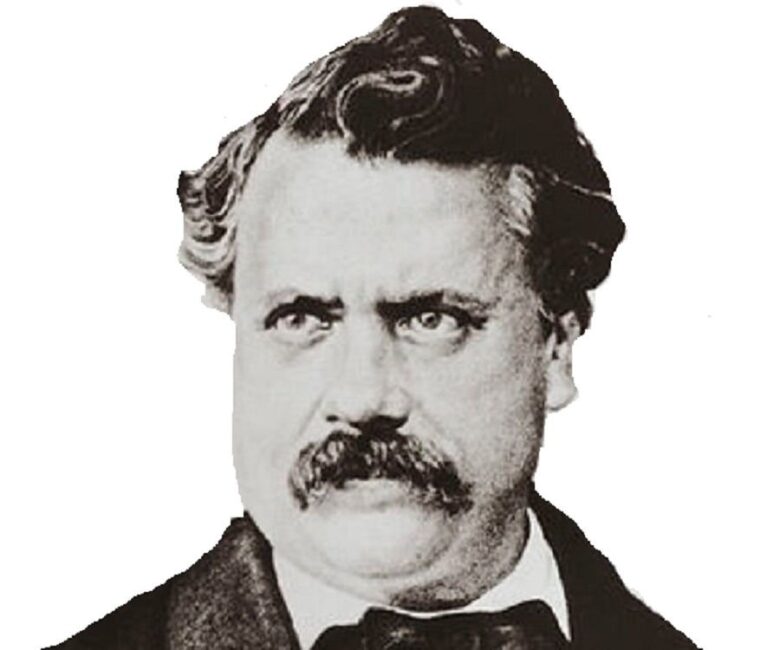 Louis Vuitton was a celebrity in his own right. Back in the mid-1800s, no one could’ve imagined that this man was about to build something that would last over a century, and neither did he. He was born into a family of farmers and hat-makers, and after his parents died, he embarked on a new journey.

His journey led him to Paris, where he apprenticed under a successful and renowned trunk maker and packer, only to outshine him in a few years. His reputation landed him a job as a personal trunk maker for Empress of the French, propelling his career.

In 1854, Louis opened up his own trunk and packing shop quickly after getting married, and the rest is history. LV, the company he founded over 150 years ago, still stands, and his signature red stripe design still remains today. 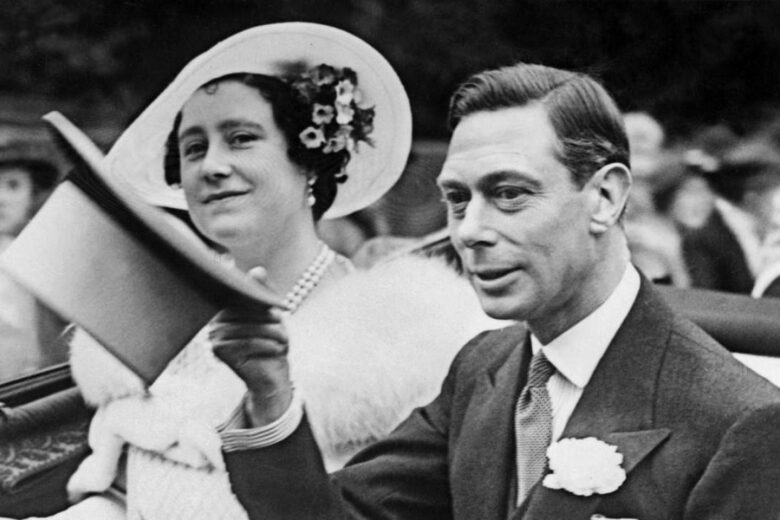 King George VI isn’t really a celebrity, but he was a prominent figure. He passed away on February 6, exactly 70 years ago, but this isn’t the only interesting thing you should know about English rulers.

This also marked the start of Queen Elizabeth’s reign and she celebrates round 5000 weeks of her being in power. To be more precise, she rules 35,000 this day, on February 16th, according to the calculations from age.ninja. 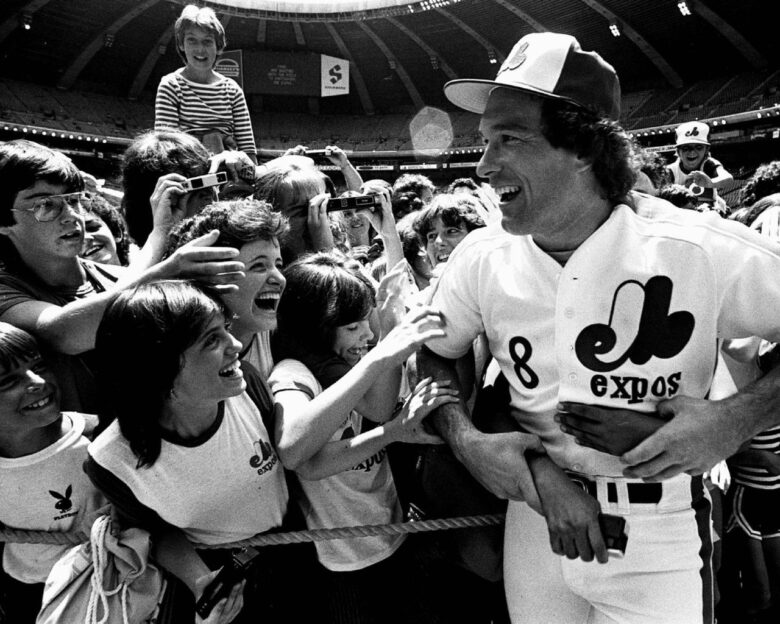 Baseball is often dubbed America’s favorite pastime, and it is because of the guys like Gary Carter that that still stands true. His untimely death came as a result of aggressive brain cancer, whom he tried to battle as aggressively as he hit the baseballs. Unfortunately, at the age of 57, he struck out on February 16th, 2012, leaving behind his family, friends, and hoards of fans.

His brilliant MLB career landed him a place in the MLB’s Hall of Fame back in 2003, and he was the first Hall of Famer that was enshrined in a Montreal Expo’s jersey. During the course of his career, Carter batted a .262, and he hit 324 home runs, making him a force behind a bat. In 1986, only a year after leaving the Expos and joining the Mets, Carter won his first and only World Series against the Red Sox.

After he retired in 1992, he went on to coach minor league and college baseball, securing the Manager of the Year award more than a few times, but he never managed to land a major league coaching gig. 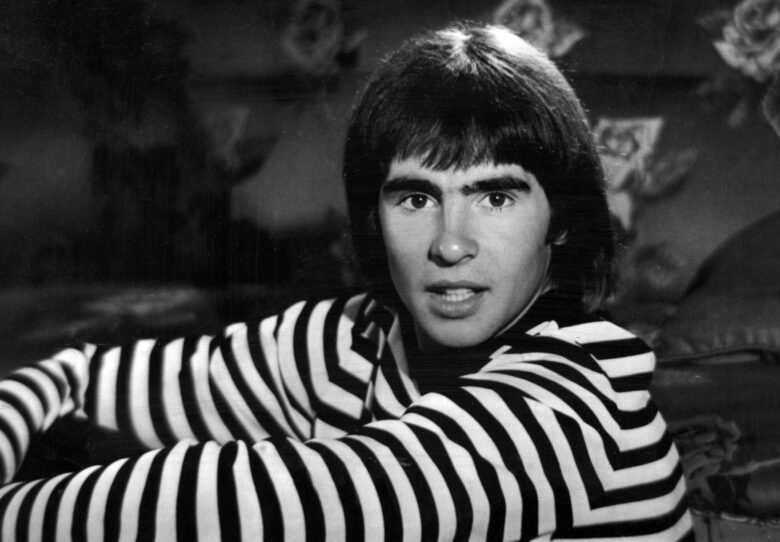 Davy Jones was an English singer, actor, and later on in his life, a businessman. He is best known for his role as a band member in the Monkees, a pop-rock band created in the mid-60s for a sitcom of the same name. No one could’ve expected the Monkees or Davy Jones to become as successful as they did, but – it happened. For a brief period between 1966 and 1970, The Monkees were a teen sensation, and Davy Jones was the heartthrob of the group.

Unfortunately, Monkees’ fame was short-lived, much like the careers of Davy Jones’ bandmates, who haven’t really managed to continue their careers after the band fell apart. Davy Jones, on the other hand, continued his illustrious career up until the day he died. On the morning of February 29th 2012, Jones was riding a horse at his farm in Florida when he started experiencing chest pains. Shortly after, he was pronounced dead as a result of a heart attack. 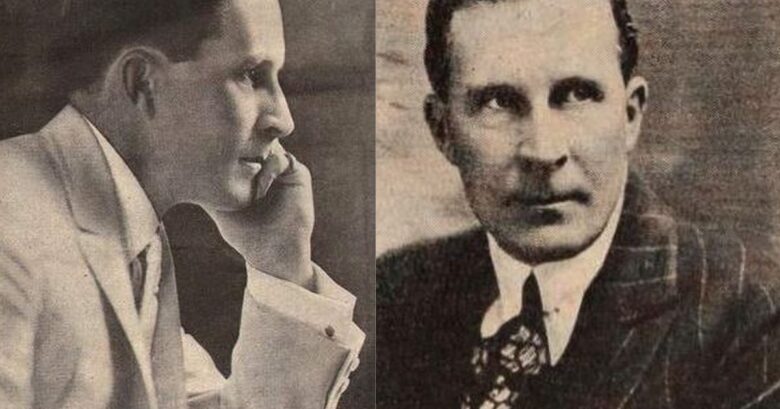 Born in 1872, William Desmond Taylor would go on to become one of the most illustrious creators in Hollywood history.

He began his Hollywood career as an actor, amassing almost 30 roles in a 2-year span. Somewhere between landing all those roles, William decided that it was time for him to direct his own films, and boy did he do that. From 1915, all the way to his homicide, Taylor directed a staggering 59 silent films, making him Hollywood royalty, to say the least.

However, on the morning of February 2nd, 1922, precisely 100 years from today, William Desmond Taylor was found dead in his bungalow. The cause of death was a homicide. Taylor was shot in the back with a small caliber pistol, which was never found. Many suspects have been interviewed over the years, but the murder has never been solved. It remains a cold case until today.

It’s a shame that some of these people aren’t still with us because some of them still had a lot to offer. But that’s life, and there’s nothing we can do about it. The only thing we can do is remember and celebrate the people we loved and cherished.

4 Tips on How to Track and Manage Your Bitcoin Investments