Home Celebrities Rihanna Wants to Become a Mother, With or Without a Partner
Celebrities

In her most recent interview, singer Rihanna revealed a lot of details about her private life. The 32-year-old star adorns the cover of the British Vogue, and in the interview she talked about motherhood, among else.

Gang back in da Stu!! @Edward_Enninful and I are back at it again with @StevenKleinStudio for the May 2022 cover of @BritishVogue ?✊? available Friday, April 3rd! . Wearing all @Burberry by @RiccardoTisci17, and a custom @StephenJonesMillinery durag. Photographed by @StevenKleinStudio and styled by @Edward_Enninful, with hair by @YusefHairNYC and @NaphiisBeautifulHair, make-up by @IsamayaFfrench using @FentyBeauty and nails by @RedHotNails. With thanks to @JillDemling. 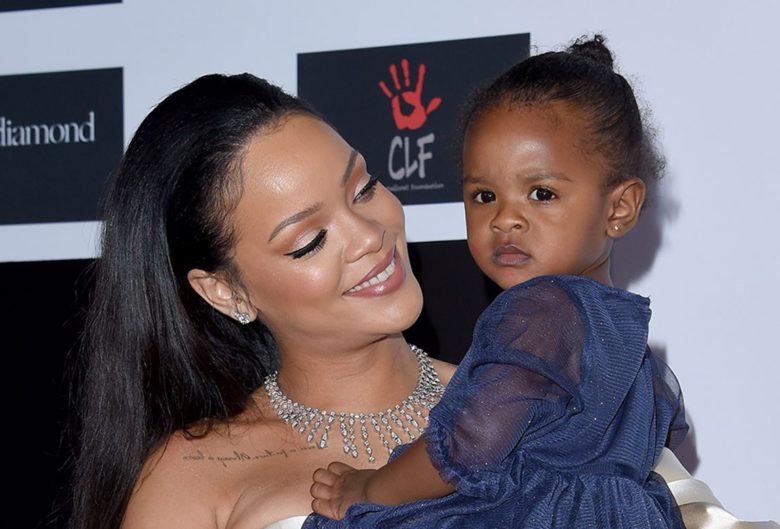 “I’m working like this now so that I don’t have to in the future. I know I will want to live differently”, Rihanna said.

When asked where she sees herself in ten years, Rihanna said: “Ten years? I’ll be 42! I’ll be ancient. I’ll have kids—three or four of ’em”. 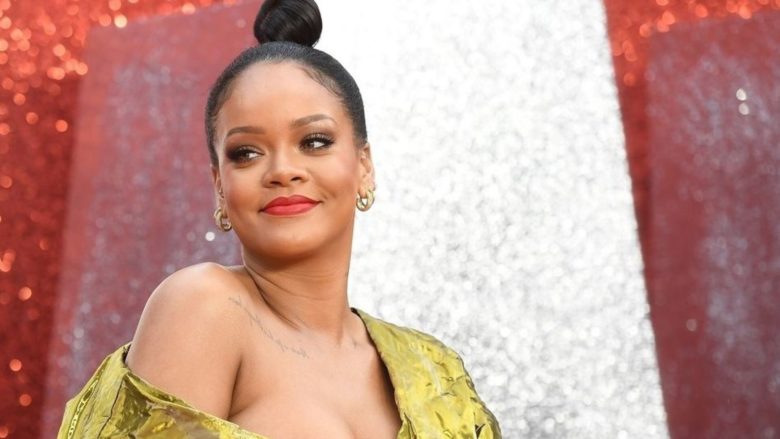 She considers love to be the foundation of every good parent. 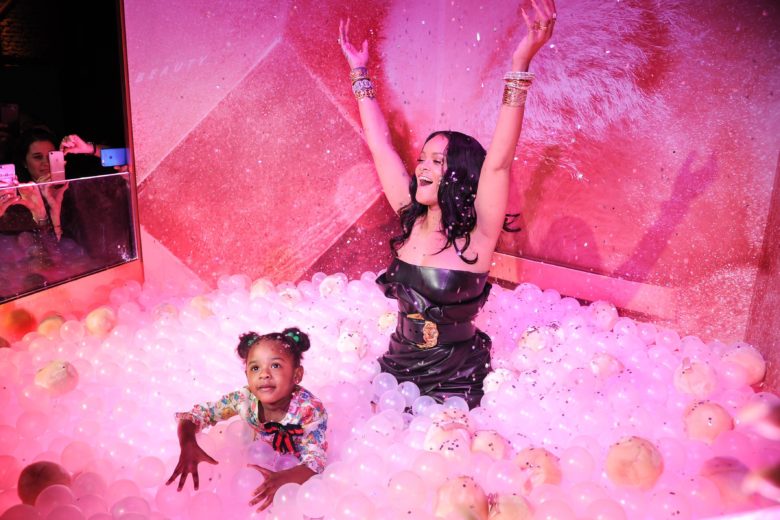 The singer was less open about her new music. Although she recently revealed that she has been working intensively on new music, she has not said exactly when her new music can be expected. Rihanna believes that there are no rules in music, and she does not want her fans to expect something she cannot give.

my baby Majesty is a big girl today! ?? years old! HAPPY 5th BIRTHDAY to my real life princess, Her #Majesty . Aunty loves everything about you. My lil oxtail!

“I feel like I have no boundaries. I’ve done everything – I’ve done all the hits, I’ve tried every genre – now I’m just, I’m wide open. I can make anything that I want,” Rihanna claims.