Even though the small island nation gained its independence in 1966, Queen Elizabeth II continued to be the head of state. That is, until yesterday when Barbados became a republic severing all ties with the former colonial power.

Barbados president, Sandra Mason, took over the head of state role in a lavish ceremony. The Queen, 95, didn’t attend the event, but she did send a heartwarming letter to Mason supporting their decision and wishing Barbados a prosperous future.

“On this significant occasion and your assumption of office as the first president of Barbados, I extend my congratulations to you and all Barbadians,” the Queen wrote. “Over the years, our countries have enjoyed a partnership based on common values, shared prosperity, and close collaboration on a wide range of issues, including recent work on climate change,” she continued. “It is also a source of great satisfaction that Barbados remains an active participant within the Commonwealth, and I look forward to the continuation of the friendship between our two countries and peoples”. 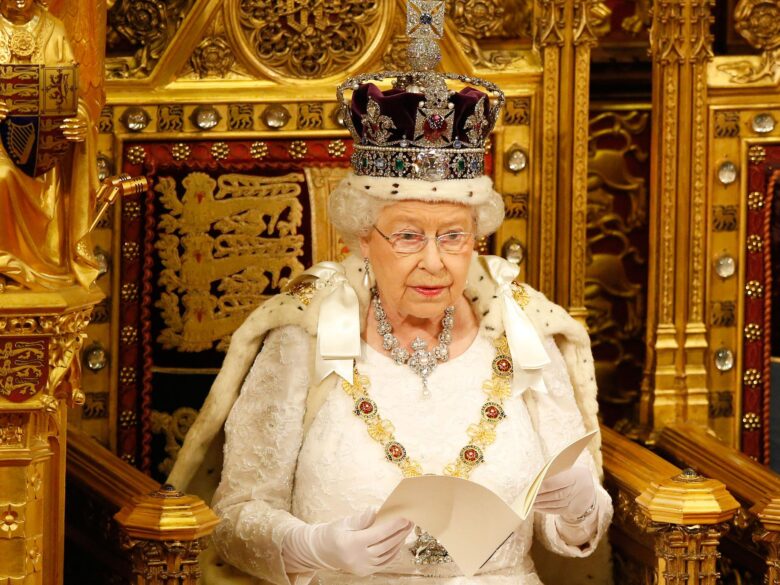 British crown ruled Barbados for four centuries before they regained independence, 55 years ago. The Queen stayed only as a ceremonial figure, while the country was ruled by the governor-general. From the moment the first ship arrived on the shores of the tiny Caribbean islands, they were treated as just another British colony.

As the clock chimed midnight, local time, the new country was born – Barbados, free of all ties to the British monarchy. Barbadian national anthem and 21-gun salute marked the start of the new era for this tormented nation. The natives celebrated with fireworks, music, and dance through the night. The pop star Rihanna went back home for the festivities, but also in the role of a national hero. “May you continue to shine like a diamond”, the prime minister said to Rihanna. 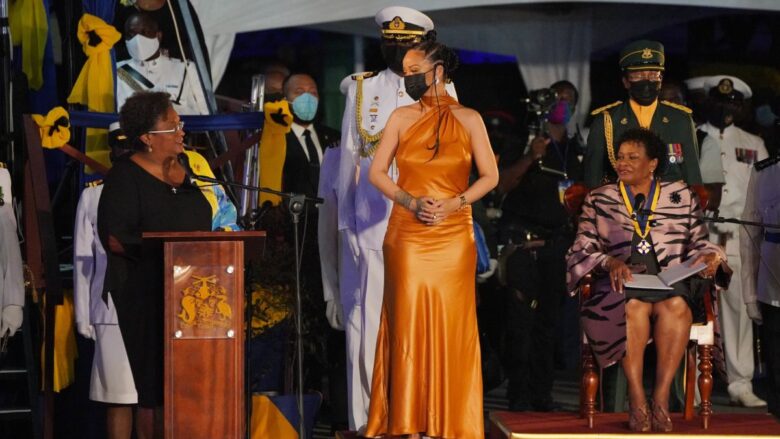 The Queen was not there to nod and wave to Barbadians, but Prince Charles was. His presence was welcomed with mixed feelings. Some, like Kristina Hinds, a senior lecturer in political science at the University of the West Indies in eastern Barbados, find it a bit odd. “It’s problematic for those among us who believe that the British monarchy, as important as it has been for Barbados historically in positive ways, has also caused serious harm to the country”, Hinds pointed out. Since the 17th century, Barbados, a country of 280,000 people, was a hub for slaves who were brought by ships from Africa. British elite also exploited the land for sugar and its byproducts making them even more wealthy while the people of Barbados suffered in anguish and poverty. “A result of the desire for the production of sugar, which was catering for a growing sweet tooth back in England — white consumer lifestyles built on the back of black exploitation and slave labor,” said Christopher Prior, a professor at the University of Southampton. 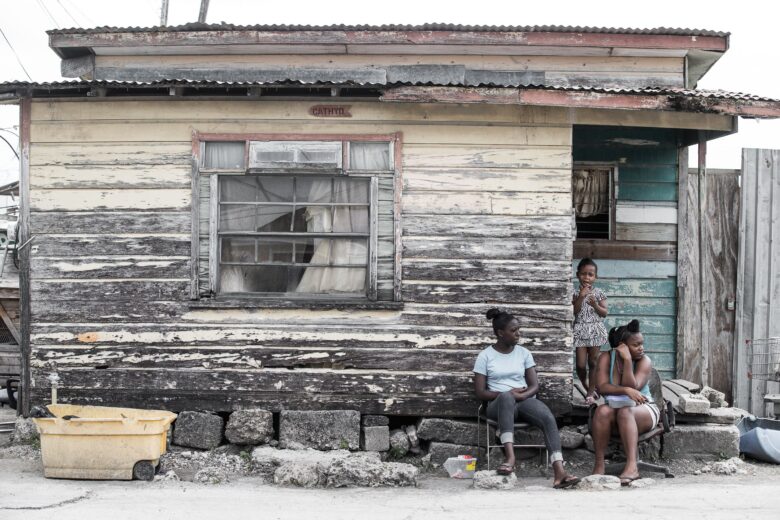 Still, many places in Barbados are named by the Queen and her relatives. Further, a vast majority of tourists were from the UK, which majorly filled the country’s budget.

Prince Charles came to the island as a representative of the British crown, becoming the first royal member to ever attend such a transition ceremony. He acknowledged his country’s dark history when British aristocrats trafficked people from Africa. 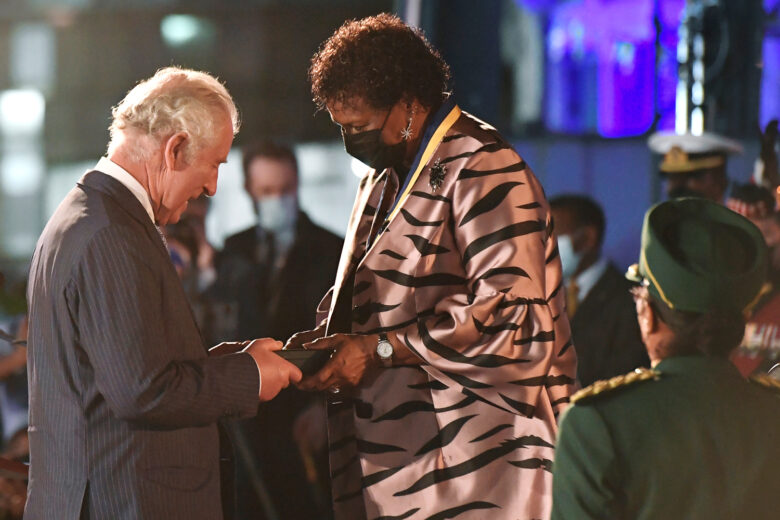 “From the darkest days of our past, and the appalling atrocity of slavery, which forever stains our history, the people of this island forged their path with extraordinary fortitude.” He added, “Emancipation, self-government, and independence were your way-points. Freedom, justice, and self-determination have been your guides. Your long journey has brought you to this moment, not as your destination, but as a vantage point from which to survey a new horizon.”