Rihanna and billionaire Hassan Jameel recently broke up after three years of dating. They have carefully hidden the relationship from the eyes of the curious public.

The couple was first seen together in 2017, although they had been together before. They often traveled around Europe, and in 2017 were seen in Ibiza. Rihanna and Hassan were then caught hugging, kissing, and sipping champagne by the pool of a luxury villa they had rented. 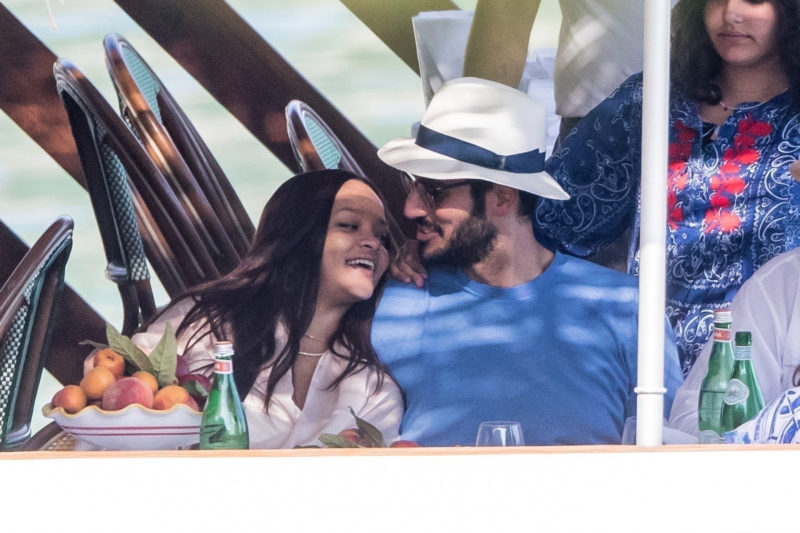 When asked in June 2019 for an interview, if she was in love, she readily answered that she was. But when asked about her wedding, she did not give a specific answer.

In the Vogue interview, Rihanna talked about if she is planning to have a baby. “I don’t think about stuff like that, but I don’t know, God. God’s plan. But I look forward to all of the pregnancy rumors after this interview”, Rihanna joked.

Reportedly, Rihanna has broken up a friendship with top model Naomi Campbell because of Hassan, who has also been dating him.

The reasons for the split are unknown, but it has started to be rumored that Rihanna has already found a new boyfriend – rapper A$AP Rocky. The two have been dating several times in recent years. 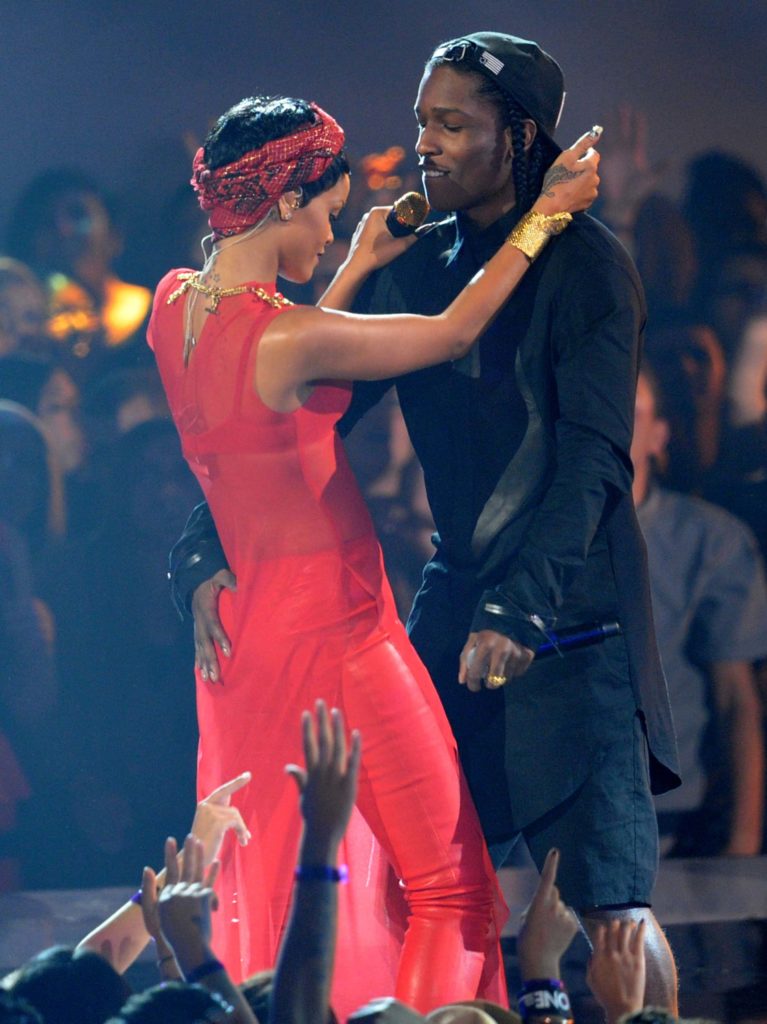 The duo was very intimate at the 2020 Yams Day Benefit Concert recently, and it was days after news about the break up with Jameel appeared. 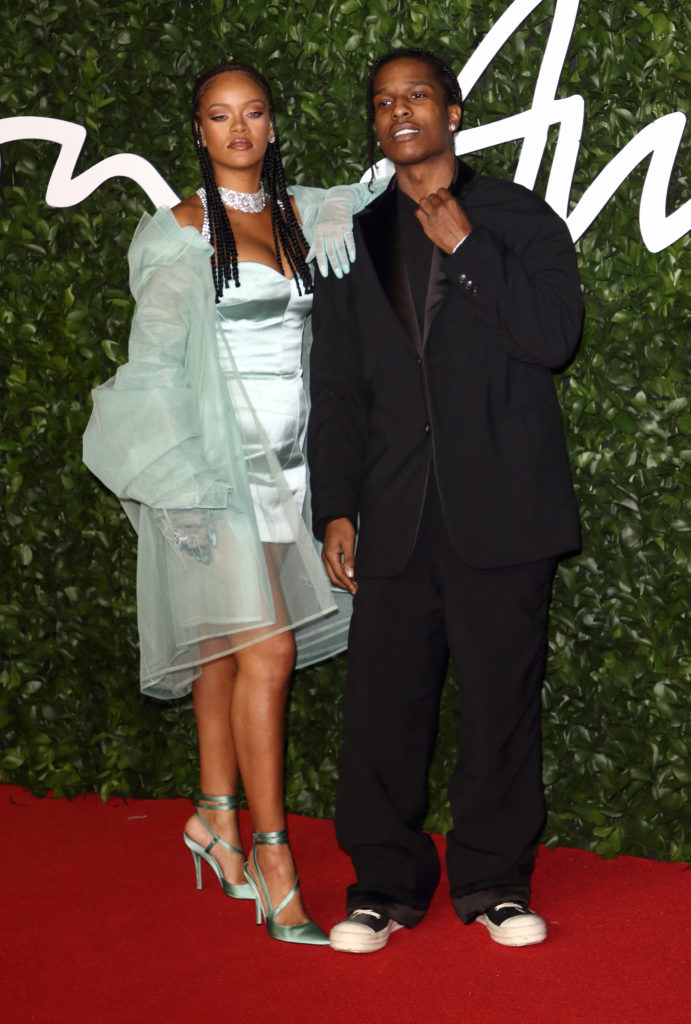 According to The Sun, the couple shared an apartment at a hotel in New York that evening, but this is a casual get-together, and the singer reportedly knows there is no future. “They’re really enjoying each other’s company. It’s really casual between them, and she’s not thinking about whether there’s a future with Rocky. She’s a newly-single girl having fun”, a source revealed. 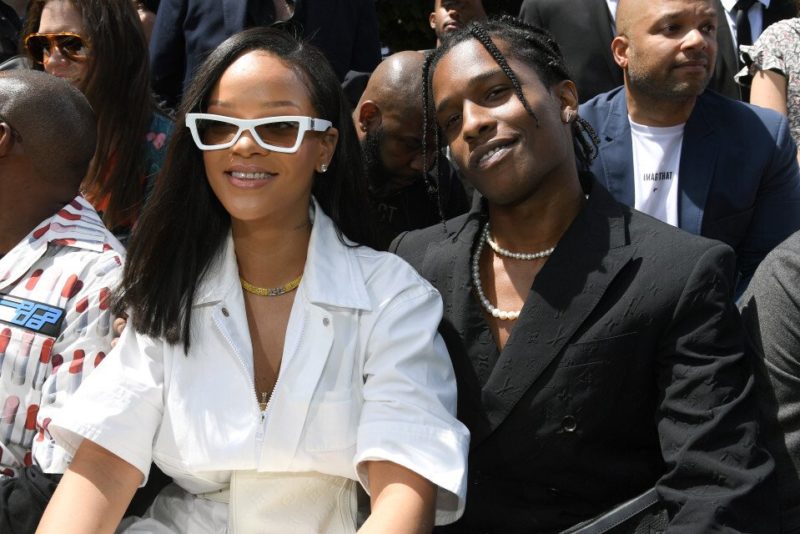 The first rumors that there is something more than friendship between the two appeared in 2013, but the rapper then commented: “I don’t even look at her like that. She’s se*y, but I’m good.”

The 31-year-old beauty from Barbados was previously in love with rappers Drake, Chris Brown, and Travis Scott.

How Did Jesy Nelson Go From a Laughing Stock to a Women’s Role Model?