Barbadian singer and entrepreneur Rihanna, 32, is set to soon become the first billionaire musician in Great Britain. Thanks to her combined wealth from music and business, the stunner could be in for a huge milestone.

Rihanna qualified for the list of the richest people in Britain in 2019, soon after she moved to London. Her net worth is estimated to be more than £468 million, an amazing result for the multi-talented bombshell. 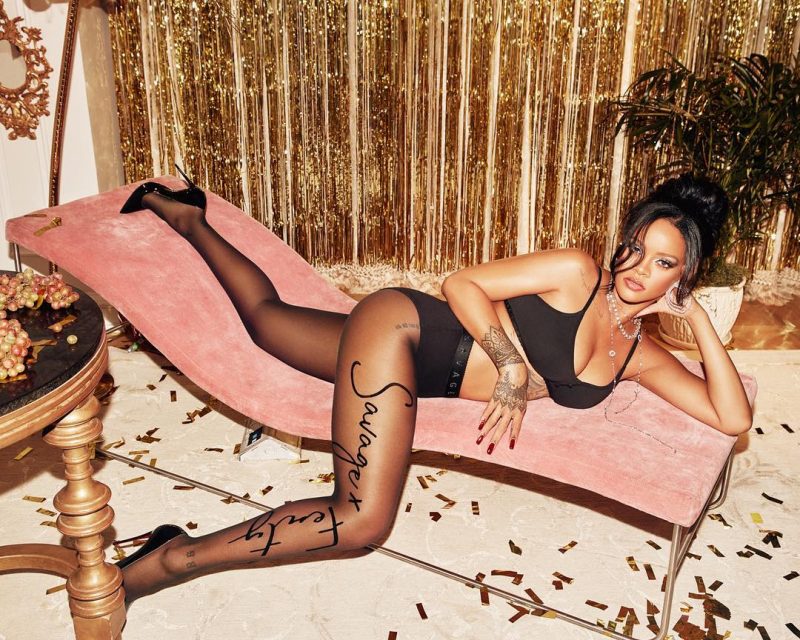 The hit-maker currently sits at the 3rd place on the “Sunday Times,” right behind the legendary musician Paul McCartney, 77, and composer Andrew Lloyd Webber, 72. Both of their net worths are estimated at over £800 million, and they share the 1st spot. The veteran stars regularly appear at the very top of the list. Now, they have a new member in the top 3, someone who is 40+ years their junior. 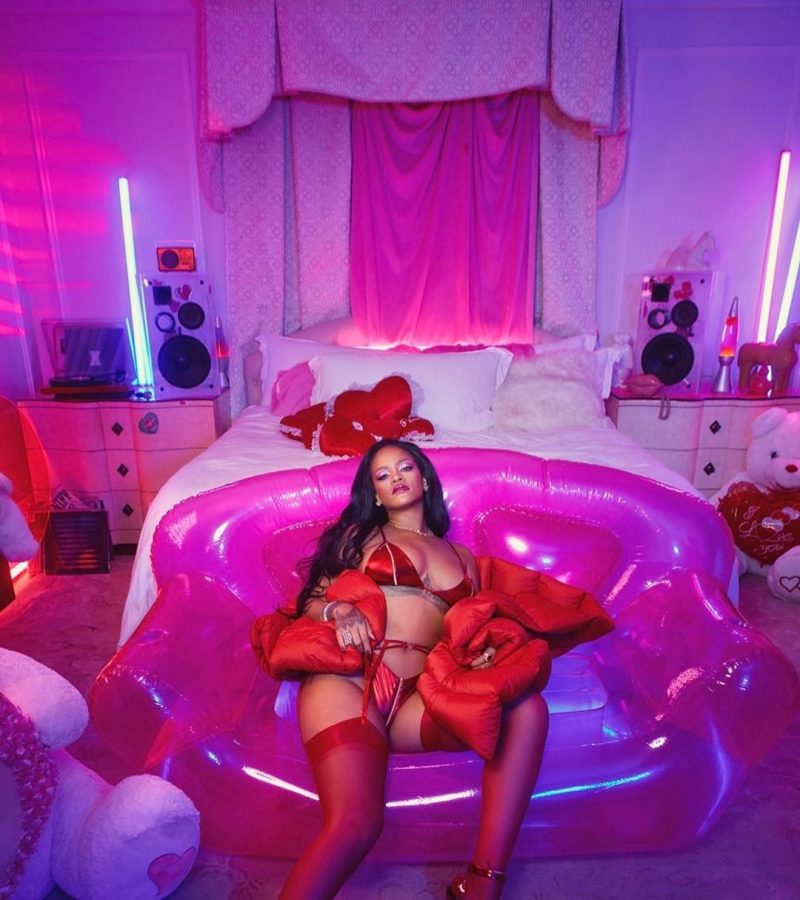 More than a Musician

Although she amassed most of her incredible wealth from her album sales, shows, and tours, she has two large new sources of income. For the past several years, she has been earning a fortune form the sales of her “Fenty” line of makeup, as well as her “Savage X Fenty” brand of beautifully provocative lingerie. The rapid growth of both brands can be attributed to the fact that she designs something for everyone. People of all shapes and sizes, skin colors and races, and beliefs and orientations are able to find products made specifically for them and never feel left out. Not many companies and services can claim to have achieved this. 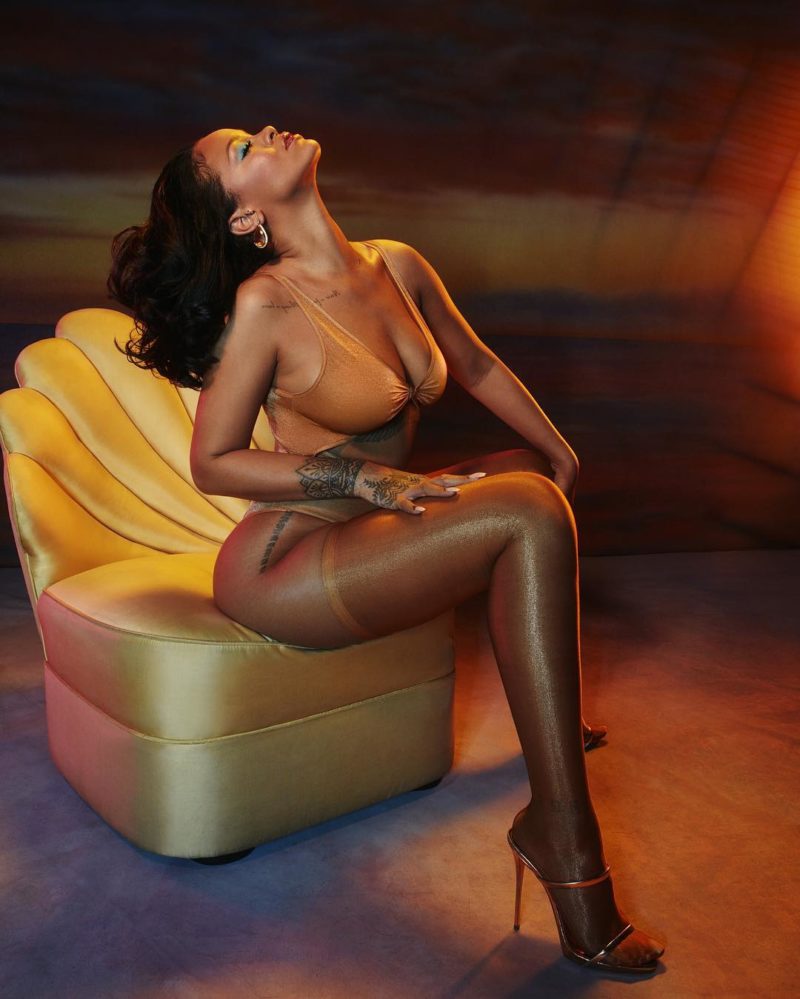 McCartney’s wealth went up by £50 million compared to last year, while Webber’s went down by £20 million. It is not impossible for RiRi to climb to the number 2 spot, or even take the lead next year.

Read also: I’m Trying to Save The World Unlike Donald Trump, Claims Rihanna! 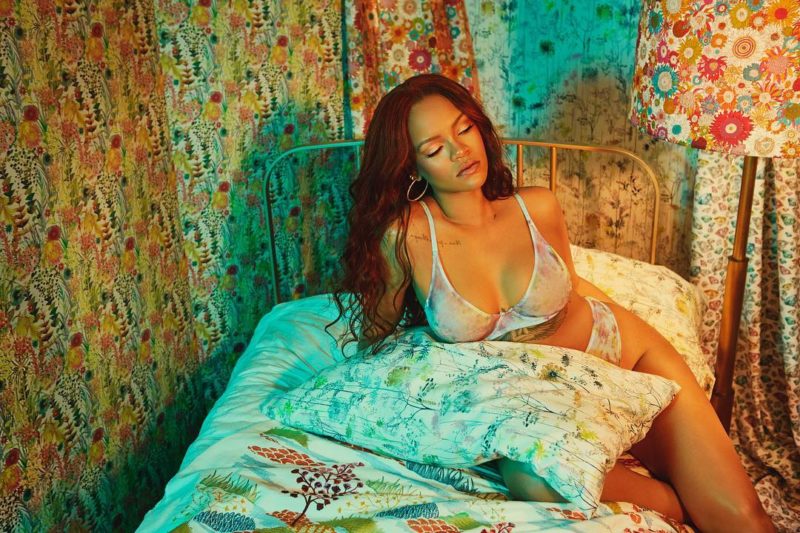 The creator of the fan-favorite list, Robert Watts, had this to say regarding Rihanna and her place on the list:

“She somewhat caught us by surprise. Very few people knew she was living in the UK until last summer. Now she’s well placed to be the first musician to reach billionaire status in the UK. 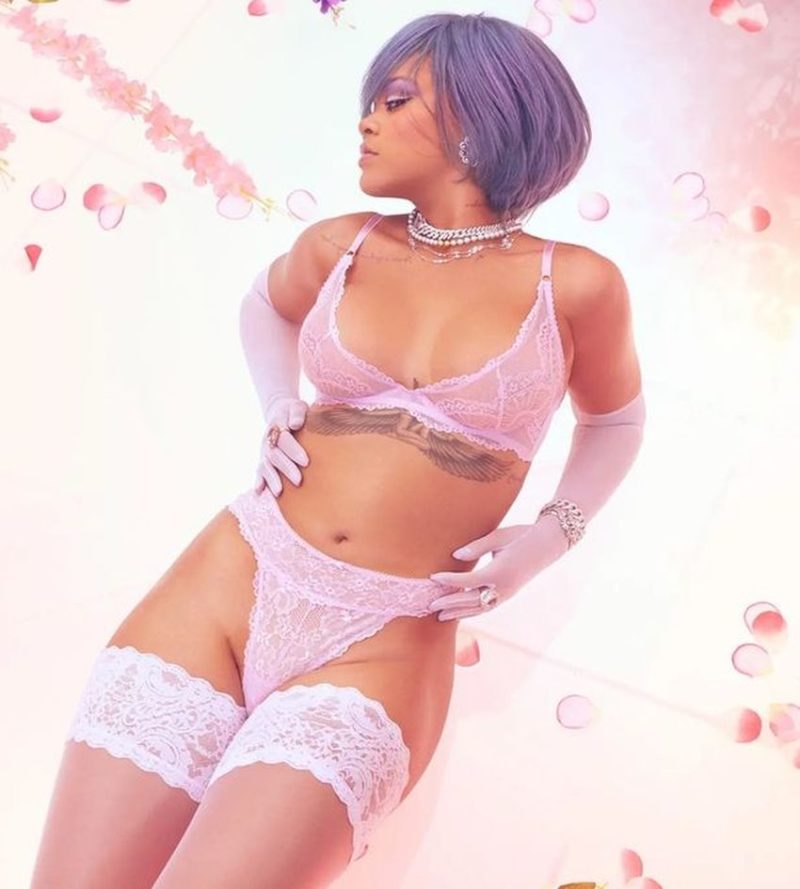 He added, “Rihanna typifies the seismic change we’ve seen in the Rich List in recent years. Once dominated by inherited wealth, the bulk of our 1,000 entries are now self-made people with modest and even troubled starts in life who are driven to work exceptionally hard.” 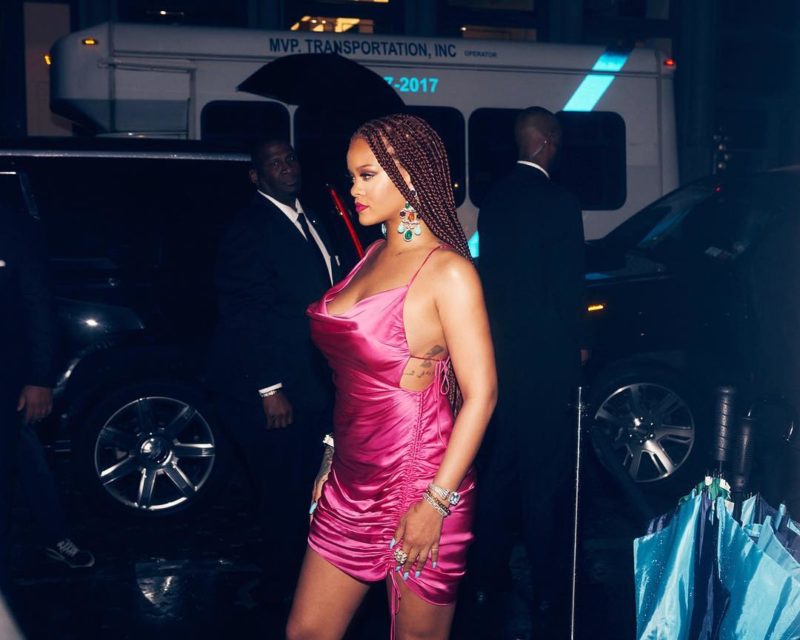 What is also important is that more and more women are present on the list. Still however, only four women appeared in the top 30. George Harrison’s widow Olivia is 6th with her son Dhani, and Adele shares the 22nd spot with Sharon and Ozzy Osbourne. Under Rihanna is Sir Mick Jagger at 4, Sir Ringo Star at 8, and Ed Sheeran, Sir Rod Stewart, and Sting sharing the 10th place. 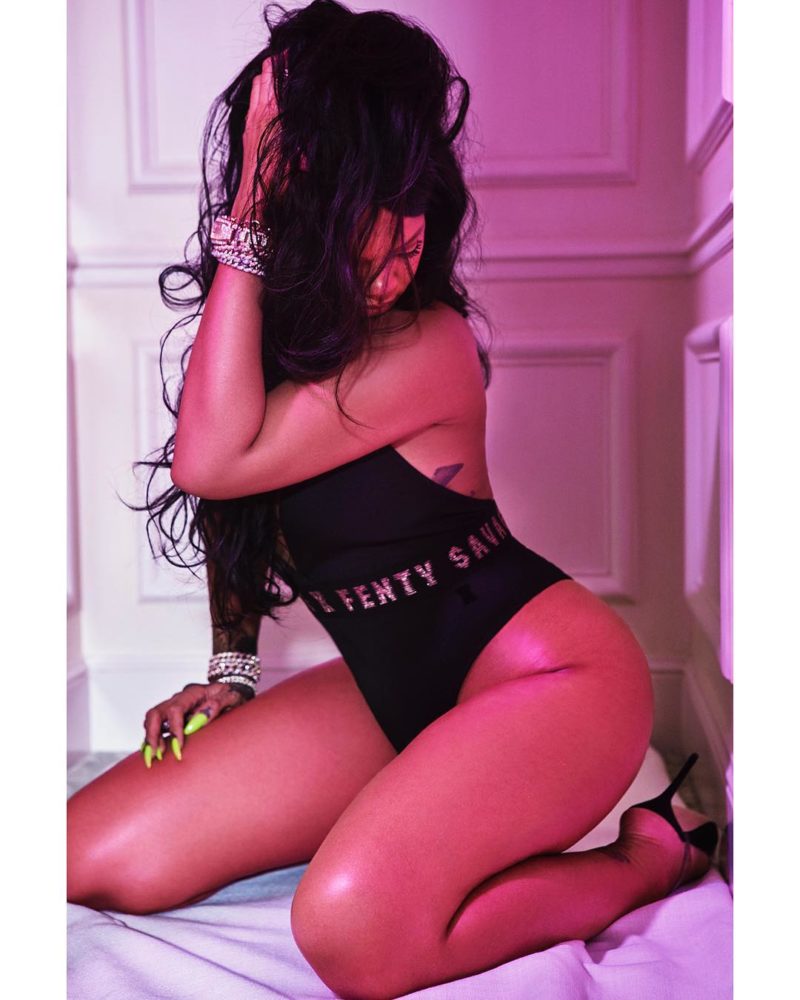