The queen of pop music, Madonna, 61, has been in the focus of media attention during the last couple of months, for another reason except her tour and her health. It seems she has indeed had a booty enhancement surgery after all.

Since January, fans and media have been speculating that Madonna has had a procedure on her behind. She has debunked the rumors on several occasions, but the truth might finally be in the open. 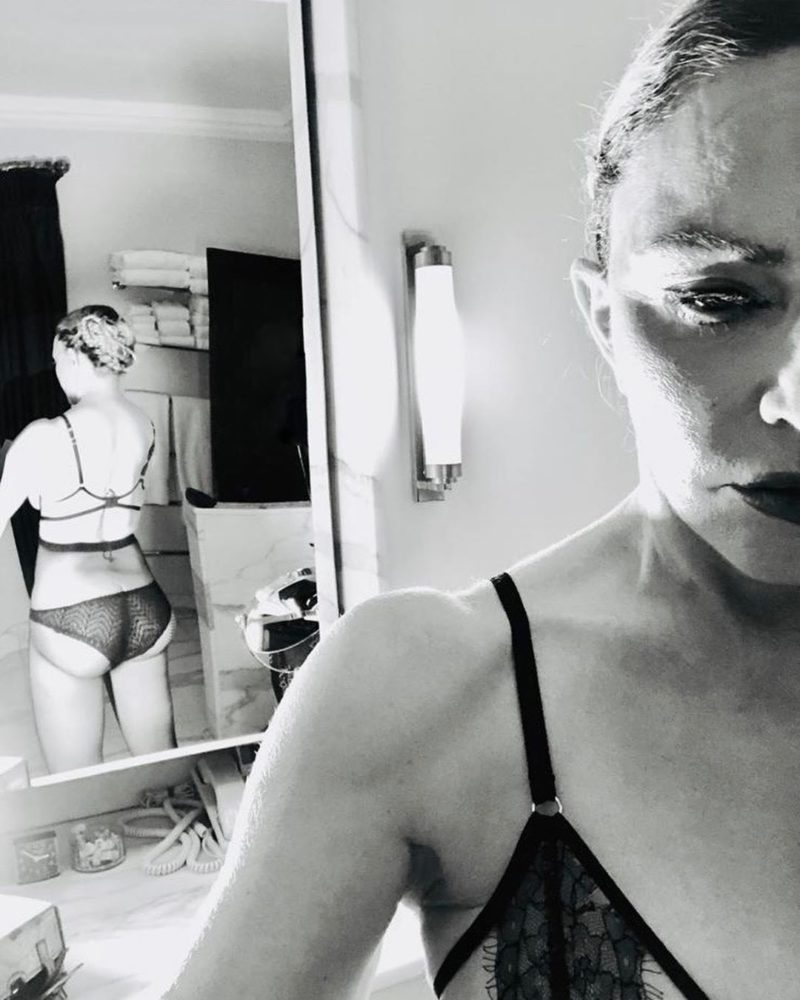 Her Instagram post in which she took a mirror selfie gained a lot of attention. Her booty is clearly visible in the mirror, and it does look bigger and altered. She did receive a lot of praise in the comment section, but the overall reaction was largely negative. 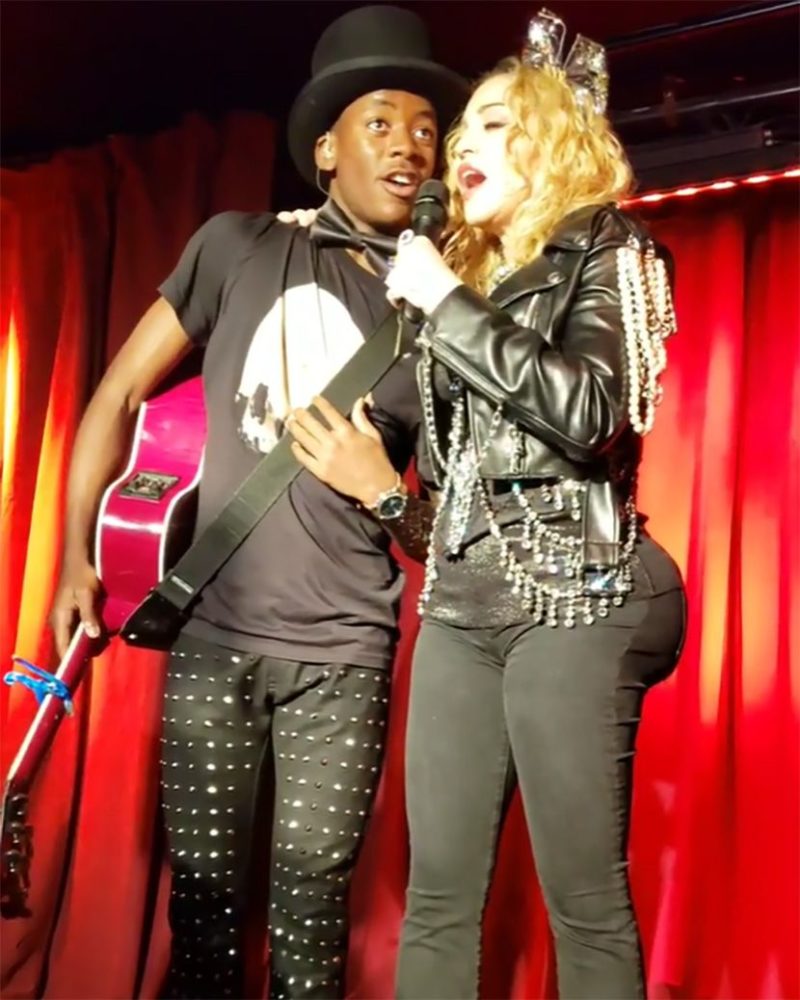 Everyone is commenting how she is too old to be doing this, and that it looks very unnatural and tasteless. Most agree she looked far better and more beautiful without the new implants.

Read also: Madonna and Her Son Play and Sing Together in Isolation