Home Royal Family Prince Harry Will Visit The Queen And The UK Later This Year, Accompanied By The Netflix Crew
Royal Family

Prince Harry has decided to allow his life to be documented to help empower people, portraying him as a completely ordinary guy from the UK. In addition to the memoirs he writes, and the interviews he gives, Harry has now decided to film his arrival in the UK at the end of the year where he will be working on his documentary and also visit the Queen.

The Duke of Sussex plans to return to the UK later this year to support the Invictus Games, an organisation he founded in 2014. Harry decided to make a documentary in collaboration with Netflix, to raise awareness about veterans and their struggles after fighting in the war. After visiting the Warrior Games in the USA, where he saw how sport helps psychologically and physically to the people who were injured during the war, he decided to establish a Foundation in the UK similar to that. 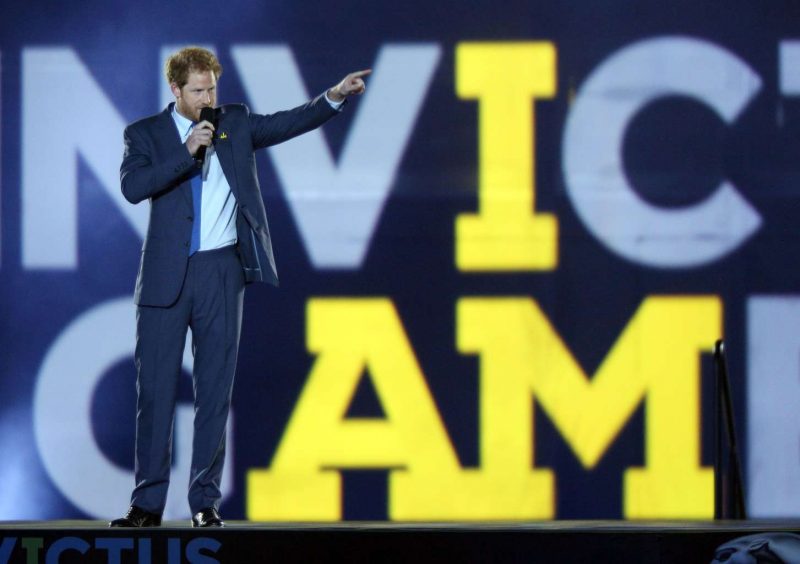 In 2014 he founded and became the patron of the foundation, helping veterans in recovering from difficulties that they have encountered. The CEO of the Foundation, Dominic Reid, once said: “We are proud to have The Duke of Sussex as our patron. His military service and experience, combined with his genuine compassion and understanding for those who serve their countries has raised awareness of wounded, injured and sick service. personnel and the role they continue to play in society.

He also pointed out that “work has had an extraordinary impact on the way in which disability, service, and mental health is viewed around the world”, and that he is very proud of everything that has been happening since its beginning in 2014.

Prince Harry has been a champion of the Invictus Games since its inception so it’s fitting that Archewell’s first Netflix series will spotlight and celebrate the competition’s amazing athletes.

Heart of Invictus will follow the competitors as they prepare for 2022’s games. pic.twitter.com/yM7t2qdBsw

Although he ceased to be a patron of the foundation when Meghan and he decided to step down as Senior Royals, Harry is still attached to this organization that is close to his heart. Harry will come to the UK with a small team, along with filmmakers Orlando Von Einsiedel and Joanna Natasegara, to film Invictus Games-related events. The documentary “Heart of Invictus” will follow the path of the Invictus Games to The Hague, the people who participate in them as well as reveal their stories of strength and determination as they prepare for this event.

In addition to the Invictus Games Plans to be held in April 2022, Prince Harry is scheduled to visit his Grandmother, but not other members of the family. 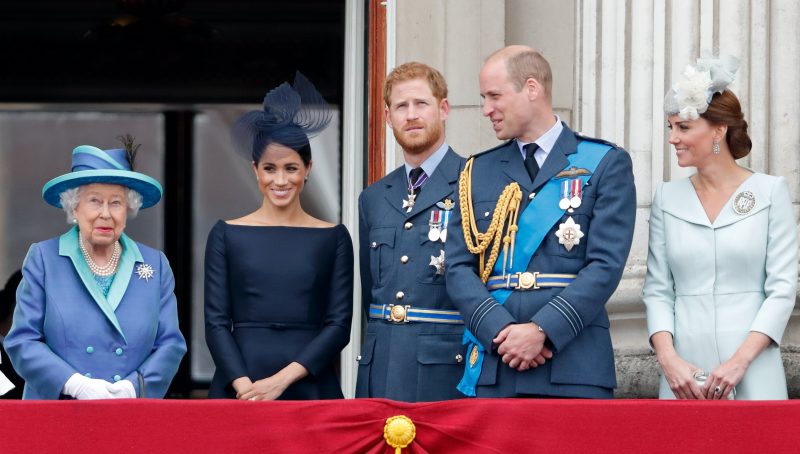 His wife Meghan, together with their two children Archie and Lilibet, is planning to stay in the USA once again. It is still unknown whether the Queen or the rest of the Royal family members have met Lilibet yet, but unfortunately, they won’t be seeing her in person any time soon.

Harry and Meghan became estranged from the Royal family, and although many thought the old wounds would heal when Prince Philip died, or when they discovered the statue of their late mother Diana, brothers Harry and William are still not in the relationship they were in. were before.

With Harry’s upcoming projects, in which he plans to reveal many secrets of his family, as well as to criticize them, it is obvious that Meghan and he are not planning to return any time soon to the Family, but rather only to do what is good for their image and Netflix deals.