Prince Harry and his wife Meghan Markle have stunned the world during the past few months. Since they removed themselves from Royal duties and decided not to be funded by the family, they intrigued the British public, and the whole world.

Although many believe that the Duke and Duchess of Sussex denounced their titles and became independent because of too much media exposure and pressure, the American tabloid “Globe” writes that Meghan is to blame for everything. Harry even suffered a nervous breakdown because of her, allegedly. 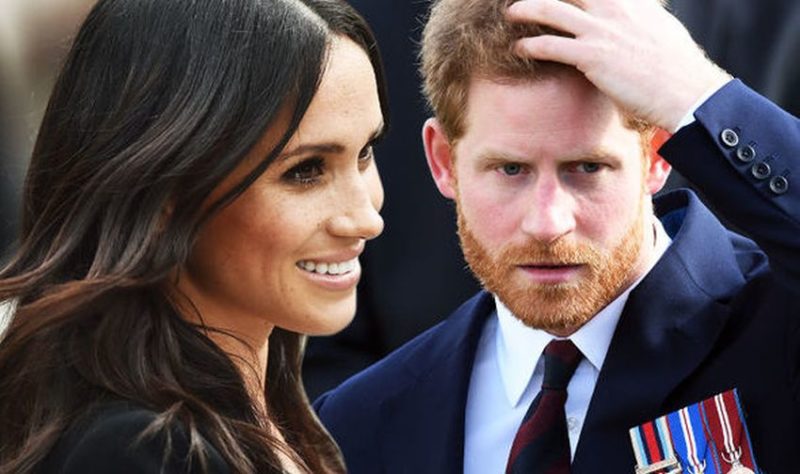 “The Prince simply could not watch her wife struggling with her role as a member of aristocracy. He feared Meghan would leave him and take away their son Archie. All of these circumstances took their toll and he snapped at one moment, and had to take therapy sessions with a psychiatrist who came to the villa in Canada where the pair was staying.” 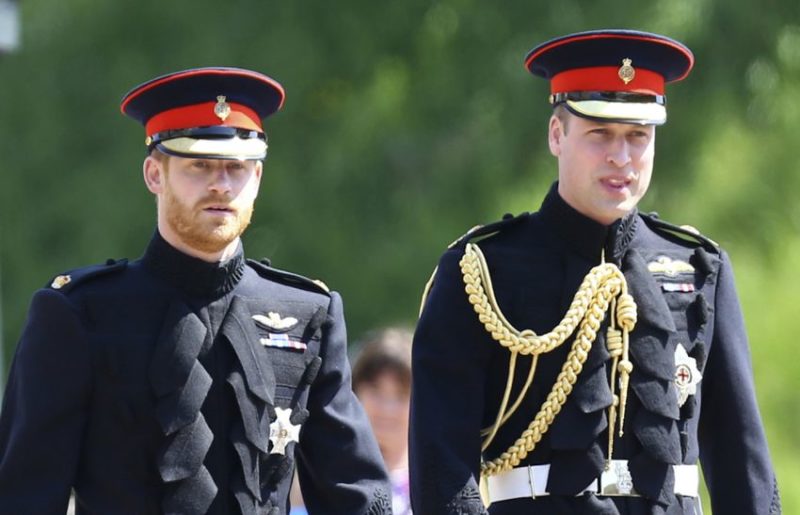 The mysterious source added that Meghan has used his moment of weakness and turned it into an opportunity for herself. She advised him how he would be much happier if they simply cut all ties with the Royals and move away from Great Britain. 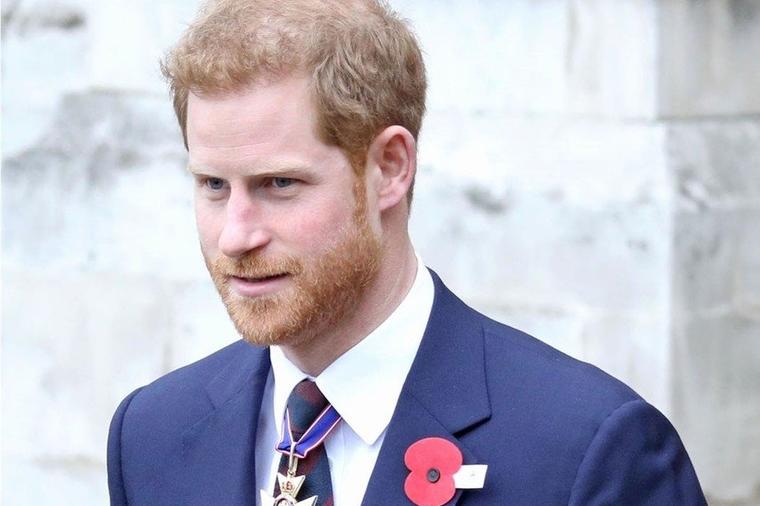 We remind you that they decided to live between two homes, meaning they would be moving and travelling to and from North America and The United Kingdom. Their alleged home in Canada is worth $28 million, and they plan to buy it any day now.