Meghan Markle is willing to pay a visit to the United Kingdom, but she has a list of demands. This would be her first time back on the UK ground after one-and-a-half-year hiatus. The ex-Duchess of Sussex is in no rush of returning, as she pointed out on more than one occasion.

But, in recent weeks there were reports that she is coming back together with her husband Prince Harry. This turned many heads inside the Buckingham palace, as her decision came as a massive surprise. The Blighty visit is on the table, and the former Royal couple will visit together, which wasn’t a case in the last eighteen months.

The reason for their visit will be an attempt to reconcile with the Queen after the tensions between the couple and the Royal family became public. The rift between the two powerhouses started with Meghan and Harry abandoned their Royal titles and obligations, while bashing the entire family in the process. Due to this, the pair has asked for a meeting with a Queen, in an attempt to get back on good terms. 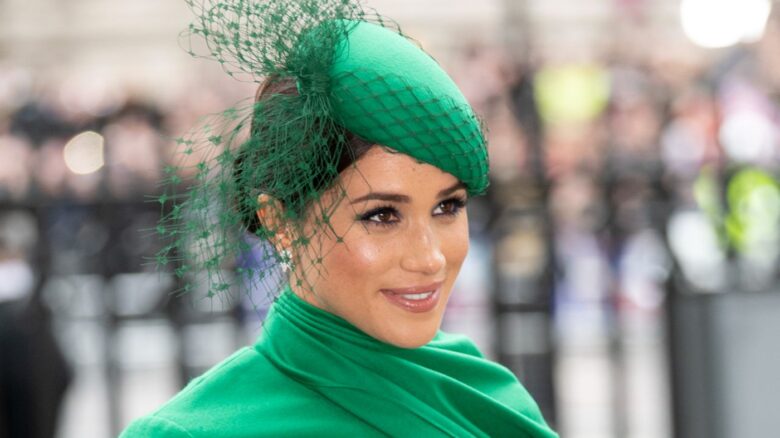 Furthermore, Harry and Meghan want to introduce their newly born to the Queen, and bring back their son Archie into the Royal fold. Their three months old baby girl, Lilibet is Queen’s namesake. All of this comes after stories about the abuse the couple received from the members of the Royal family, racism included. Most of these issues were discussed in length during the pair’s interview with Oprah Winfrey. Today, if the visit goes as planned, Markle is only going to come on her terms. Allegedly there’s a list of demands to be met if anything is to go ahead.

An insider close to the couple said this: “Meghan’s return all depends on her receiving certain assurances. Ideally, she’d like to come back in late September or October, especially if the plans for a public tribute to Princess Diana go ahead. But she has conditions: she wants guards by her and her family’s side 24/7, five-star lodgings, and an assurance that she’ll have full control over any press briefings, as well as her timetable while she’s here.” 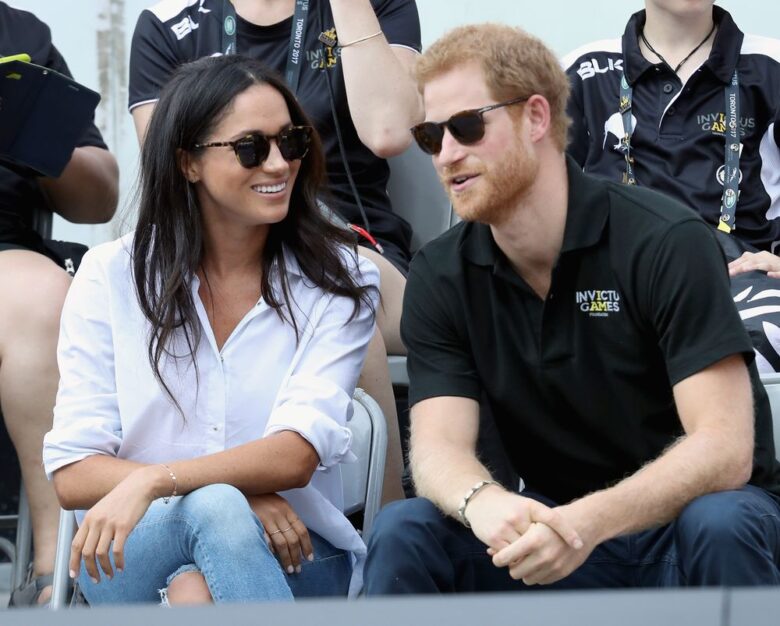 It would seem that Mrs. Markle has everything planned out, and all that is left is for the Royal family to accept her terms. But, this is not all, as Meghan has some more personal requests. The same source added: She also wants Harry by her side at all times. She’s doing this for Harry and the kids as she realizes it’s important, but after everything she went through in the UK, there’s a great deal of reticence.”

While not officially Royals, they’re still members of the family, if by non-other than by Harry’s bloodline. Because of this, there’s a chance for her conditions to be accepted. But, sources close to the Buckingham palace claim that there is disbelief by the members of the family and their staff. One inside said: “People are shocked by the sheer nerve of it.” All of this comes in a wake of Prince Harry announcing that he is writing a memoir. 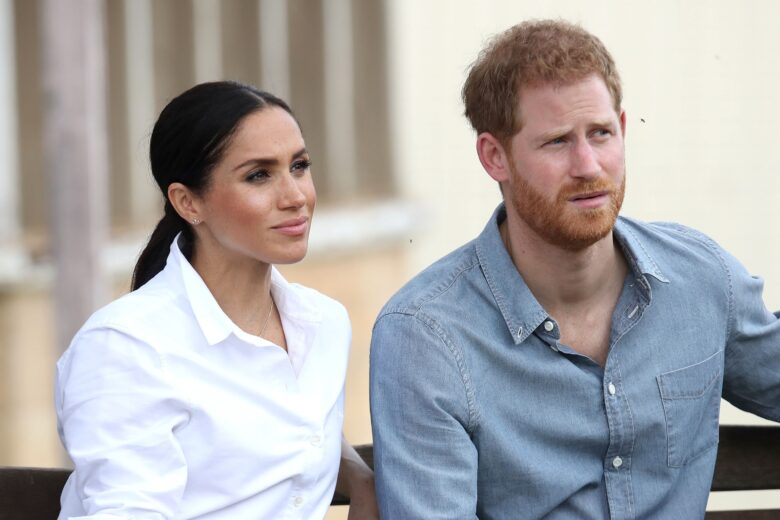 At the same time, the pair is adamant that they had no beef with the Queen whatsoever if they did with some other family members. Meghan more than everything wants to protect herself, which wasn’t the case the first time around. The reason is the following: “Meghan and Harry are very aware that they still have a lot of critics in the UK. Meghan, in particular, knows that her every move will be scrutinized, from their method of travel to what she wears. So, she says she’s taking the necessary steps to protect herself. There’s no way she’d let herself feel as vulnerable as she did the last time she was in the UK.”

This is a story worth following, so stay put, as we report about Harry and Meghan’s visit to the UK, if it comes to it.