Prince Harry And Meghan Markle Should Know How The Press Plays

For some time the Duke and Duchess of Sussex are not on the same page with the members of the press. This is nothing new. But what might be new is that their relationship is deteriorating even more. The latest documentary, despite favoring Prince Harry and Meghan Markle over Prince William, didn’t do too much to make things better. Of course, after the beginning, the former Royal couple had with the members of the pres they should already know that they often don’t obey the rules.

Moving away from the Royal family didn’t do any favors to Harry and Meghan with the press in the UK. But, what many people do not know, is that the first strains on their bond were created long before that. It all has to do with the breaking of one special protocol which exists for generations between the press and the members of the Royal family. 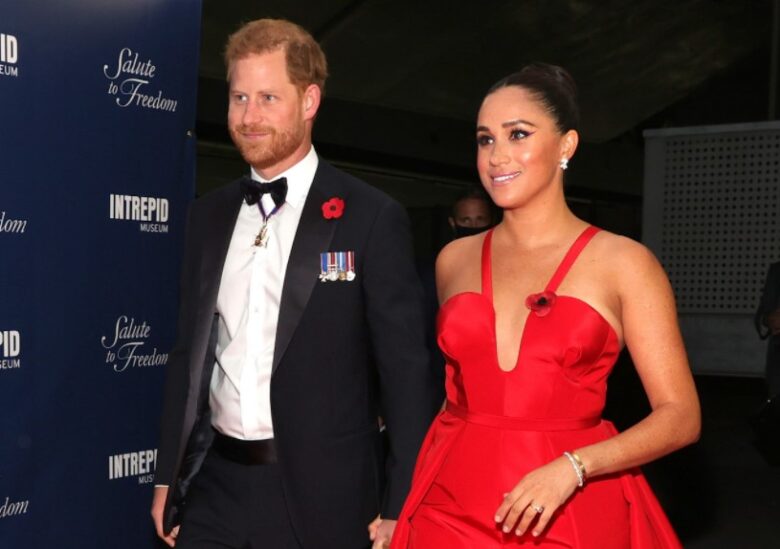 If you didn’t know it is a custom for the Royals to give a photocall to the members of the press to have photos taken of the newborn on the steps of the hospital. Now, if you didn’t know, the Duke and Duchess of Sussex decided not to allow the press to have this honor. Not only that, but they also pulled a little gimmick in the process. When Archie was born, no photos were taken in front of the hospital, and a little Royal tradition was broken.

Instead of calling members of the press to the hospital, they were summoned to Windsor Castle. Once there, the press was briefed that Meghan Markle was in the hospital where she was going into labor. What wasn’t said is that she had already given birth to their son, Archie Mountbatten-Windsor. Trevor Phillip, a broadcaster, believes that this situation was the reason why the members of the press turned away from the young Royal couple. 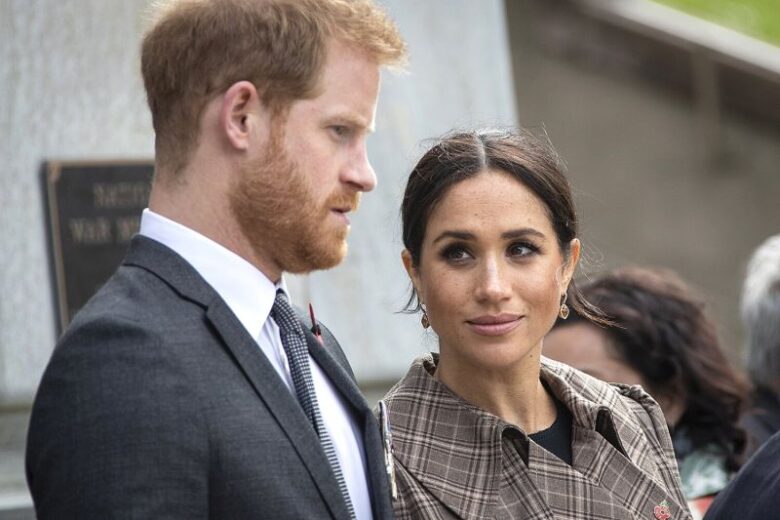 Press took this matter seriously, and they didn’t want to play the game set up by Prince Harry and Meghan Markle. Taking about the situation, he said: “They made it clear that the historic convention, for example about pictures of a new infant, they weren’t going to go with it. And at that point, it became clear that, either they had not really grasped that in return for the fairy tale you have to give the people outside the castle something, or they just decided they didn’t want to play the game.”

Since then, the two alienated members of the Royal family strained the existing relationship even more. The worst part is that as of now they have more communication with the members of American media. This doesn’t bode well with the people in the UK. Adding to the subject, Phillip said: “And the point at which you decide you’re not going to play the game, don’t expect other people to play by the rules.” When it comes to media coverage on the island, Harry and Meghan shouldn’t look for any favors coming their way. By now, they should know it.