There’s Little Love Left Between Prince Charles and Harry, But There’s Still Some

It’s been eight months since Prince Charles saw his estranged son Prince Harry. But, things are not as bad as they once were. According to Page Six and other sources, the pair started talking again, which wasn’t the case as of late.

They also haven’t been seeing each other as their last encounter occurred at Prince Philip’s funeral. If you can remember, the farewell ceremony was held in April. Prince Charles has spent the last few days in Barbados, where he witnessed their full independence. There he met Rihanna, but interestingly he still hasn’t seen his grandchild, Lilibet, who was born in July. 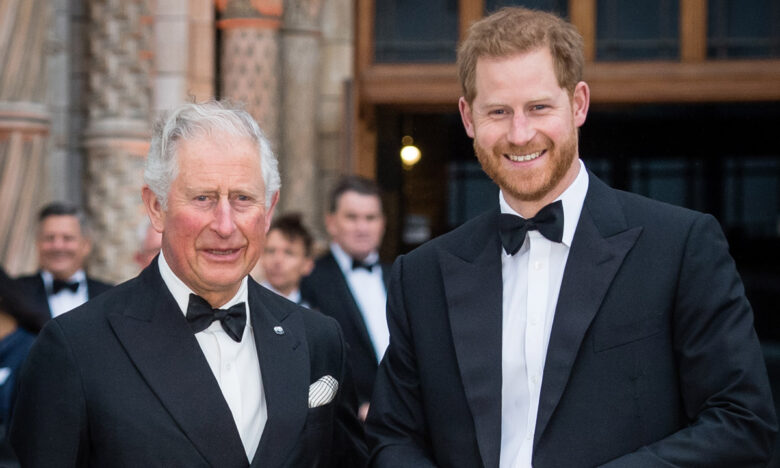 According to an unnamed Royal insider, Prince Charles wasn’t thrilled by any means of the manner in which Harry and Meghan left the Royal friend. The named insider said this about his feelings: “Charles was hugely hurt when Harry and Meghan just dumped it on the family they were giving up their roles and moving abroad. I don’t think [Harry and Charles] talked for a good while, but now the channels of communication are open.”

While they’re back on healthy terms, it’s not how it should be in one family. The same insider added: “I don’t think it’s all roses. It’s not like they are sitting down for a heart-to-heart on the phone once a week.” While this story is probably true, no one could get a confirmation of the information from official sources tied to Prince Charles and the Duke and Duchess of Sussex.

While there’s huge blame to be put on Harry and Megan, it’s not like Prince Charles didn’t have a role to play in their separation from the Royal family. Christoper Andersen who wrote a book titled Brothers and Wives claims that one sentence uttered by Prince Charles to his wife Camilla was what triggered some anger with Prince Harry and Meghan Markle. It was the following one: “What do you think their children’s complexion might be?”

This claim was denied by a spokesperson on behalf of Prince Charles while Meghan and Harry didn’t comment on it. A source close to the Royal family told The Post this: “I think people, on both sides of the Atlantic, in the family are united in agreeing they don’t want to give this book any more oxygen.” 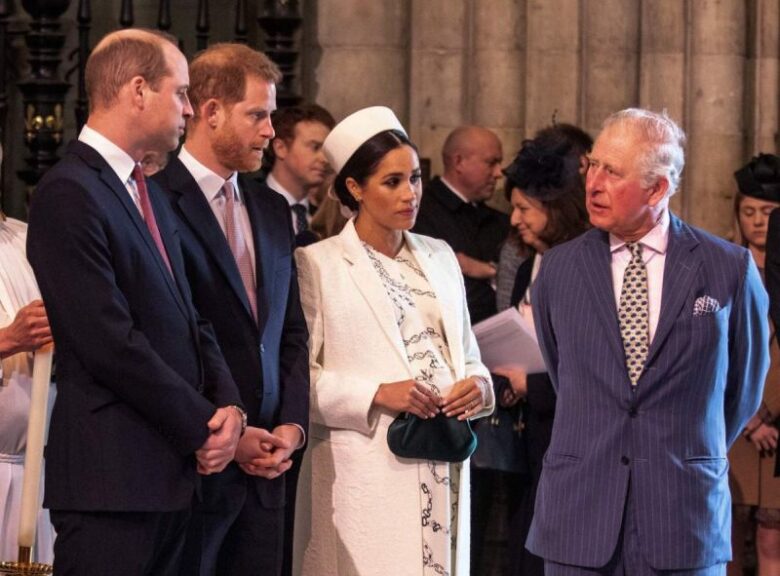 While this book might be spreading misinformation, the interview Harry and Meghan had with Oprah Winfrey did hurt a painful spot with the direct quotes. According to Harry, Prince Charles often stated that his children had to suffer the same way that he did during their upbringing in the Royal family. During the Oprah Winfrey interview, Harry spoke about this: “Just because you suffered, it doesn’t mean that your kids have to suffer … That doesn’t make sense.” As you can see, there’s a lot of damage to repair in their relationship. But, it will not happen overnight, or anytime soon, as Meghan and Harry do not plan to spend Christmas with the Royal family.

The one chance of even a partial reconciliation that everyone expects could happen next year. As you know the preparations are already on the way for the Queen’s Platinum Jubilee in June of 2022. This could be the event that will put the whole family in one place.