Kate Middleton and Prince William formed a close friendship during their years at St. Andrews University that eventually grew into a romance. Still, Kate got her eye on William almost a decade prior.

Royal insiders claim that Kate met her future husband at just 9 years old. At the time, Both Kate and William went to prestigious prep schools – St. Andrew and Ludgrove, respectively. As destiny would want it, William’s school was a guest at Kate’s school during a hockey game. “Although she wasn’t especially interested in boys, the arrival of one particular young man had caught her attention,” author Katie Nicholl wrote in Kate: The Future Queen. 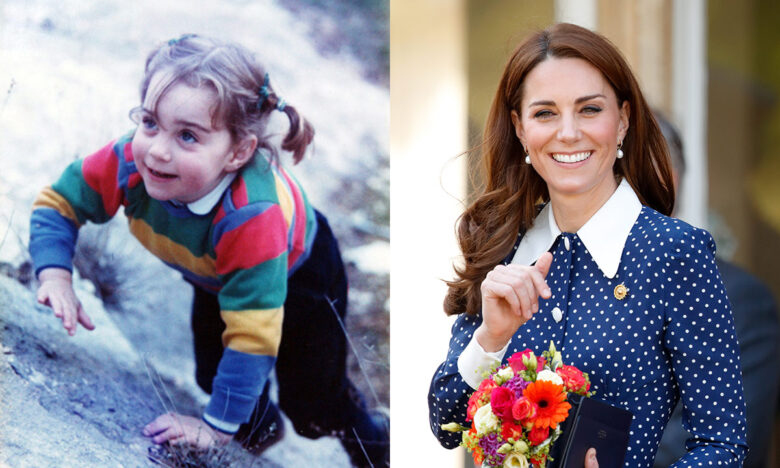 Even though William was an amazing hockey and rugby (football) player, his presence created a frenzy among other children. It stays unknown whether or not Kate and William had any close encounters, or even if they spoke at the time, but one thing is for sure – Kate took notice of the fine young gentleman. Their relationship truly took off while they were in college. Kate and William already knew each other by that time, and just continued to build their friendship further. Reportedly, their romance began in 2003, at their third year at University. In a joint interview in 2010, Prince William talked about meeting Kate. “When I first met Kate I knew there was something very special about her. I knew there was possibly something that I wanted to explore there. We ended up being friends for a while and that just sort of was a good foundation. Because I do generally believe now that being friends with one another is a massive advantage. And It just went from there. And over the years, I knew things were getting better and better and we went through a few stumbling blocks as every relationship does, but we really picked ourselves up and carried on and you know. From where you had the odd problem when you are first getting to know each other, it has all gone and it is just really easy being with each other, it is really fun and I’m extremely funny and she loves that, so it’s been good”, Prince revealed. On the other hand, Kate blushed when she first saw William at the college. “Well, I actually think I went bright red when I met you and sort of scuttled off, feeling very shy about meeting you. But um, actually William wasn’t there for quite a bit of the time initially, he wasn’t there for Freshers Week, so it did take a bit of time for us to get to know each other but we did become very close friends from quite early”, Kate added.

The couple was first seen at the ski trip they took together in 2004. “We moved in together as friends because we were living together, we lived with a couple of others as well, and it just sort of blossomed from there really”, William said in their engagement interview. “We just saw more of each other, and you know, hung out a bit more and did stuff”. Say no more.