Parenting Styles Of Kate Middleton and Meghan Markle: How Do They Differ

Being a royal, it is difficult to raise children as there are some norms and regulations that must be followed.

Kate and Meghan knew their lives won’t be the same as soon as they engaged in relationships with William And Harry. They also knew raising their children in such an environment is difficult, as they were both born as commoners and they know what it means not to live in a spotlight.

Everything they do is monitored, commented and judged, so they surely pay great attention to everything. Kate is doing things more openly and traditionally, while Meghan is a private- modern Royal mom. There is a great variation in how they raise children, as Kate is a mother of a future king, but one thing that is definitely the same for both is the fact they want them to have a “normal” childhood.

Even before they gave birth to their children, Kate and Meghan were different in any way. One thing that has shown everyone that Meghan will do things her way is a baby shower. 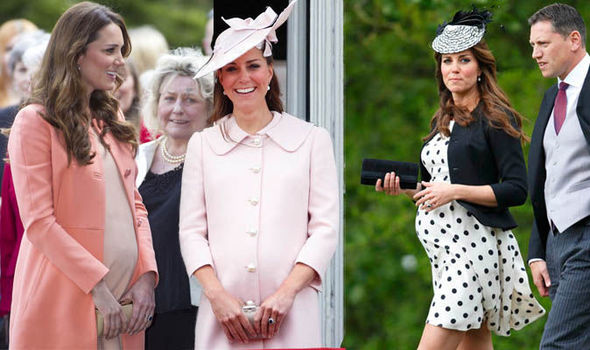 In the UK there is no such thing as a baby shower. People don’t often go and give gifts to a baby before it’s born, especially a Royal baby. This is because the Royals tend to hide the baby’s gender before it is born, so they could keep the excitement. Once a baby is born, they provide all the information, and that is how Kate has done it. She never revealed her babies’ genders nor gave a hint of what she carried before they were born. 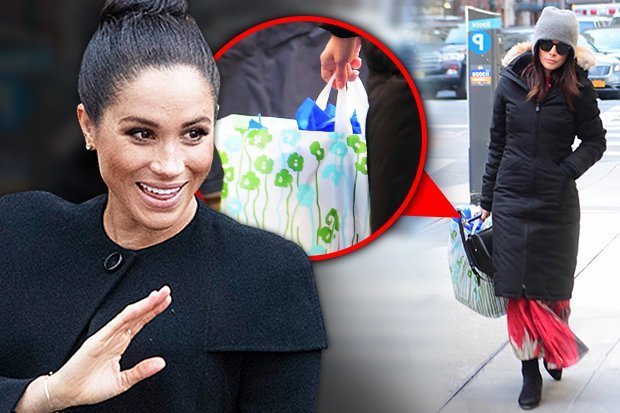 However, Meghan is an American and it is in their culture to have a baby shower before the baby was born. Even though she is married to a British prince, she decided to have things her own way, and her friends organised a baby shower in New York a few months before she gave birth to her son. As some of her friends were carrying blue bags, people found out that she was having a boy. Even now that she is pregnant, she announced in Oprah’s interview that they are having a girl.

A post shared by The Duke and Duchess of Sussex (@sussexroyal)

Harry and Meghan decided on a different approach. They posted on social media that Meghan gave birth to a baby boy. After some time it was announced the traditional way. 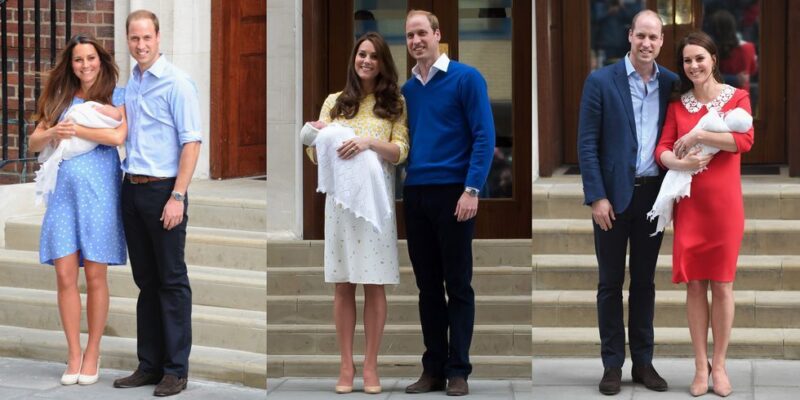 When Prince George was born, the crowd and news reporters were waiting outside St. Mary’s hospital to get the first glimpse of the future king. The same happened with Princess Charlotte and Prince Louis. This is probably not something any mother would like, but Kate knows she is in service of the people and the country so she decided to follow the Royal style of parenting. All of her children were shown to the public as soon as it was announced they were born. 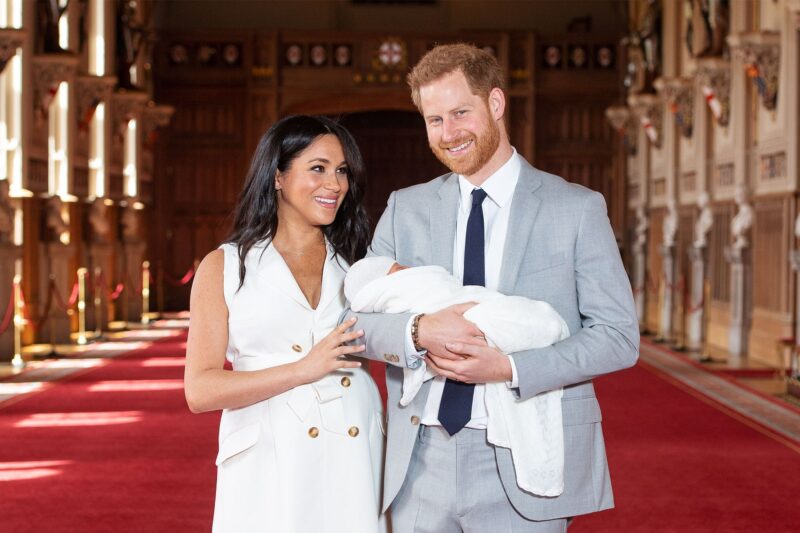 When Meghan gave birth to her baby boy, Prince Harry went outside their home to give the solo interview. He praised his wife for being incredibly brave and said their baby is great. Two days later, they showed their son to the press at Buckingham Palace. That was the day the Queen met baby Archie for the first time. 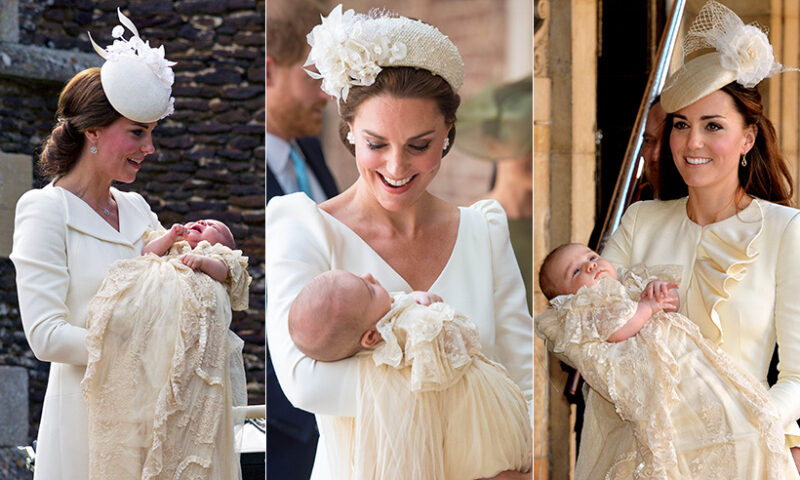 All of Kate and William’s children had a public Christening and it was announced days before. They were seen walking from their cars to the Churches and after the ceremony was over the people were able to see them. Their Godfathers were also announced and the guest list was long.

A post shared by The Duke and Duchess of Sussex (@sussexroyal)

Meghan and Harry decided to have a private Christening of their son Archie, with a smaller guest list. No one knew about the christening and it was announced after it happened, with the Sussexes sharing two official photos on their Instagram page.

As they are the future King and Queen of the UK, William and Kate usually show and include their children in their public life. Ever since they were born, Prince George, Princess Charlotte and Prince Louise were in the public eye. The Duchess always shares their private photos on Instagram and we have a great insight into their lives. They are also included in some of their parents’ engagements and appearances, for example, the one with David Attenborough a few months ago, or clapping for the NHS.

Meghan has decided that she will give her son as much privacy as she can, leaving him outside the public life. We rarely see any pictures of Archie, and they include him very little in their work. We were able to see him on Oprah’s interview a few months ago, but only for a few seconds. This is probably because he is not having full royal security like his cousins and they want to protect him as much as they can. 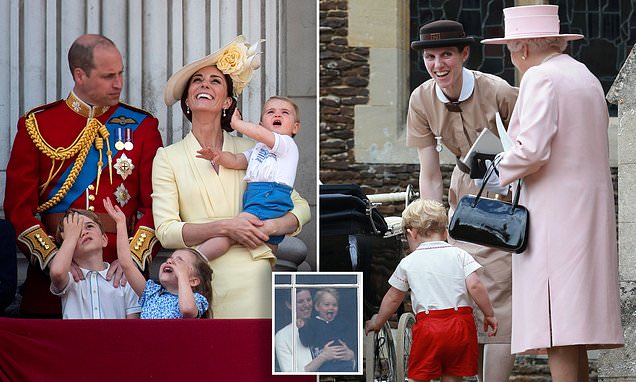 All members of the Royal family have had some of the very famous nannies. Kate chose Maria Teresa Turrion and she has been the nanny for all of her children ever since Prince George was six months old. She graduated from Norland College which is a famous nanny college where they learn many things including defense and security.

Meghan chose not to reveal who the nanny is, protecting hers and Archie’s privacy. They have said in one interview that she was a great and caring person, and that Archie is very fond of her. We believe that she also had some security training and that she will be a nanny for a future baby too. 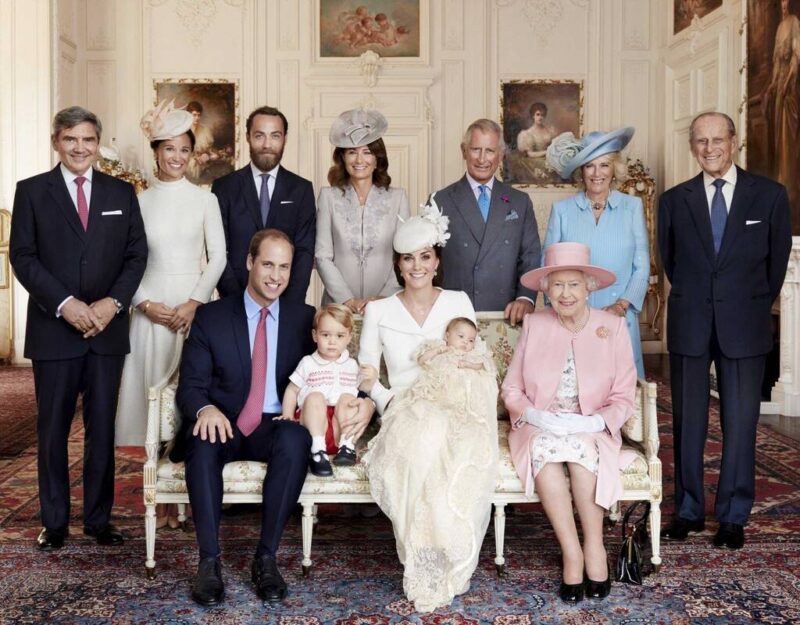 Like any regular mom, Kate often leaves her children with her parents. We have seen them together many times and the children love spending time with their great parents and aunt and uncle. The family has a great bond and Kate once said she wants her children to experience the amazing things with her parents as she had with her grandparents. They also love spending time with Prince Charles and Duchess of Cornwall, as well as the Queen and Prince Phillip. 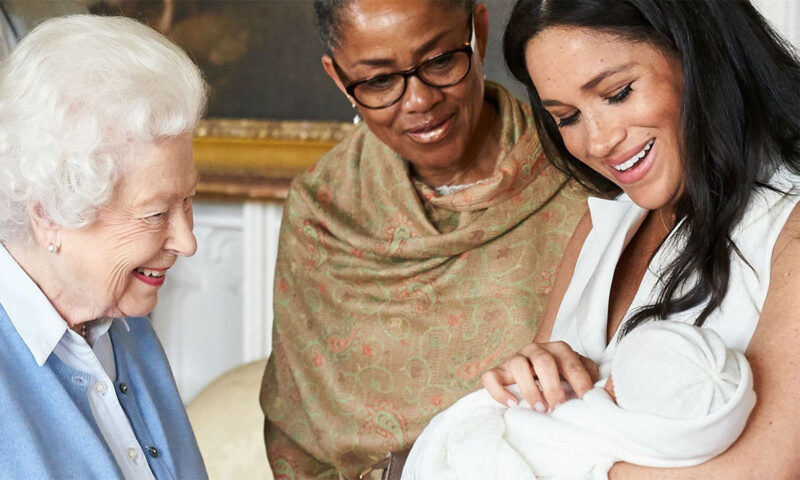 Meghan is also very close with her mother and that is probably the reason they moved to the USA. Doria is spending a lot of time with her grandson, but Prince Charles and the Queen haven’t seen Archie ever since he was a baby.

The Line of Succession

The biggest reason why the parenting of the two Duchess differs is the line of succession.

Kate is going to be the future Queen and her son is a future King. His life will always be on display and that is why she decided to easily include them in public life so they could get used to it. It is definitely much easier to grow up like that if you already have to than to become an instant celebrity. They definitely pay attention to what is to be shared and what not, so it will be easy for George, Charlotte, and Louise to get used to all the things that are expected from them in the future.

On the other hand, Archie and his sister are further in the succession line, so it is easier for Megham to make their lives more private. They can choose to be anonymous in the future and to have a work that is completely unrelated to the Royal family. 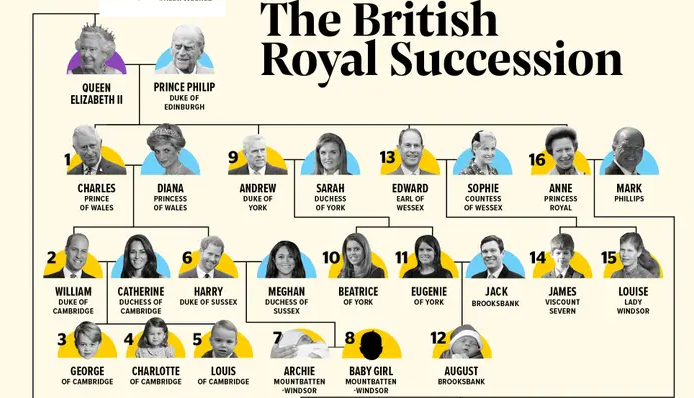 How To Get Loans Despite Having Bad Credit