Johnson was designated as a post-June 1st cut, which allowed the Jets to spread his dead cap money over the next two seasons. Prior to his release, he had a $4 million cap hit this year and an additional $8 million the following year. 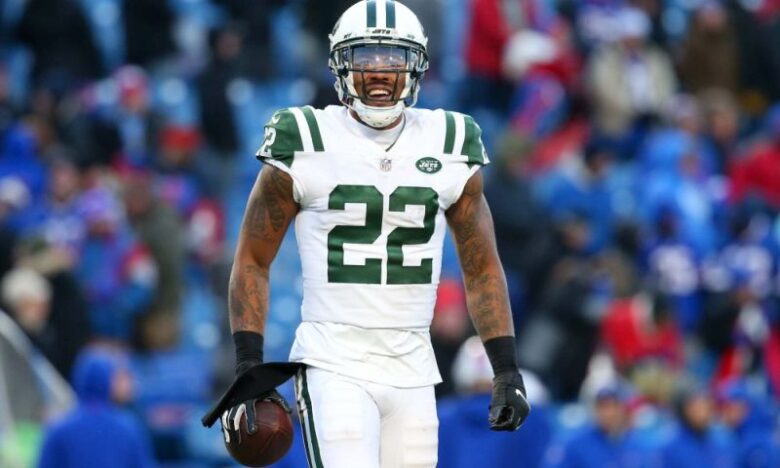 According to Over Te Cap, New York Jets are now positioned in the $25 million cap space region. This allows them to sign a big free agency name still available, or to make a trade for one of their top targets. Looking at their dealings so far, it would seem that their GM Joe Douglas won’t spend big this year.

Read Also: Antonio Brown Aims For NFL Return With Help From a HOF-er

After all, $9 million will go to their rookies, as they have only signed one so far. Bryce Hall signed yesterday, and the fifth-round pick was the first from the 2022 draft class to do so.

The reason to be careful with cap space and money might also be the recently released Trumaine Johnson. He’s one of the worst free-agency signings in Jets history. He was under a five-year, $75 million contract. $34 million was fully guaranteed. For this return, he only produced 17games for the NY franchise.

His spell in Big Apple was riddled with injuries and questionable performances. In those 17 games, he managed only five interceptions, four of which came in 2018. Johnson will be more remembered for his big contract instead of what he did to deserve it. His future employer will undoubtedly be looking to gain more from him for less money if there are even some interested teams.