NEW YORK POST – 06/02/2020: At the moment, we have people protesting all over the United States over the killing of George Floyd and the issue of police brutality and racial injustice. On social media outlets, we have a viral trend happening called Blackout Tuesday.

People who joined are showing their support for late George Floyd and pointing out racial injustice. One of the people who joined this trend is Donald Trump’s daughter Tiffany Trump. 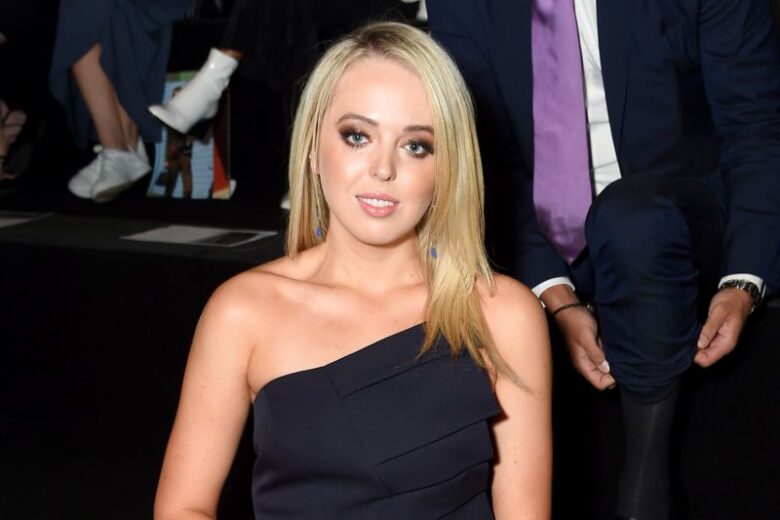 Read Also: Where is Tiffany Trump During Coronavirus Outbreak?

The trend was started by people who are fed up with racial injustice still present in the United States of America. The initial spark was the death of George Floyd, who was killed by a police officer. All of this reminded us of former NFL QB Colin Kaepernick who kneeled to the national anthem trying to draw attention to racial injustice and police brutality.

Many celebrities joined the movement, including Martin Luther King III, Nina Dobrev, and Lupita Nyongo, among others.

At the same time, the father of Tiffany Trump, President Trump is calling for military action in his tweets: “NYC, CALL UP THE NATIONAL GUARD. The lowlifes and losers are ripping you apart. Act fast! Don’t make the same horrible and deadly mistake you made with the Nursing Homes!!!”

NYC, CALL UP THE NATIONAL GUARD. The lowlifes and losers are ripping you apart. Act fast! Don’t make the same horrible and deadly mistake you made with the Nursing Homes!!!