NFL is a distant past for the once-promising QB from Texas A&M, Johnny Manziel. Johnny Football can’t catch a break since he’s been going from one problem to another, and now is the turn for a divorce. His model wife divorced him and decided to throw a party to celebrate the deed.

The split between the former Cleveland Browns QB and the model Bre Tiesi is now finalized. If you take a look at her Instagram page you’ll notice that she’s more than happy to leave Johnny. We can tell it was a true celebration to commemorate the newly found freedom. The two have been living separately since 2019, but the papers weren’t finalized up until now. The 30-year old model threw a party for a group of her friends. As for the 28-year old QB, things aren’t as shiny. 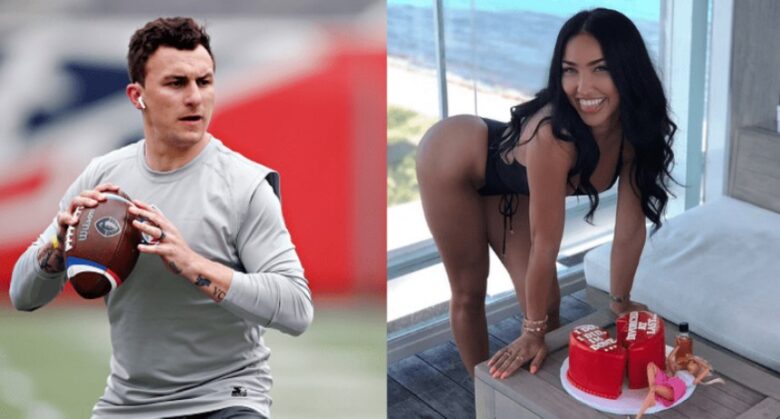 Tiesi captioned the photos with: “I do, I did, I’m officially done. Thanks to all my girls for the craziest divorce party. No shade to J (Johnny Manziel), wish you nothing but the best, love ya.” Johnny isn’t the one to take this the wrong way and he commented on her post with a set of crying/laughing emojis. Tiesi is truly happy for her divorce which you can tell by her swimsuit that had “single” written all over it. Manziel and Bre have been together since 2017 and got married in 2018, only to start the divorce process one year later.

The interesting bit is that Manziel’s marriage lasted even shorter than his NFL career. Johnny Football, as he was dubbed during his collegiate career was drafted in the first round of the 2014 draft. Cleveland Browns took a chance on him and selected him as the 22nd overall draft pick. Up until the moment Kyler Murray was drafted, he was the shortest QB ever drafted. He was a controversial personality during his college days and continued to be in the league. He was described as undraftable and a rare competitor at the same time, and son it was evident he wasn’t worthy of his draft position. 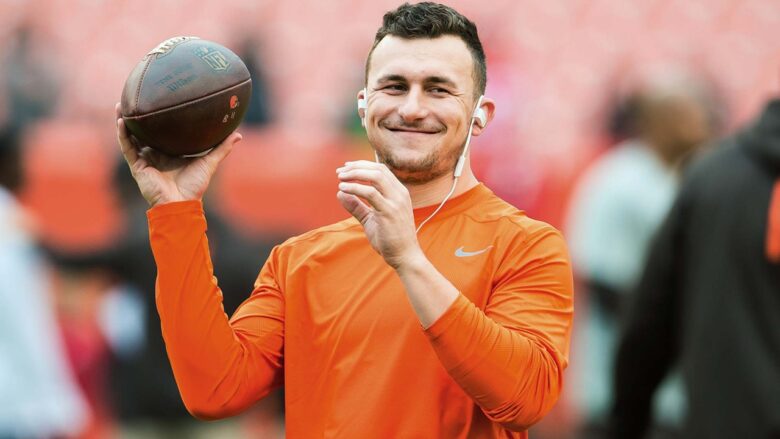 Manziel ended his NFL career on March 11th of 2016 and never managed to get back, despite numerous attempts. Today, even aspects of his personal life changed as he finalized his divorce. It is also familiar that Johnny is fighting bipolar disorder, which probably played a role in his failed football career, and had affected his personal life.